Video Shows Large Amounts Of Trash On The Cumberland 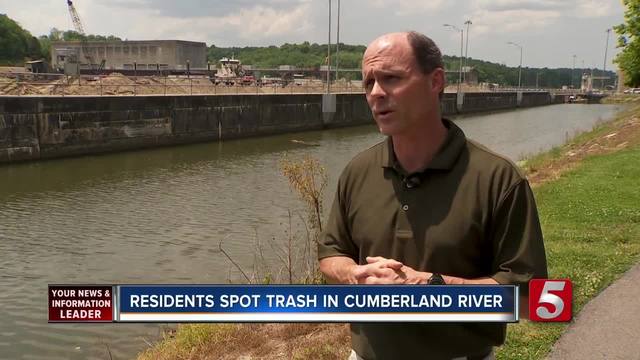 A large trash float was spotted on the Cumberland River Monday evening by a group of fishermen in Montgomery County. 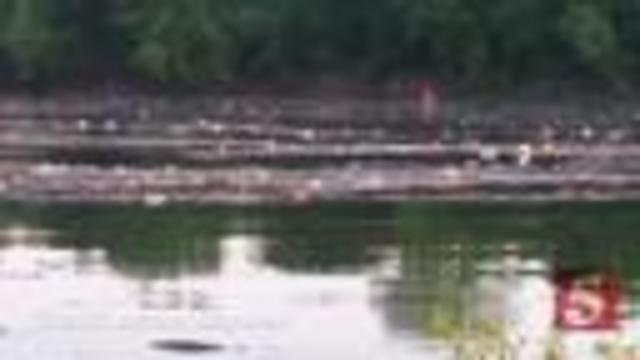 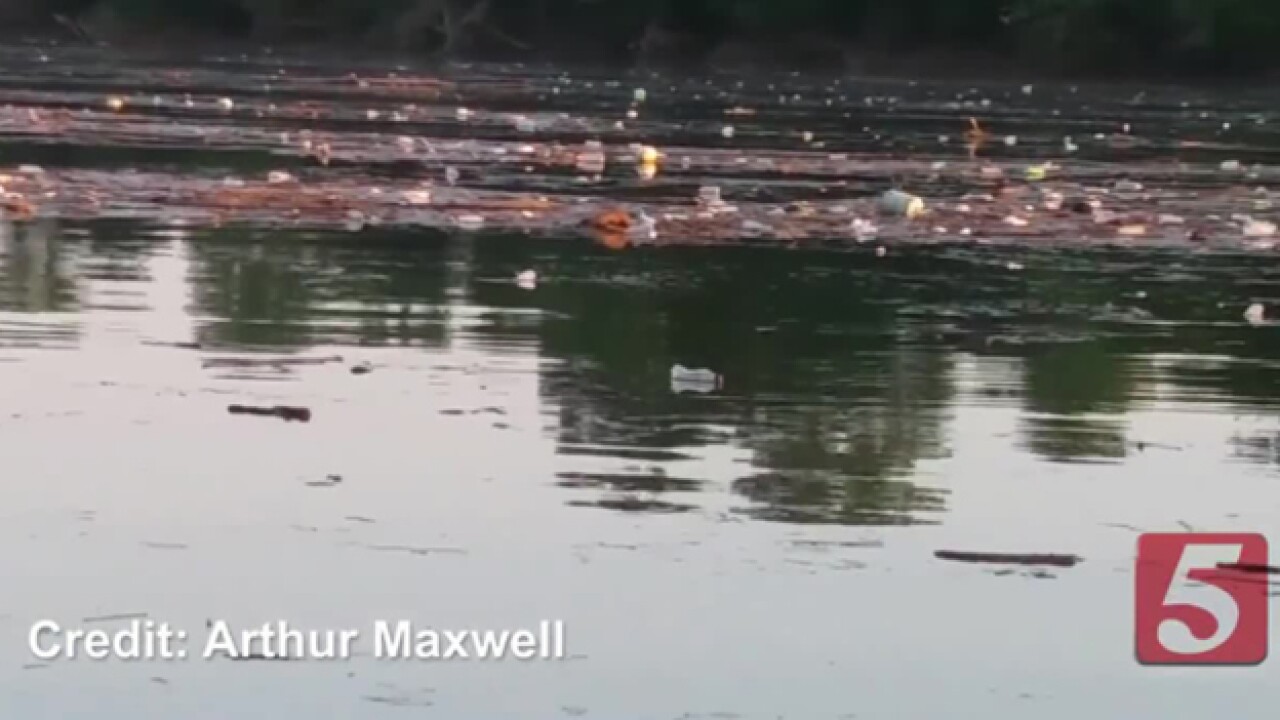 A large trash float was spotted on the Cumberland River Monday evening by a group of fishermen in Montgomery County.

Video taken by Arthur Maxwell shows trash floating on the river downstream from the Cheatham Dam. Maxwell can be heard saying he was near Lock B on the river and that trash went on for as far as the eye can see. In a phone interview, Maxwell said the trash flow lasted for more than an hour.

According to Tad Potter, resource manager of Cheatham Lake for the Army Corps of Engineers, the trash was likely built up litter that was released from the dam after it built up against the dam wall.

"Usually in high water events, it can reach up and take trash from a lot of the different areas upstream," said Potter. "A lot of that is a lot of debris and trees and vegetation is with that. It gets to a point on the head water of the dam where we have to pass it through because we're trying to pass water through our generators. So, we have to pass it through downstream."

"When I was a teenager or younger, it wasn't anything to go to any river or creek that you're around and not hesitate," said Ward. "[I don't] even think about it. Now, there's so many places I wouldn't go in because of the contamination."

Potter said the Corps tries to reduce trash by picking it off of the shoreline, but most of it can be prevented if people would just throw their trash away instead.