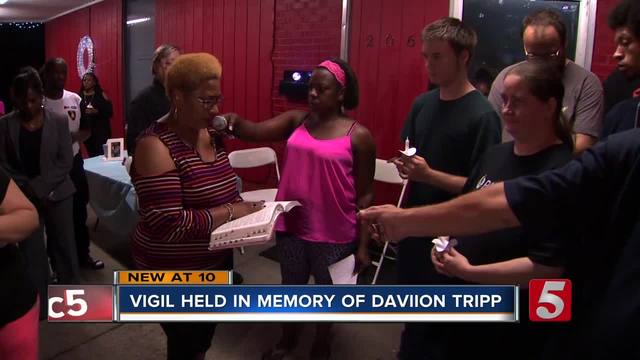 Family and friends remembered a Columbia toddler, who police say was murdered, in a candlelight vigil. 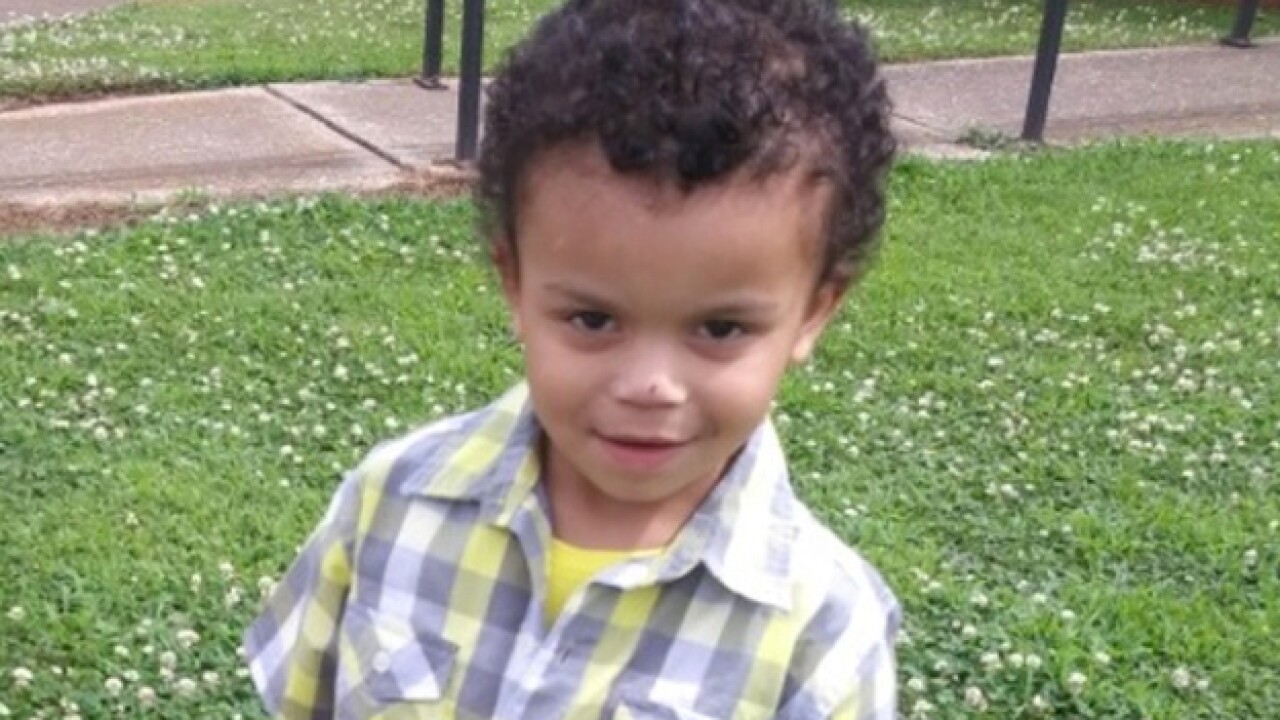 Family and friends remembered a Columbia toddler, who police say was murdered, in a candlelight vigil.

They gathered at Visions in Columbia to remember and honor Daviion Tripp, who was taken too soon.

His mother, Verna Tripp, said he was a "happy, mischievous and outgoing" little boy.  His favorite toy trucks and cars were placed next to pictures of him.

According to police, Timothy Lee Brooks Jr. told the family the child was napping after playing. When family members tried to wake up Daviion approximately an hour later, they realized he was unresponsive.

The next day, September 12, he was pronounced dead at the hospital. Tripp suffered severe internal injuries including damage to his head, spinal injuries and liver damage.

Brooks Jr. was arrested and charged with murder in the case.

Tripp said she wants to see justice in her son's case.

"He didn't deserve this at all," she said. "I think it’s going to be along time before peace comes along - before I can cope."

A gofundme account was created to help the family pay for his funeral and burial expenses.

The funeral has been set for Saturday at 11a.m. at Heritage Funeral Home in Columbia. Visitation is before and begins at 9a.m.