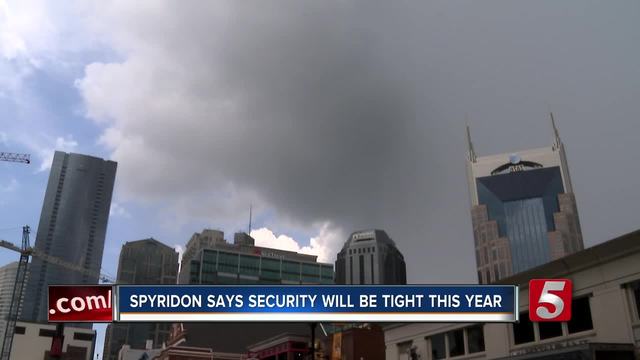 As fireworks experts prepare for the 4th of July show in Nashville, Metro Police officials make security at the event tighter than ever. 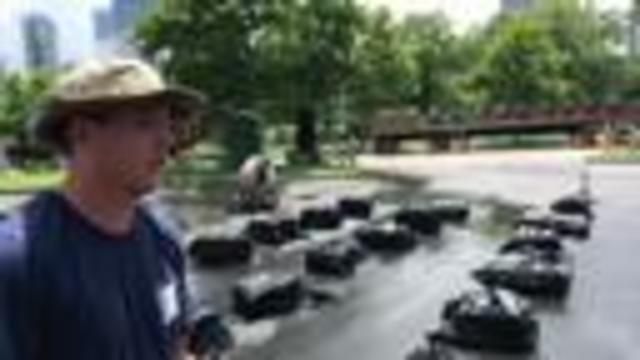 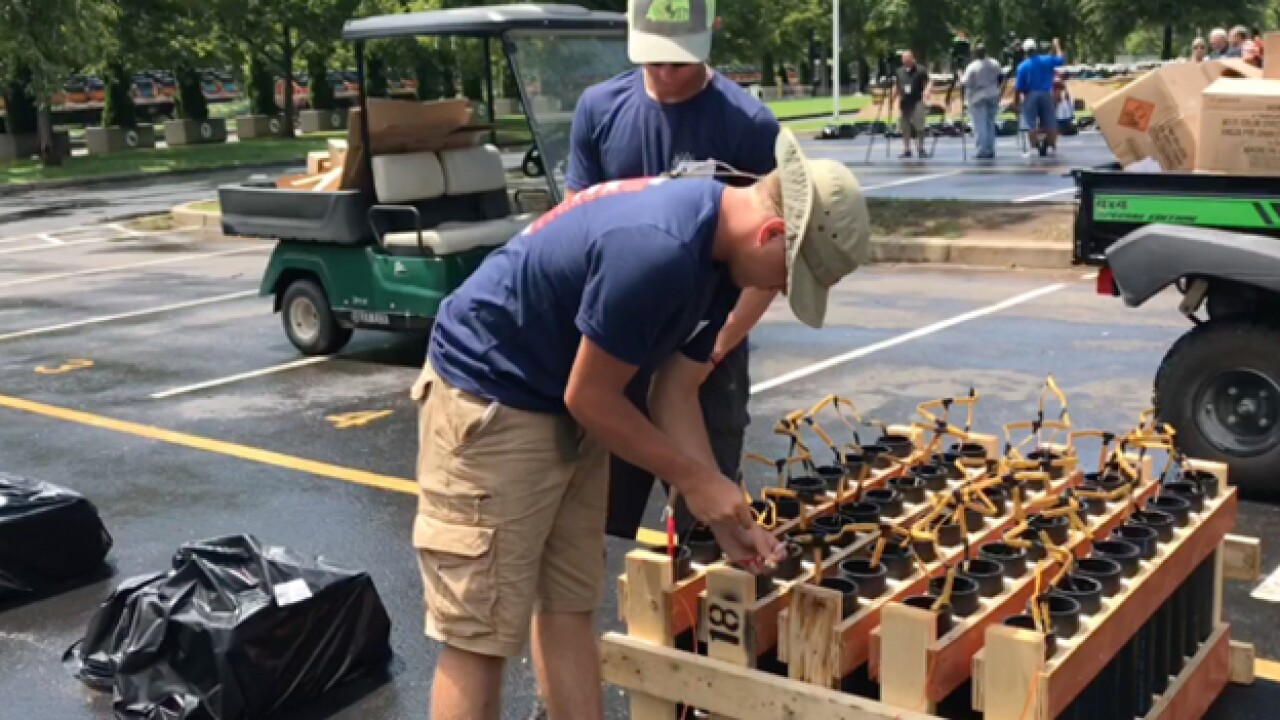 As fireworks experts prepare for the 4th of July show in Nashville, Metro Police officials make security at the event tighter than ever.

This year, no backpacks will be allowed in the viewing area. There's a long list of prohibited items on the Nashville Convention & Visitors Corp website.

Over the past three years, there have been attendees struck by gunfire. All of these incidents were stray bullets lobbed from outside of the city.

Leading into the show, there were nine shootings across Nashville. None of them were in city center, and two were accidental and self inflicted gunshot wounds. The rest were drive by shootings, robberies and fights that escalated. Police said nobody died, all of the injuries were non-life threatening and none of the incidents are linked.

"With metal detectors at every street entrance, banning backpacks with the amount of security, there will probably be close to 700 or 800 security, whether they're plain clothes, short sleeve, off duty or metro. We're pretty covered up. Nothing's fool proof, but this area is probably safer than other areas," said Spyridon.

Fourth of July festivities begin at noon, Wednesday. Chairs and blankets have to be packed up before the fireworks begin.

July 4th In Music City: What You Need To Know