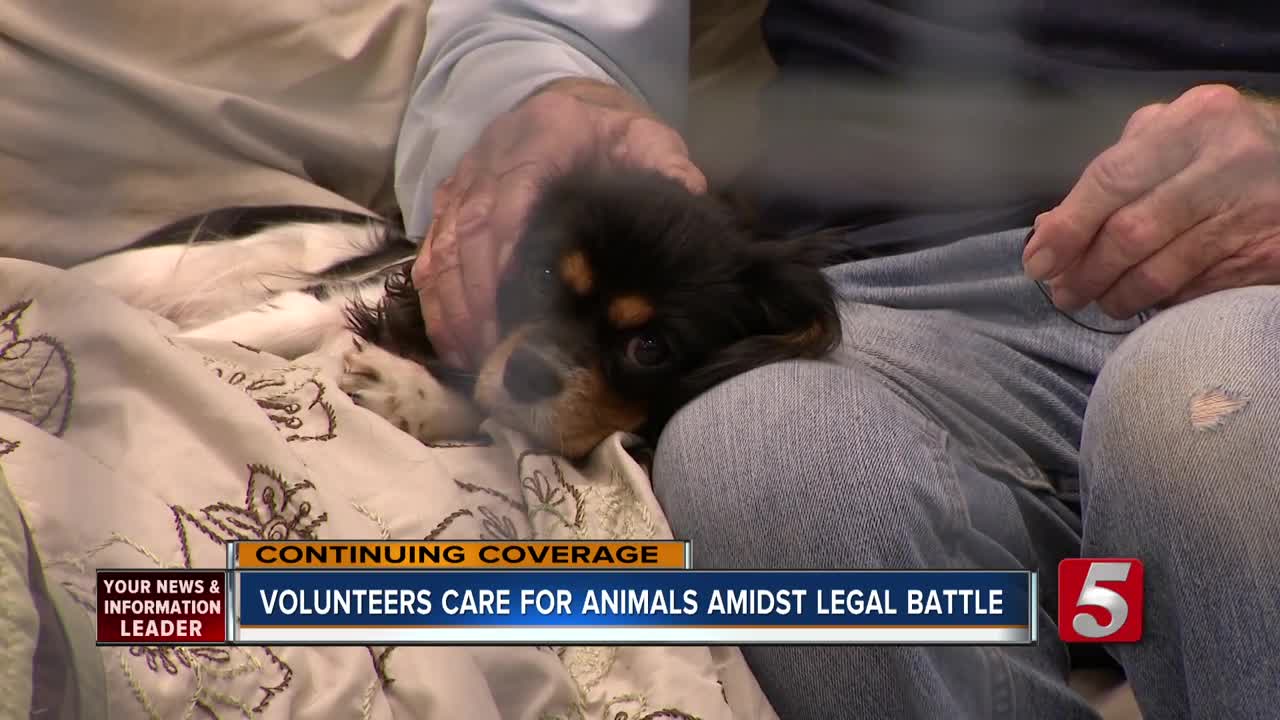 Animals at an emergency shelter in Lebanon are stuck in cages due to an ongoing legal battle. 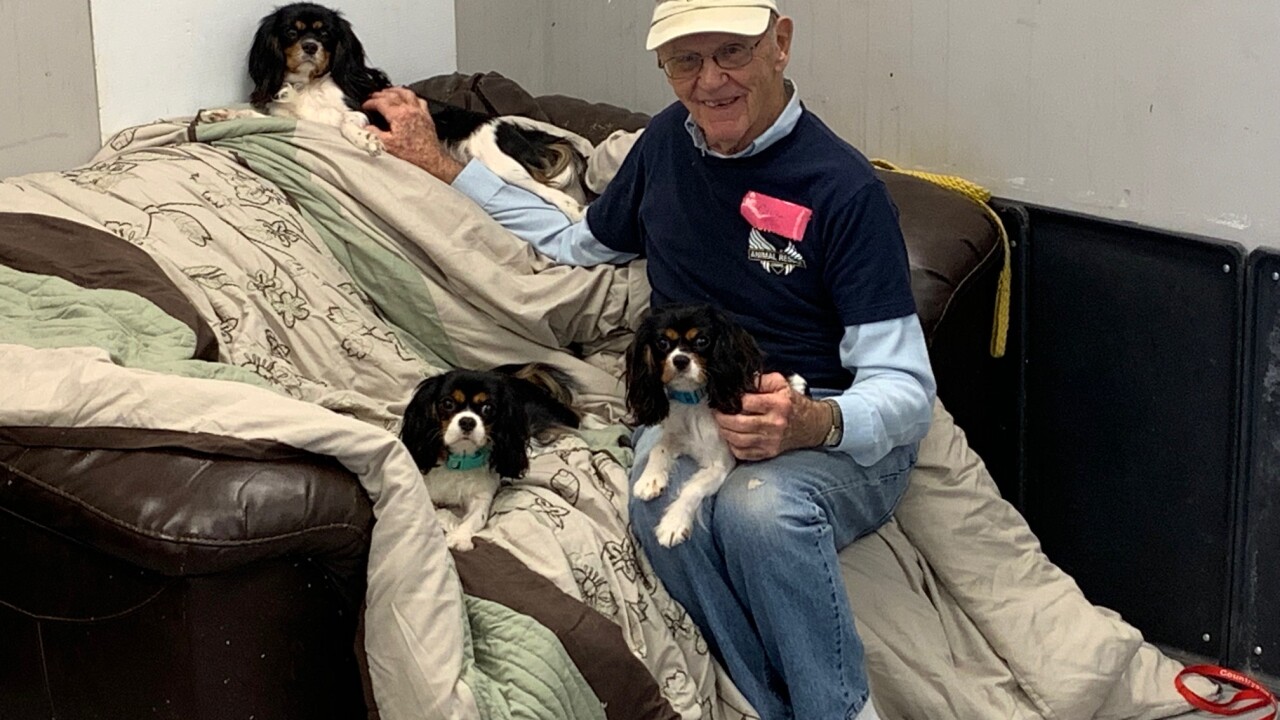 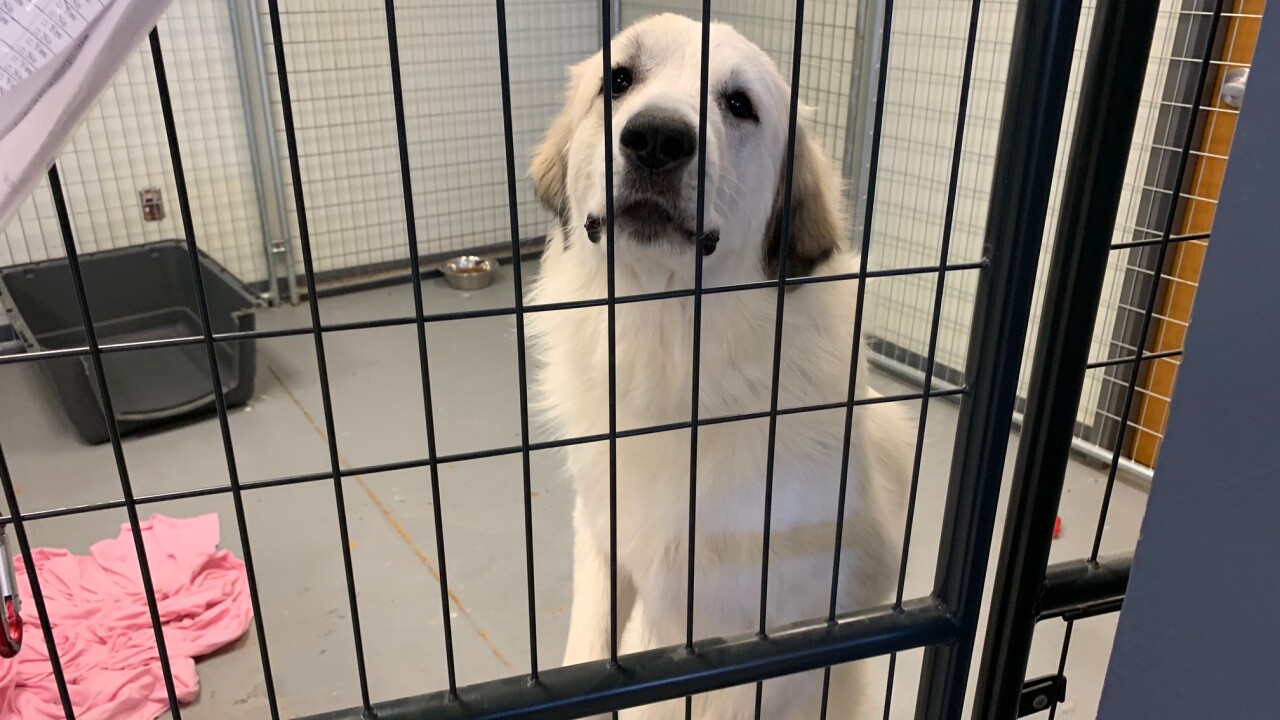 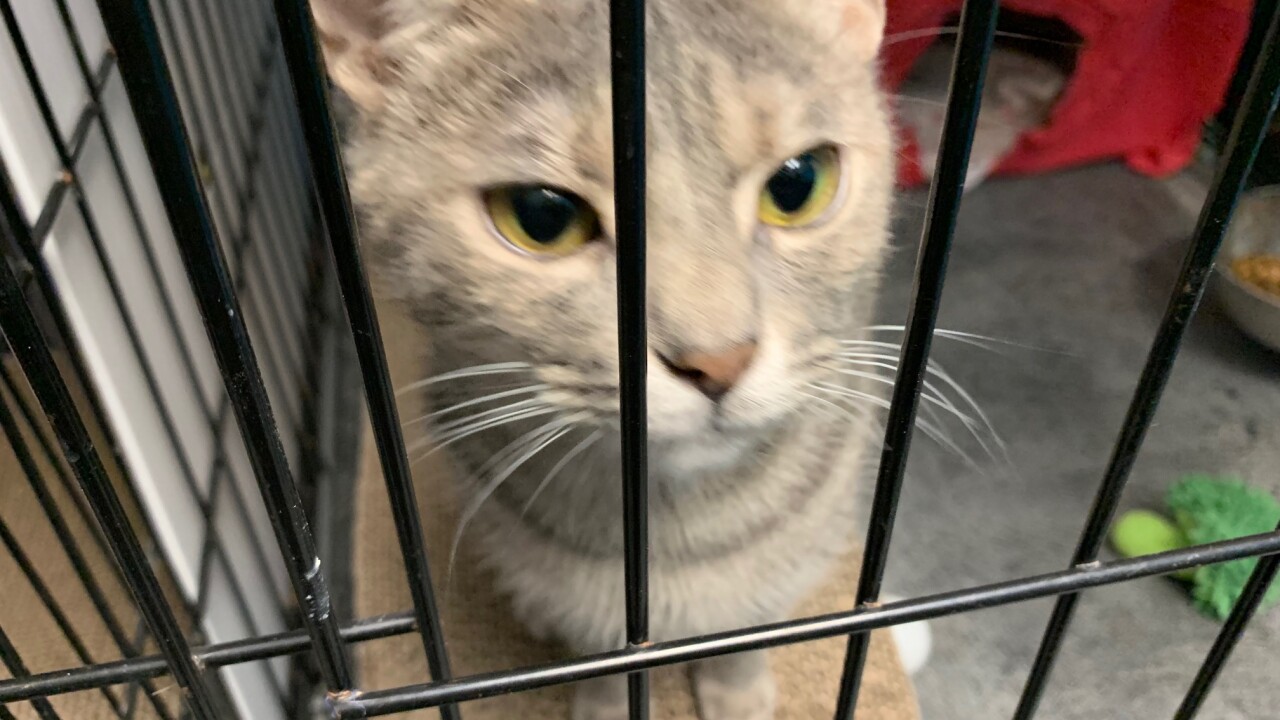 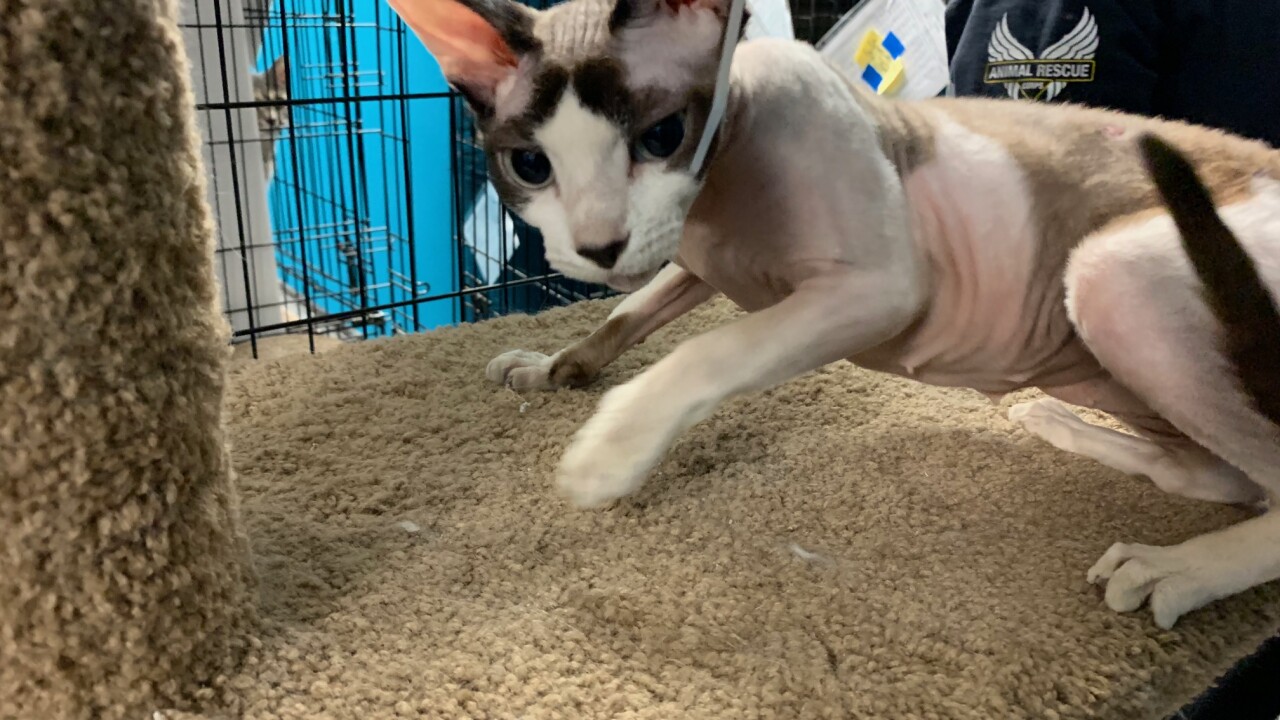 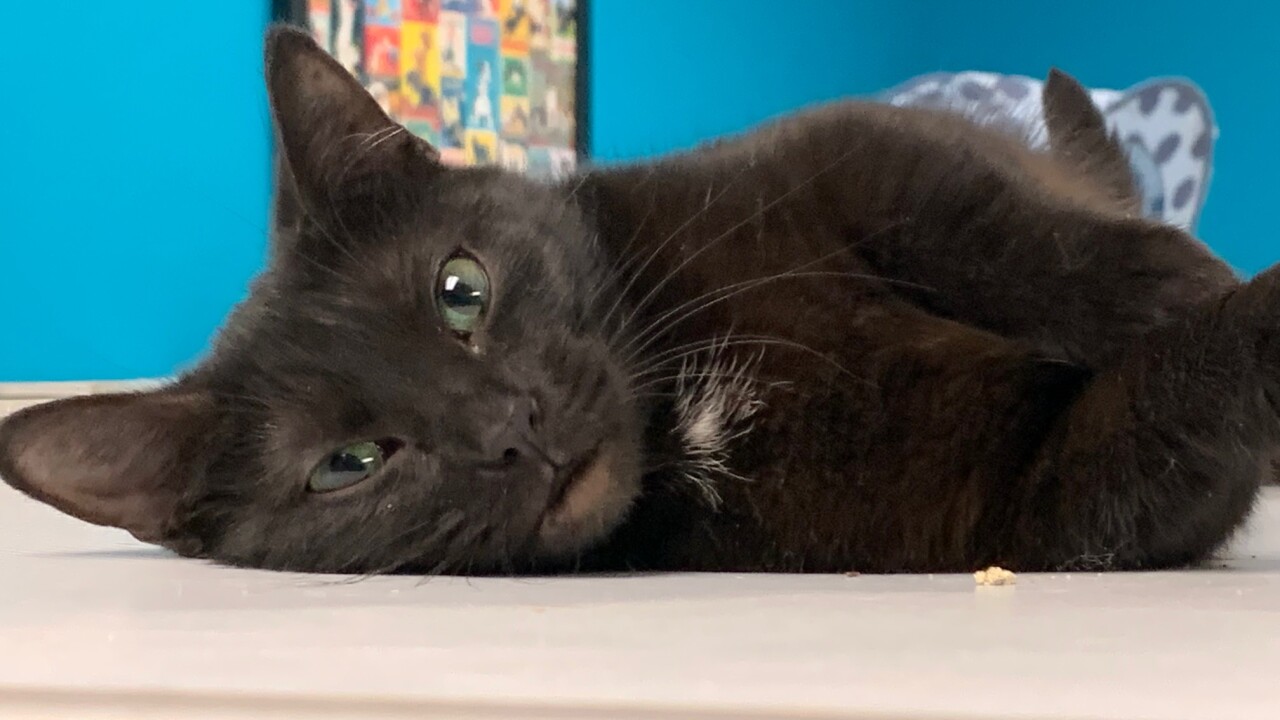 LEBANON, Tenn. (WTVF) — Animals at an emergency shelter in Lebanon are stuck in cages due to an ongoing legal battle.

Paul Garden has developed an attachment to the cavaliers during his time volunteering with the Animal Rescue Corps.

Garden said, "I think about them so much. I leave here and cry all the way back home."

Some of the dogs were newborns when they arrived at the emergency shelter. For Garden, spending time with the pets on Christmas Eve is meaningful.

"I lost a dog last Christmas so really I think what I'm doing today is in memory of my pit bull," Garden said.

In April, nearly 150 animals were confiscated from a large scale breeding operation at a home in Carroll County. The local sheriff called in Michael Cunningham and the Animal Rescue Corps to help.

"There were goats in the upstairs bathroom,"Cunningham said.

He went on to say the ammonia gas levels from animal waste were the highest they've ever recorded, "it burns your eyes."

After nursing some of the sick animals back to health, the breeders hit the non-profit with a lawsuit which demanded the animals back.

Cunningham told NewsChannel 5, "They've kind of appealed every ruling as we're going along, and trying to wait out the clock here to see if we can run out of money and fold, but but that's not going to happen."

The ARC has spent over half a million dollars taking care of the animals. Some of them went to local farm rescues since they continue to be considered live evidence in the court case.

"Chickens, ducks, geese, mini horses, llamas, alpacas… that's why we call it operation Noah's Ark because it was literally from alpacas to zebras, we had a little of everything."

Right now the non-profit needs donations to keep their operation afloat as they wait for a new court date in appellate court. If the breeders lose in court, the animals will go to rescues and eventually be adopted out to forever homes.

You can visit their Facebook page to donate, or you can donate here.