Voters to decide on police oversight board 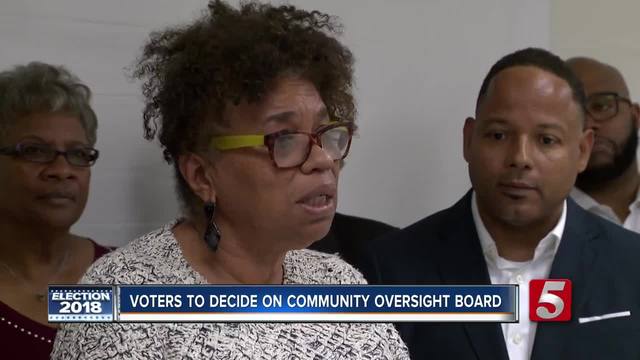 As voters begin heading to the polls in Davidson County they are being faced with a choice on whether to move forward with a controversial proposal to create a Community Oversight Board for Metro Nashville Police. 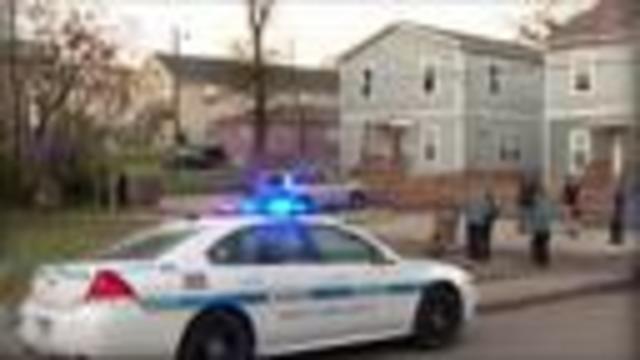 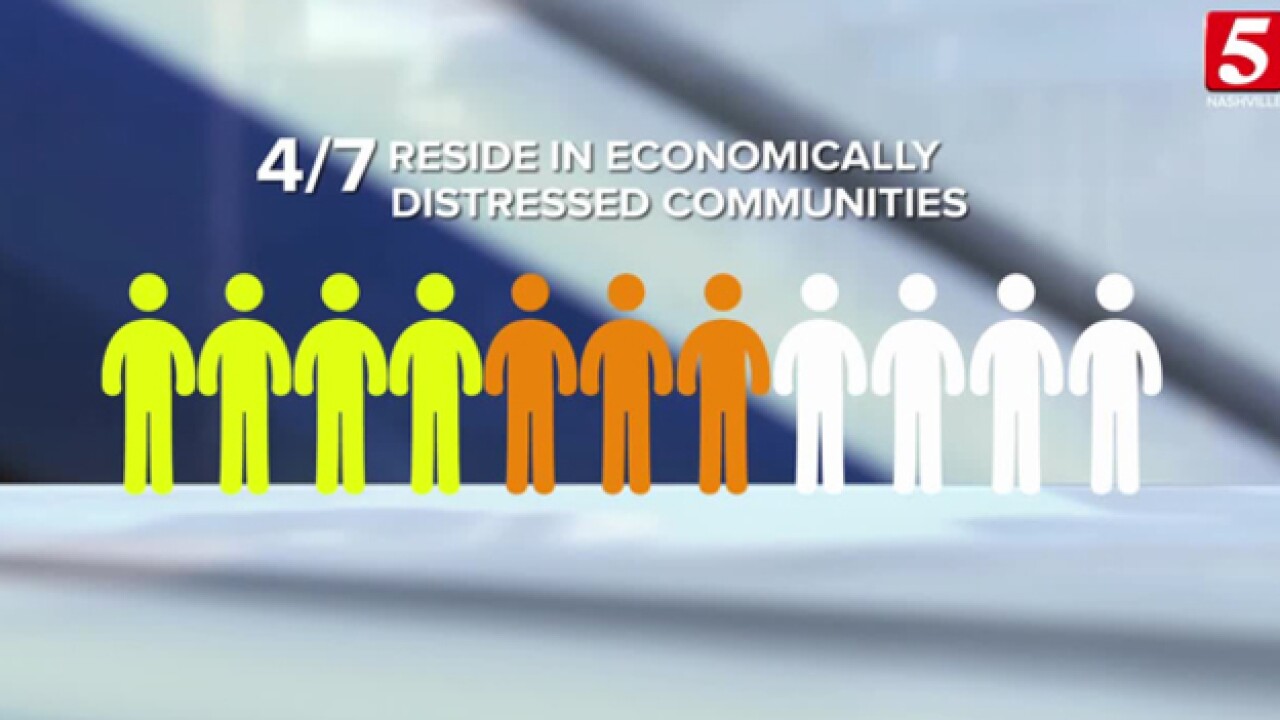 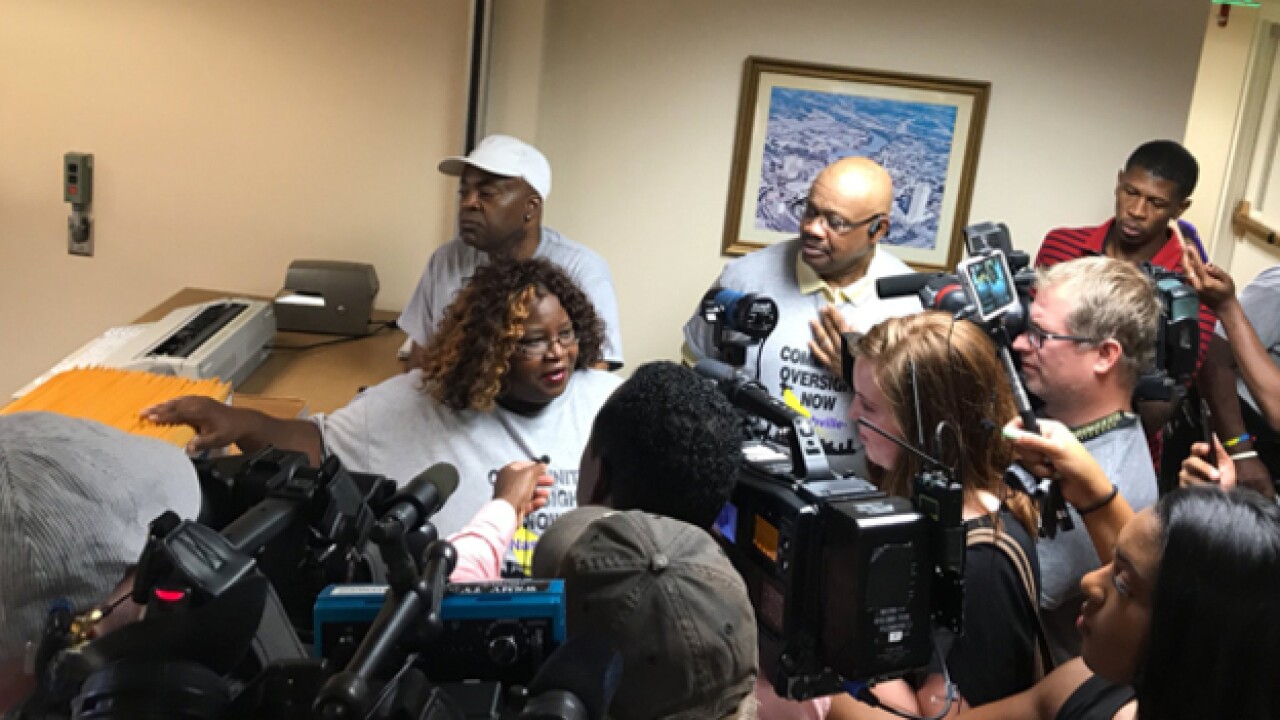 As voters begin heading to the polls in Davidson County they are being faced with a choice on whether to move forward with a controversial proposal to create a Community Oversight Board for Metro Nashville Police.

The creation of Amendment 1 began earlier this year after, following a number of shootings in the last few years where Metro Police have used deadly force. The boards purpose would be to investigate alleged police misconduct.

Mayor Briley and the Fraternal Order of Police both say they have concerns about the plan in its current form.

Those for the plan though say it would ensure more accountability from law enforcement officials.

The 11 members community oversight board would consist of members who would serve three year terms without compensation. Under the amendment to Metro's Charter, those members could not be current law enforcement employees or have served in a law enforcement capacity in the past five years. Board members "must have a demonstrated knowledge of issues pertaining to civil rights and equity and have experience with criminal justice and policing matters. Board members would also be required to complete training at MNPD's Citizen Police Academy or something similar.

Seven of the board members will be people nominated by community organizations. Under the proposed ballot referendum, four of those members must reside in economically distressed communities

The Board's primary responsibility would be to investigate allegations that MNPD officers have committed misconduct against members of the public. It's unclear what kind of legal authority they would actually have though.