Was it smoke or steam coming from side of inmate's head during execution? 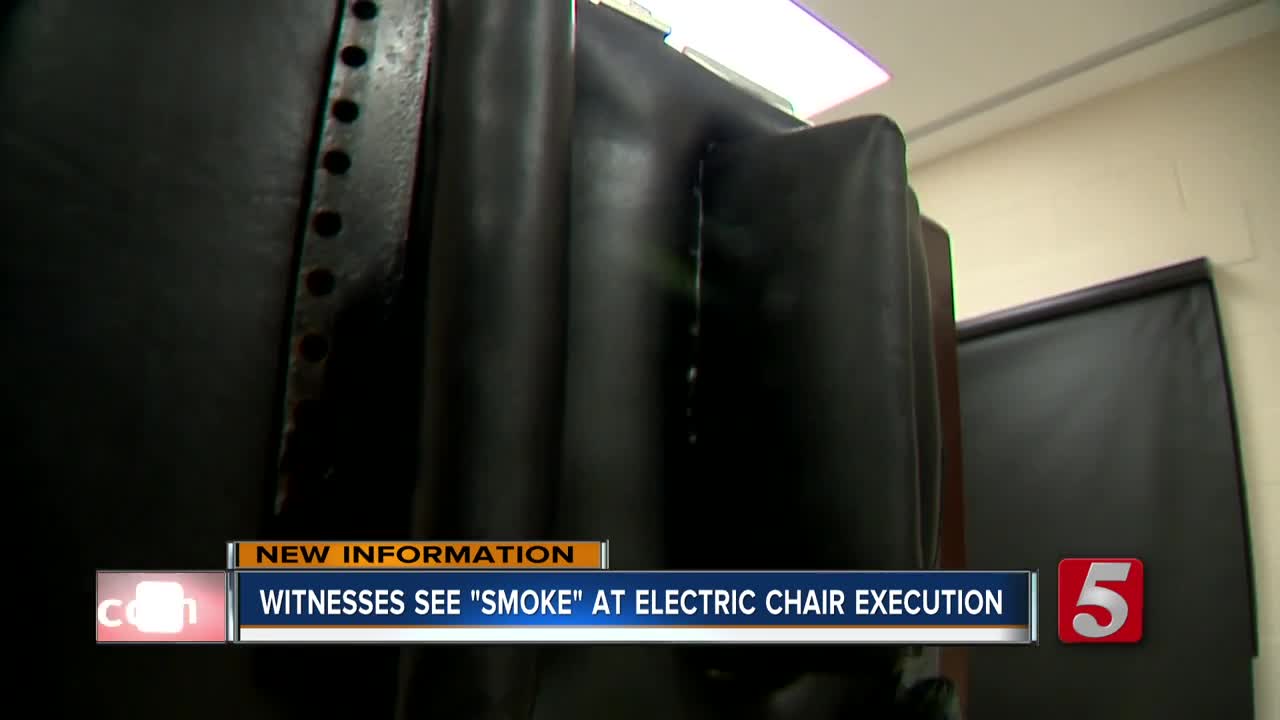 Tennessee has executed four death row inmates in the electric chair since last year. No other state has used the device to execute prisoners since 2013. 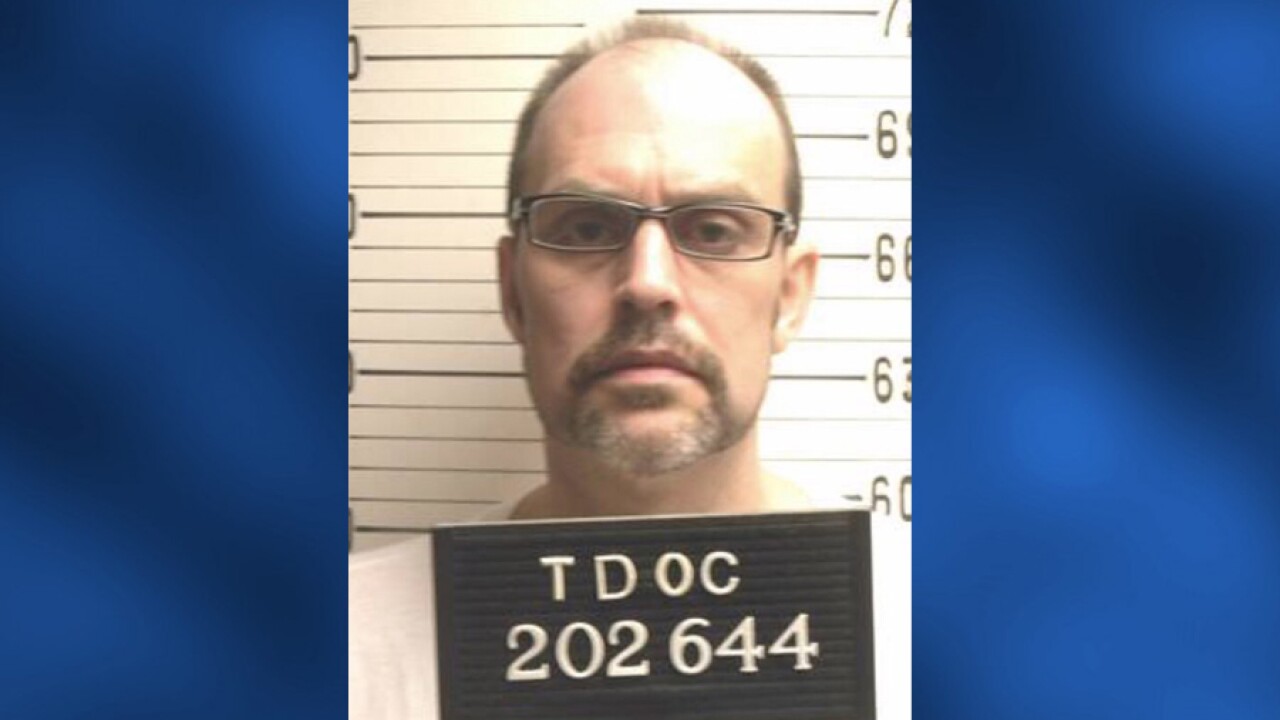 NASHVILLE, Tenn. (WTVF) — Tennessee has executed four death row inmates in the electric chair since last year. No other state has used the device to execute prisoners since 2013.

It's a process that has become somewhat routine in Tennessee (on top of the four who died in the electric chair since last year, two other inmates chose to die by lethal injection).

Following each execution, up to seven media witnesses file out of Riverbend Maximum Security Institution and give their accounts of what they saw.

Following the electric chair executions, the witness descriptions are usually strikingly similar -- down to the clenched, reddening fists of the condemned slumping down in a position where the pinky fingers alone extend out beyond the arms of the wooden chair.

But the statements from reporters who witnessed Thursday's execution of Lee Hall were noticably different.

"You could see a wisp of steam or smoke coming off the side of his head," said Will Clark of the TN Radio Network.

"I did notice smoke both times from the right side of his head," said Claudia Coco of WRCB-TV.

Associated Press reporter Kimberlee Kruesi, who had witnessed one other electric chair execution in Tennessee said it was something that wasn't present before.

"That did not happen during the first time, so this was a new thing for me to watch, I was not expecting that," Kruesi said.

On Friday, Hall's attorney Stephen Ferrell responded to the reports from the media witnesses, saying they will look into the specifics of what happened.

"I find that troubling," Ferrell said. "Certainly we will gather information as we always do, and just look into it to see what we can learn about the process."

Public Defender Kelley Henry, who has witnessed an electrocution and represents several death row inmates, said Thursday night that what the witnesses saw could be either burning sponge or burning flesh -- an indication that not enough saline solution was doused onto the sponge that separates Hall's head from the copper helmet charged with 1750 volts.

Ron McAndrew is a retired Florida prison warden who has direct experience with electric chair executions: he gave the the command to flip the switch three times at Florida State Prison.

During the last electrocution McAndrew oversaw, the chair malfunctioned, causing the inmate's head to catch fire.

"There's always a possibility of a fire, of a delayed execution," McAndrew said. "Just about anything can happen."

McAndrew said it's possible to tell whether the vapor inside Tennessee's Thursday execution was steam or smoke, based on it's color.

"If it's just a little steam coming out, there's going to be a white colored plume exiting under the helmet," McAndrew said. "If there's a fire, there will be a different color to the plume that comes out, it'll be dark gray or black."

At least one media witness said she saw a white cloud.

"It was difficult to tell what it was, but it was pure white as far as I could tell," said Mariah Timms of The Tennessean.

The medical examiner will make the final call about what happened.

Tennessee Department of Correction officials said it was steam that the media witnesses saw.

" There was a small amount of steam, not smoke, which is a natural function of the combination of solution and heat," said spokesperson Dorinda Carter, who also witnessed the execution. "The process went as designed without any complications."