Waverly elementary, junior high closed all week due to flooding

Cleanup crews have been frantically working to clean everything up but the school won't be able to reopen this week.

Photos from inside the school showed standing water inside classrooms and the gym. 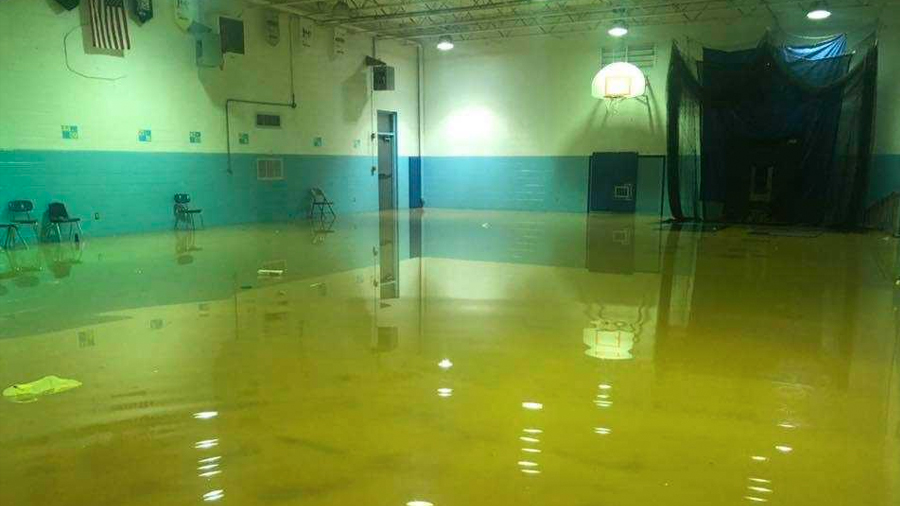 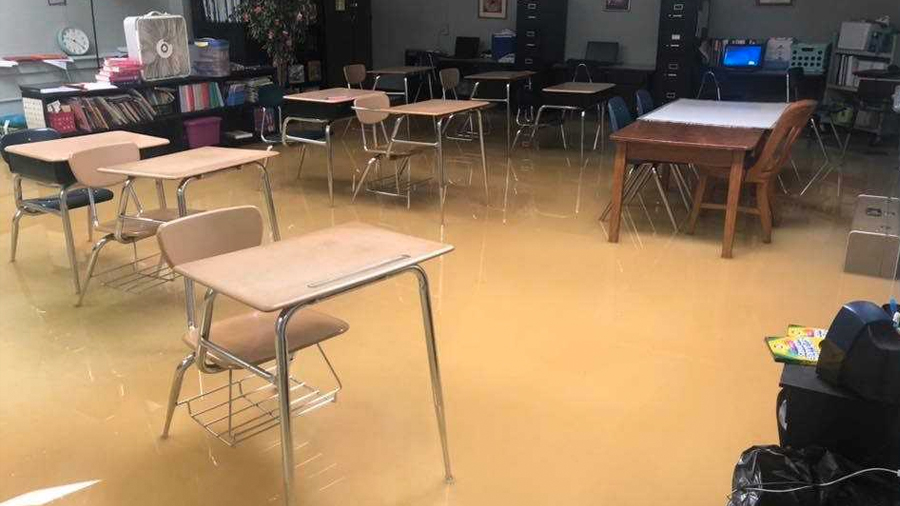 Several counties have declared states of emergency due to severe flooding.

Teachers have been frantically trying to clean up and get organized after the incident.

Missy Mancz said, "When I came in on Sunday, it was mud, I think there was also some sewage, and it was just heartbreaking."

Missy is a special education teacher, she had to throw out a lot of school supplies from her classroom.

"I had extra backpacks, they are gone now, anything that was cloth I'm not even going to try because you just don't know what was in the water," Mancz said.

Workers ripped up baseboards and aired out over a dozen classrooms on Tuesday.

The principal is shocked that this happened again.

Andy Daniels said, "It is in a flood plain, however in 2010 when it happened they told us it was the hundred year flood, of course it's only been 9 years since then."

Fortunately, they have insurance and flood walls in the gym, but it still flooded.

Daniels said, "Has been a nightmare."

As the principal worked on the insurance claim, teachers are doing all they can to get their classrooms operational.

Mancz said, "And knowing that we have to fight for what our kids have anyways, it's made in even harder."

The elementary and junior high will be closed for the rest of the week.

The rest of the district in Humphreys County goes back on Wednesday.

A shelter is open at the First United Methodist Church on Main Street.

They are asking locals to document all cleanup costs in case FEMA assistance becomes available.