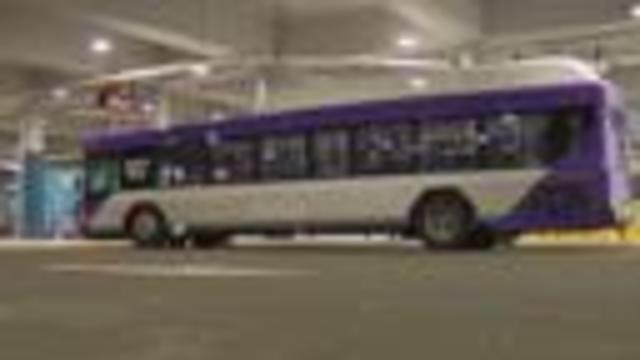 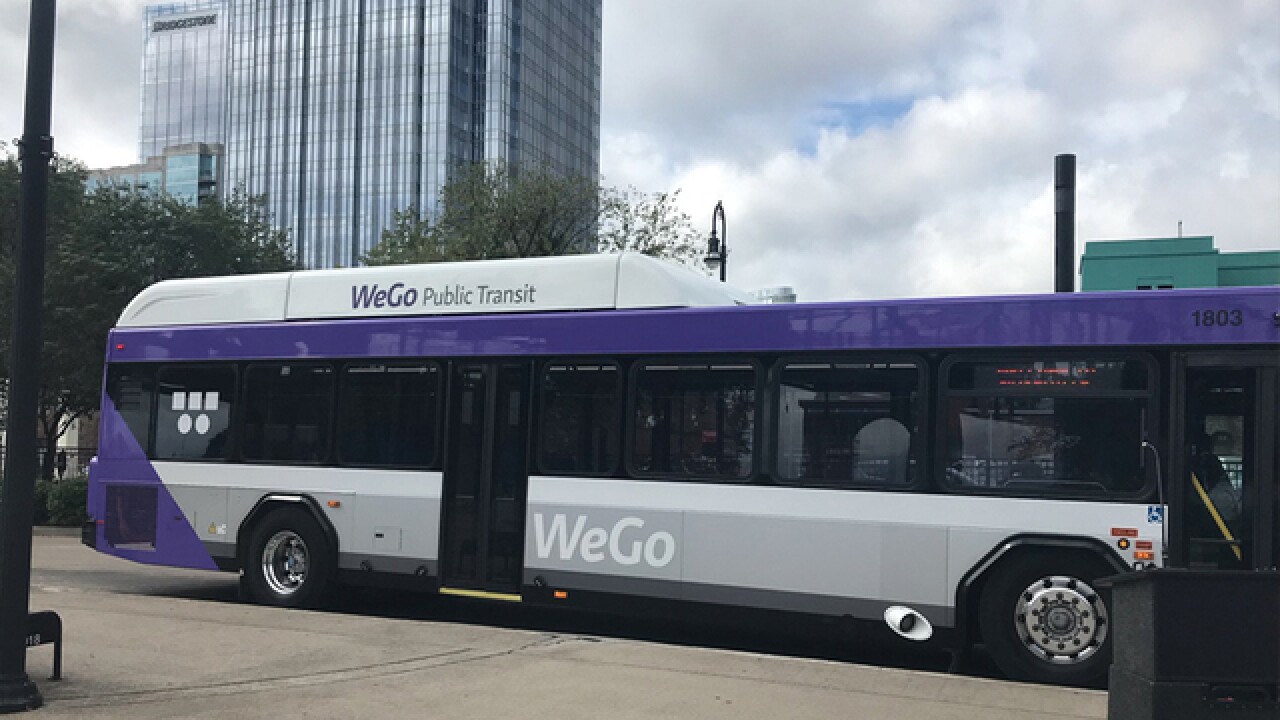 With more people moving to Nashville every day, the city's transit system is using more buses to help get people around.

Nashville will be the first and only city using a new technology designed to cut down on that noise and air pollution.

Using on-board GPS, eight of its newest buses will be able to automatically switch from diesel power to quieter, cleaner electric, as soon as it enters the Music City Central or when it approaches places like Nashville General hospital or Lipscomb university.

For now it's just a trial phase.

"We'll be able to expand it a little more to the entire downtown footprint, all hospitals as well as some public schools," said Amanda Clelland with WeGo Transit.

This is just one of the improvements WeGo is making on its buses -- they're also working to put WiFi in some of them to keep people connected.