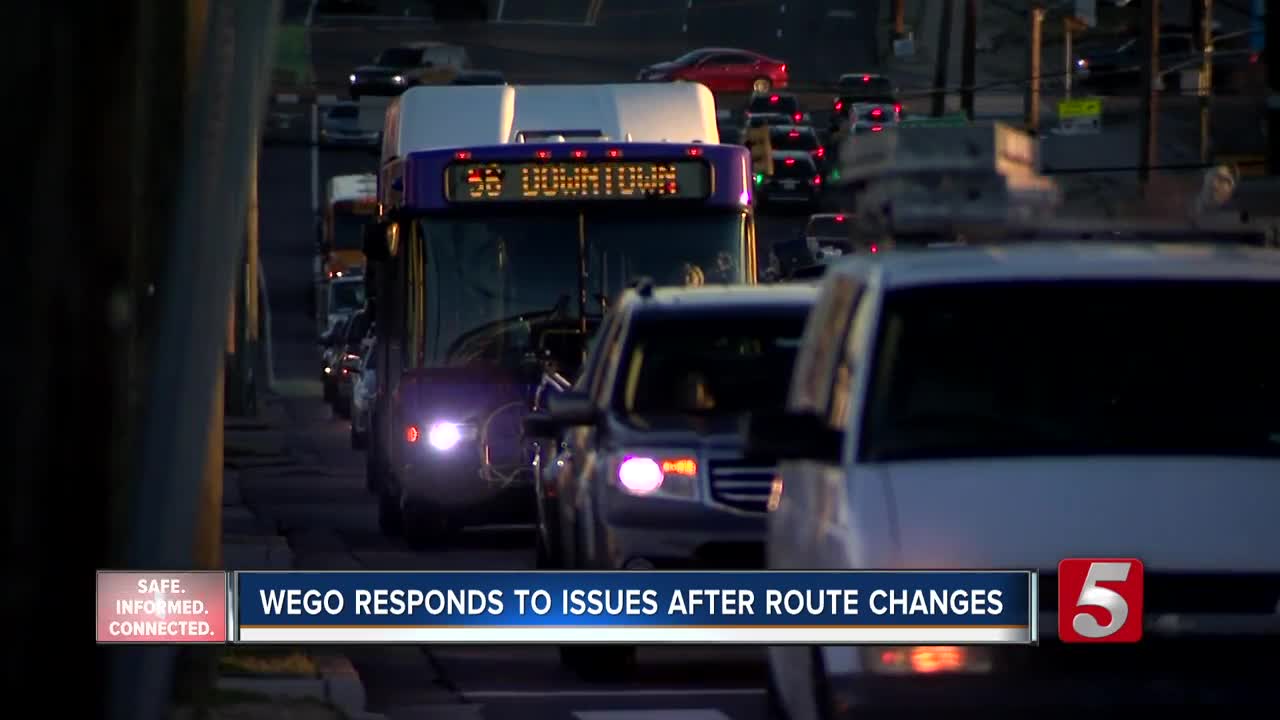 Facing a budget shortfall, WeGo Public Transit had to cut nine routes and change nearly 30 at the end of last year. But those changes created issues like overcrowding. 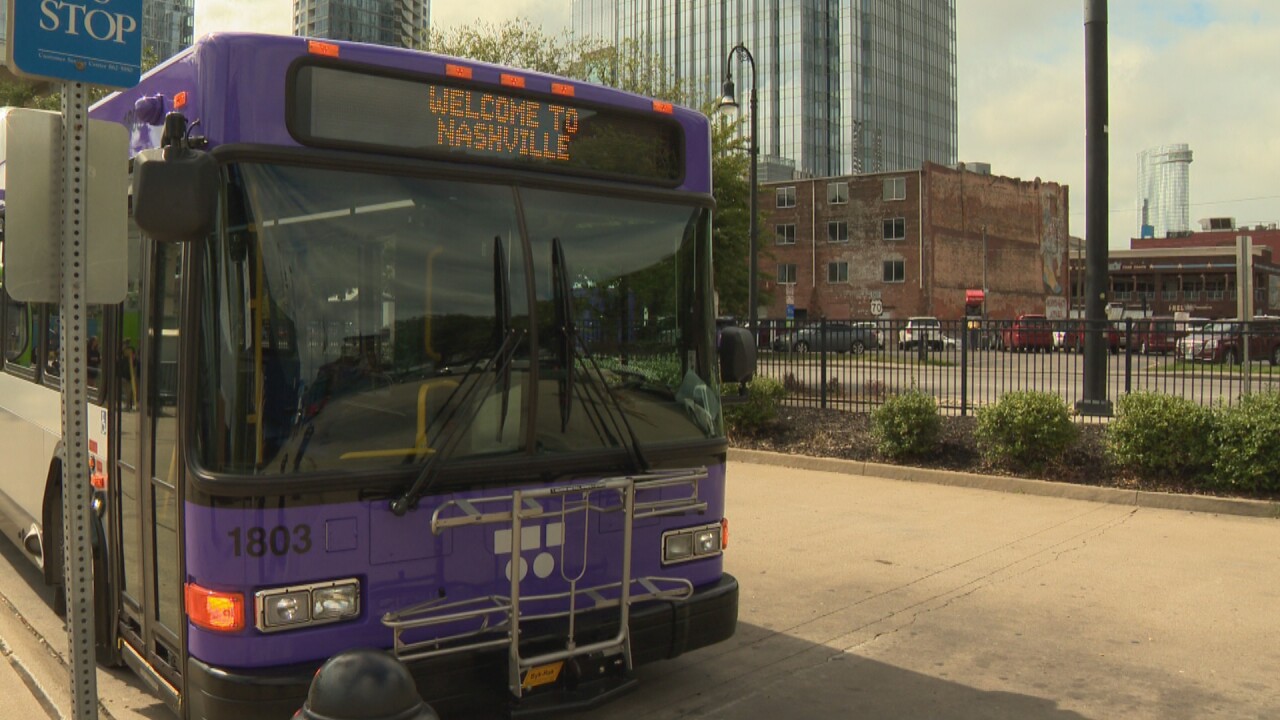 NASHVILLE, Tenn. (WTVF) — Facing a budget shortfall, WeGo Public Transit had to cut nine routes and change nearly 30 at the end of last year. But those changes created issues like overcrowding.

Riders and drivers alike have reported issues from confusion about the changes to less convenient times and farther walks to stops. But the most common complaint is overcrowding.

WeGo knows there are buses sometimes so crowded that buses are simply passing people by.

"Full buses are great on a normal day. We love to be able to see higher ridership but when buses are passing people up and people aren't able to get where they need to go or make their connections that they need to make that's more difficult," said Amanda Clelland.

WeGo says three routes are feeling the biggest impact since the route changes: Dickerson Road, Gallatin Pike and Murfreesboro Pike. They have added more buses and double buses to help. They're also tweaking different routes and times as they hear from riders. But some see them as short-term fixes rather than long-term solutions.

The only thing that would make a change to the situation is funding. The mayors office is hosting a series of listening sessions to hear from people in the community about their transportation priorities. His office says in September they will have a full transportation plan ready to go.

After the changes, WeGo reports a 7 percent drop in ridership. They say most of that is due to the free downtown circuit going away.