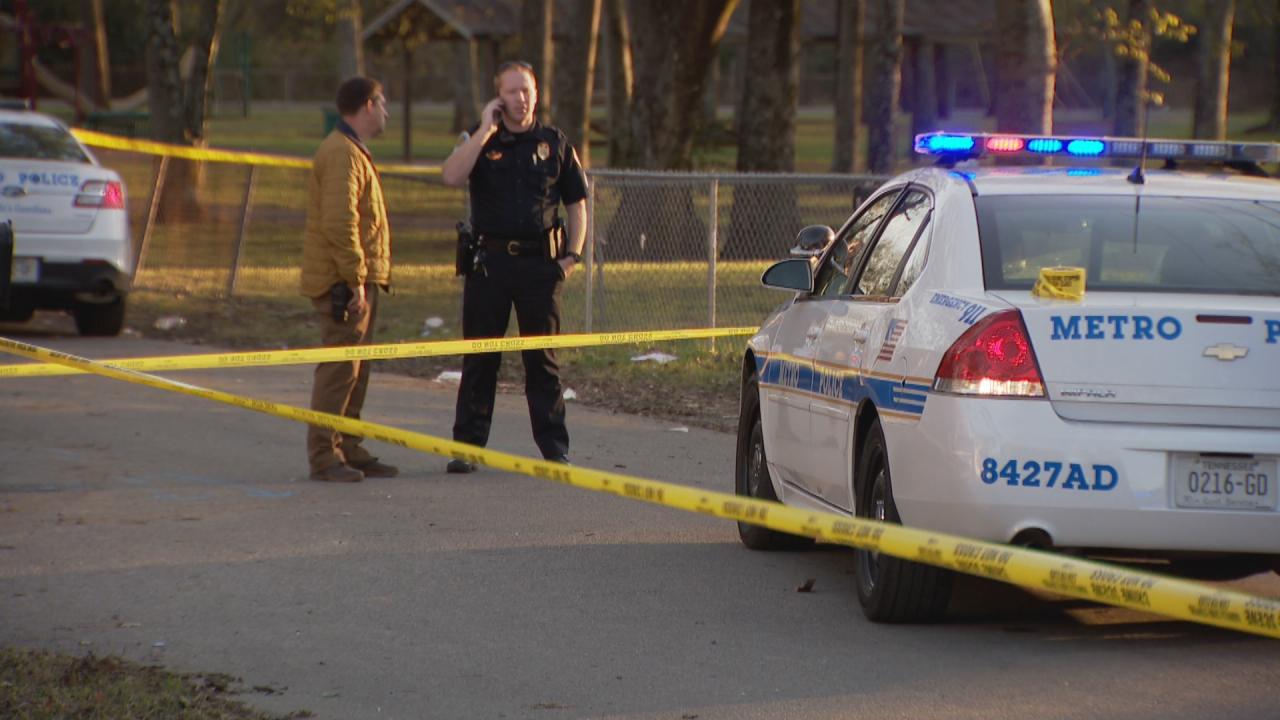 NASHVILLE, Tenn. (WTVF) — Two deadly shootings involving teens happened in 2019 on the same block of one North Nashville neighborhood. Now, one non-profit founder who helps teens thinks the community is to blame.

"We're quick to point fingers and say 'Well, this child did this. It's because look where they live. Look at their parents and how they're raising them,'" said Stacy Campbell, co-founder of Gentlemen And Not Gangsters (GANG).

Campbell and her husband, Marcus Campbell, both work with teens who have gotten in trouble. They try to help those young people find a better path.

Campbell says a lot of the time, the community will end the help for these kids by just labeling them as bad, or unable to be helped.

"Have you stopped for a moment to look at the situation for real," said Campbell. "Have you stopped to say, hey I've seen you made a mistake. Let me help you figure out to change that and get on the right path. Has everyone stopped to do that? 9 times out of 10 the answer is no."

On Friday, 18-year-old Steven Shelton was dropped off at General Hospital with a gunshot wound. He didn't make it. 15-year-old Zyshawn Lewis, pictured below, was arrested and charged with murder.

Back in July, 19-year-old Treshaun David was found on the ground with a gunshot wound to his head. An arrest was made in that case as well. They both happened at Cumberland View Public Housing.

Whenever Campbell hears about crime like this it upsets her. "I'm angry about that. It makes me feel real bad. We are failing them as a whole. As a totality. Everyone in this community of Nashville. We're failing the youth," she said.