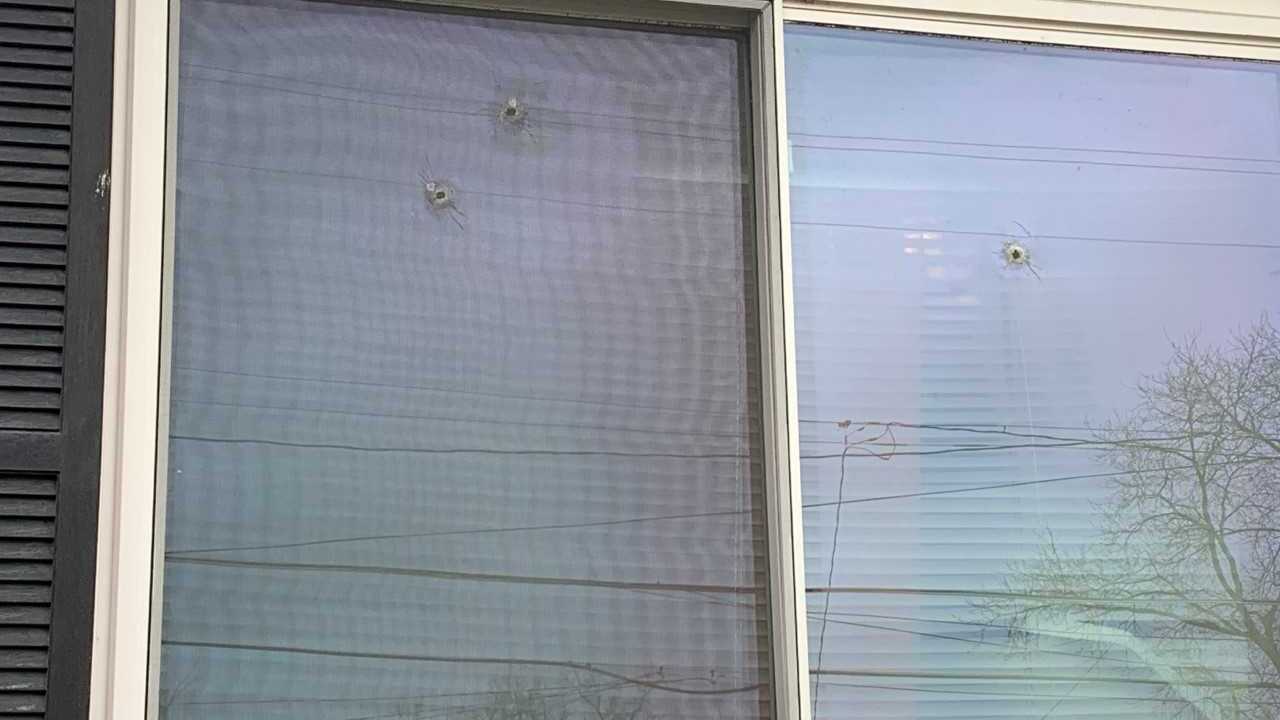 Copyright 2019 Scripps Media, Inc. All rights reserved. This material may not be published, broadcast, rewritten, or redistributed.
Woman&#39;s home shot up on New Year&#39;s Day 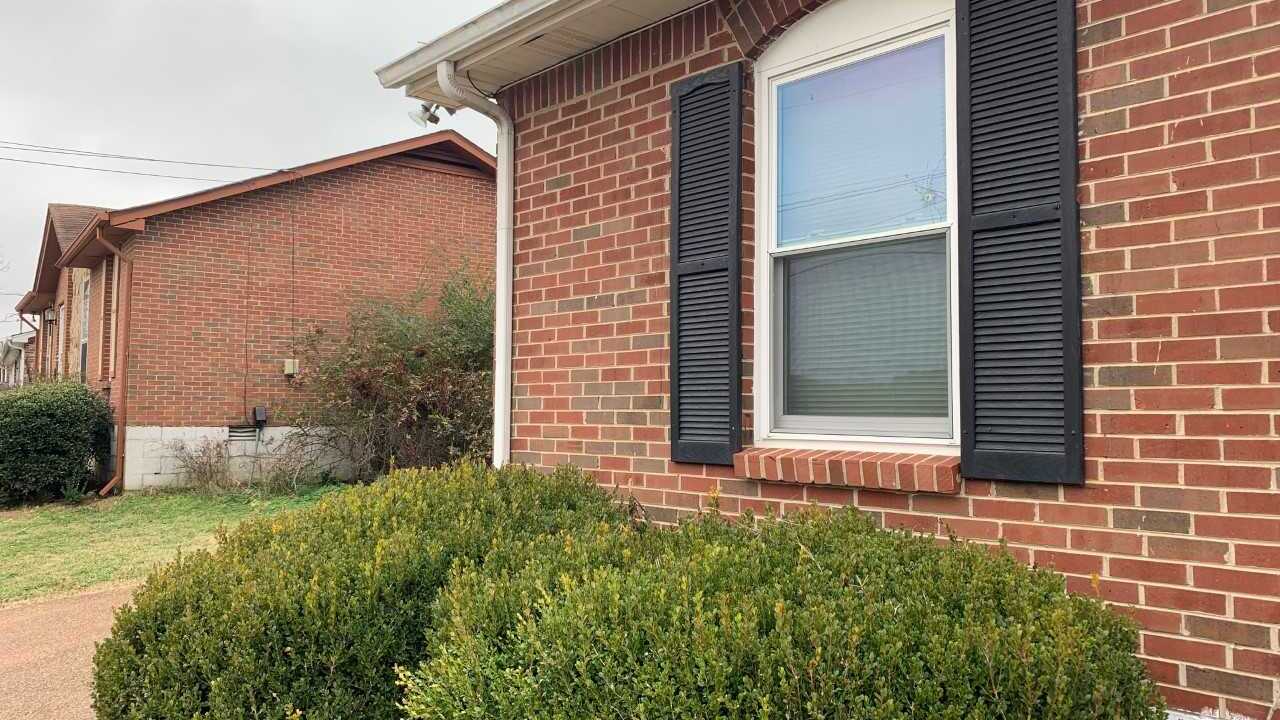 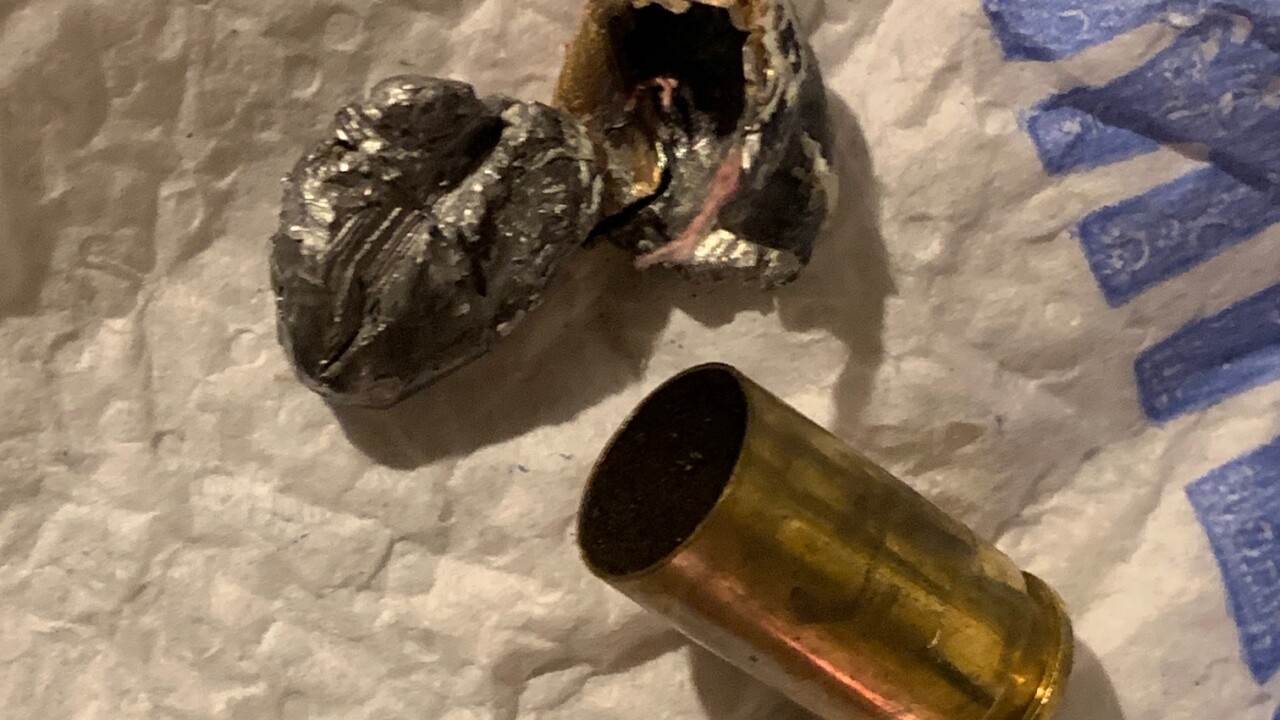 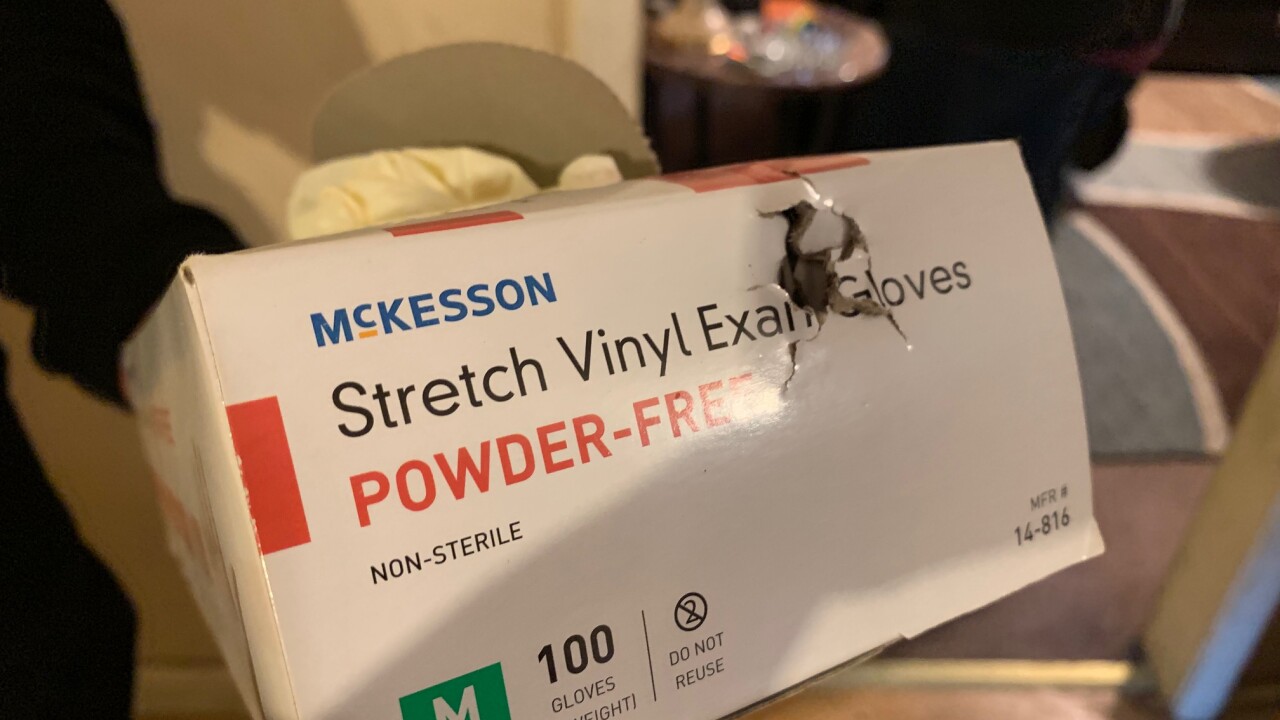 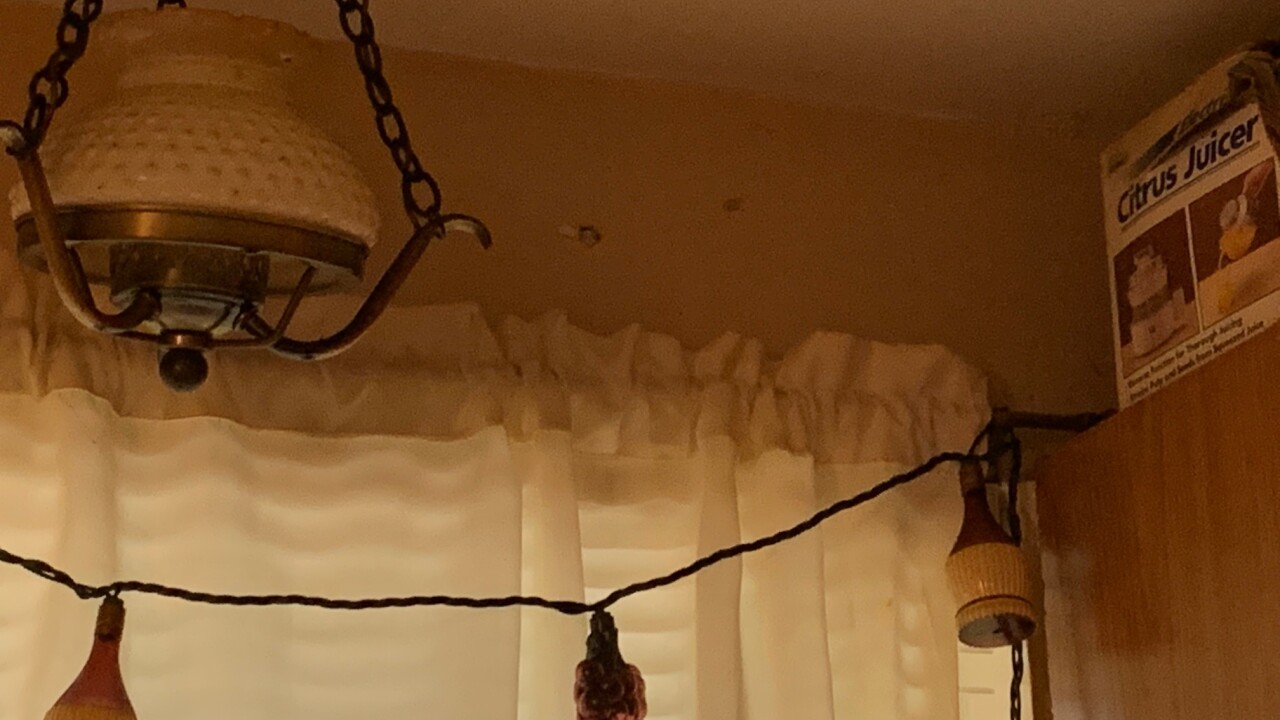 Hardy said her son, 8-year-old grandson, and boyfriend were home when a gunman opened fire on the house just after 2:30a.m. Her son and grandson were playing video games when the gunfire erupted.

Hardy said, "He grabbed his son and they both fell to the floor and he covered his baby up to keep the baby from getting harmed."

Linda was working as an overnight caregiver at the time of the incident. She has no idea why her home on Kingview Drive was targeted.

Hardy said, "I'm hurtin' because you work so hard for stuff, the little bit that I do have, and me and my husband we had just put these windows in my house a few years ago before he passed away, so I just got these windows. I am hurt because that's money that I've got to have come out of my pocket to get fixed again."

Linda showed us how the bullets ricocheted inside her home. A box of gloves, a door, and numerous walls were damaged.

One bullet narrowly missed Linda's boyfriend, Solon Carter, who was sleeping inside a bedroom.

Hardy said, "Worst new year, what a way to start a new year."

Around the same time her home was shot up, Metro Police were called to Hummingbird Drive and Tucker Road which is about a mile down the street. Metro Police officers confirmed a man was shot in the hip during an attempted armed robbery. He's expected to be okay.

Police can't determine if the two incidents are connected, and no suspects are in custody.

If you have any information that can lead investigators to the suspects, call Metro Police or Crime Stoppers at 615-74-CRIME.