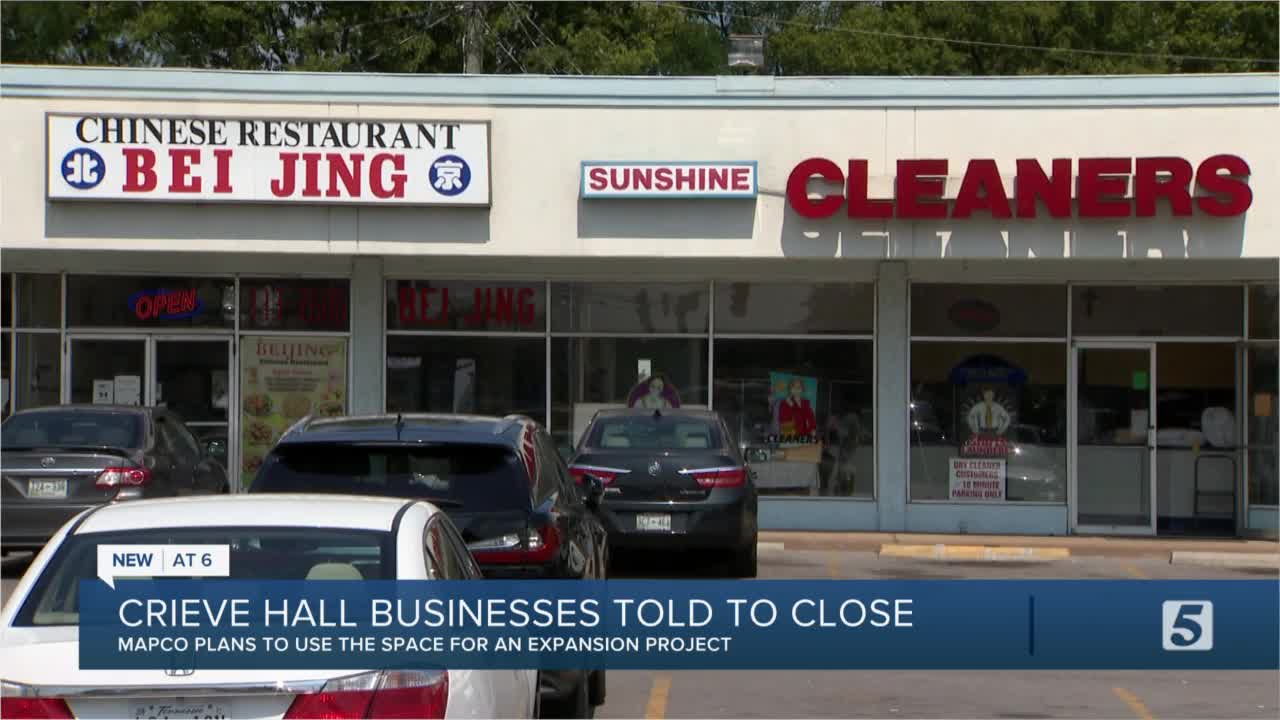 Neighbors in the Crieve Hall area are upset after a strip mall full of beloved businesses were told they have to move out. 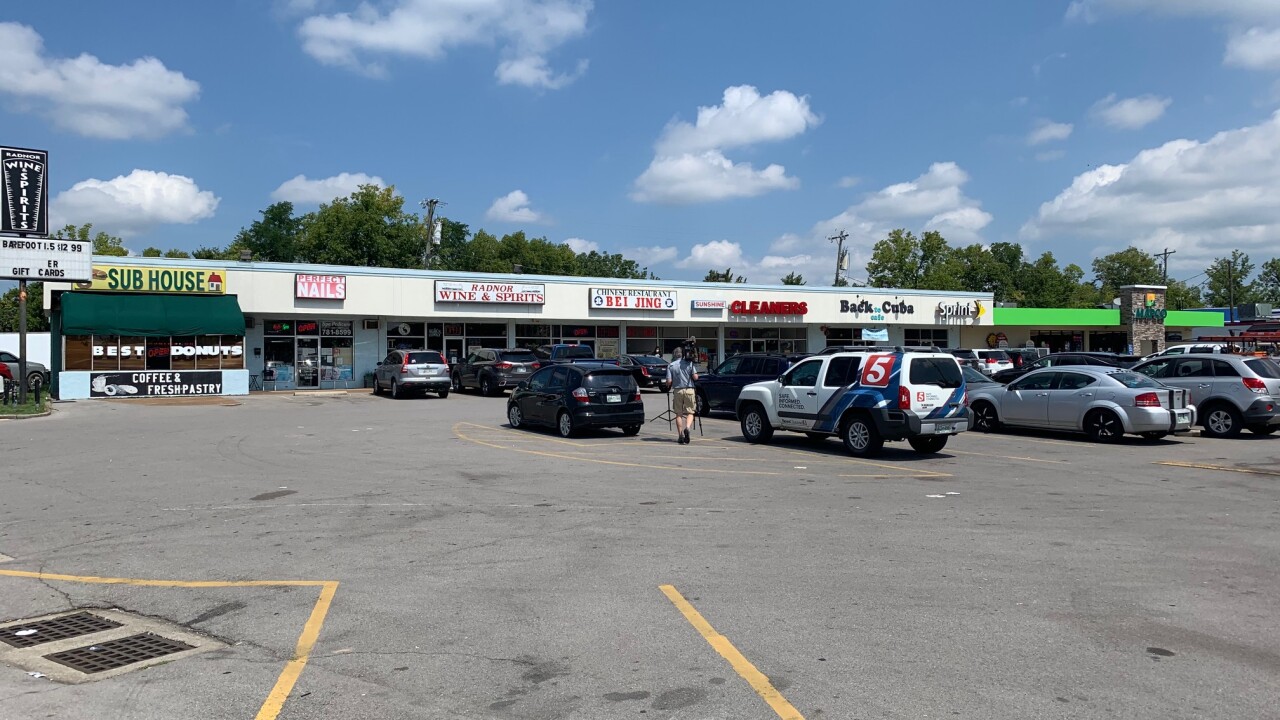 NASHVILLE, Tenn. (WTVF) — Update: After the story aired, MAPCO decided to extend the deadline to September 30th without charging rent according to the Council Member.

Neighbors in the Crieve Hall area are upset after a strip mall full of beloved businesses were told they have to move out.

When residents in the Crieve Hall area learned the businesses were asked to close by MAPCO for an expansion project, they were bummed.

Here's a rendering of the project:

Walt Johnson, owner of Radnor Wine and Sprits, said he’s the voice for business owners in the strip mall. For some of them, this was their American Dream.

"I just sat in my car and cried because they don’t know what to do," Johnson said. "We had a hard time because we don’t speak the same language, but they were all like ‘please help me, help me.’”

According to Metro Councilwoman Courtney Johnston, MAPCO took over the lease in May.

"They are planning on raising this, and building a brand new facility, and I was concerned about it because I too have been coming to these businesses for 20 years,” said Johnston.

According to the business owners, they were told on July 17 that they need to be out by the end of August.

“This is America. They’ve got the money, it’s the golden rule, who has the gold rules, but like I said, it’s just so sad,” Johnson said.

Right now, Johnston is in talks with MAPCO about allowing the businesses more time to find a new lease. They issued the following statement:

“As a community-focused company, MAPCO appreciates Councilwoman Johnston’s involvement in ensuring the highest and best use of our community’s properties are met while also addressing the needs of small business owners. Since May, we have been working with the tenants in the shopping center located at Trousdale and Harding Place to support business continuity during these challenging times, including rent forgiveness and introductions to real estate professionals to support tenants’ relocation efforts. Our planned revitalization of this intersection represents a significant investment in the area and a permitted use of the property. MAPCO believes that small businesses are an integral part of our community and we are committed to continuing to work together.”

However, Johnson said it still feels like they’re being kicked when they’re down.

"2020 died for me when Kobe Bryant died, because after that everything has just gone downhill," he said.

Hopefully, a solution will be figured out soon for those who are struggling to find a new lease. For other business owners, it’s unclear if they will close for good.

"Our little neighborhood community is going to be gone," Johnson said.