Why Amtrak failed in Nashville in the 1970s 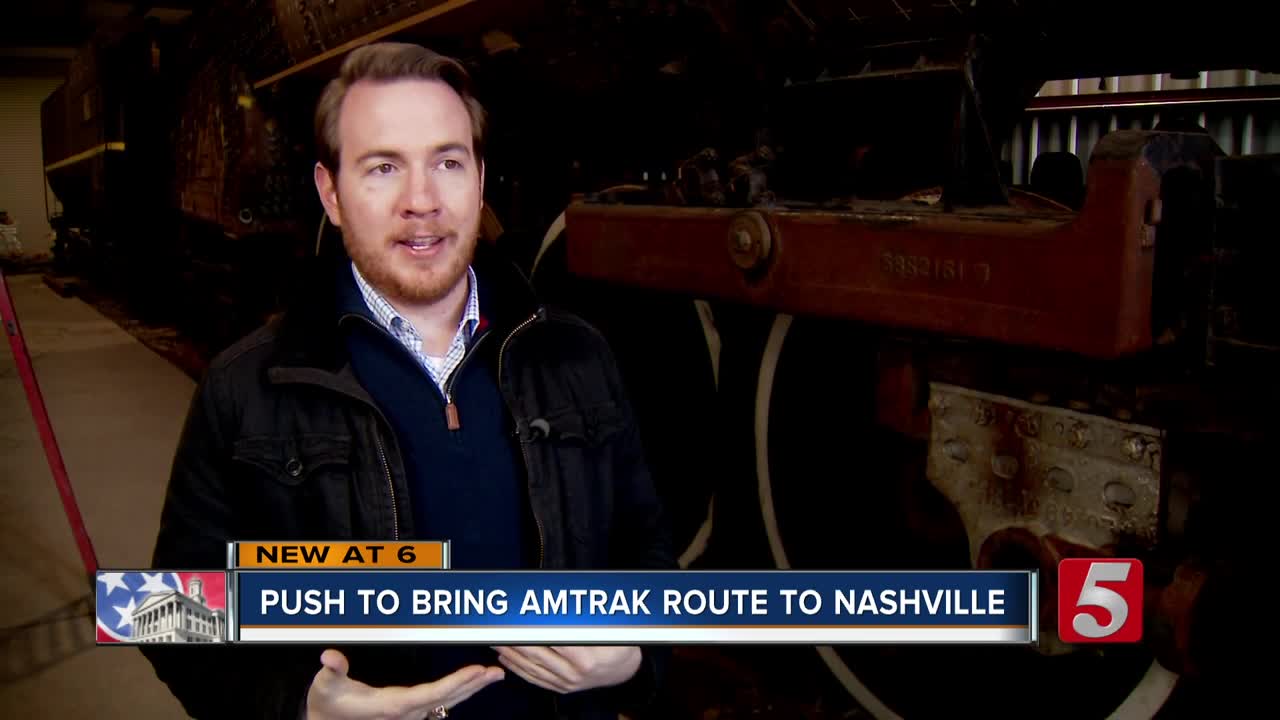 In 1971, Amtrak opened up the Floridian line that stretched from Florida, through Nashville, up to Chicago. At Union Station, two trains left each day. One went north, the other south. A local historian says it was pretty much doomed from the start. 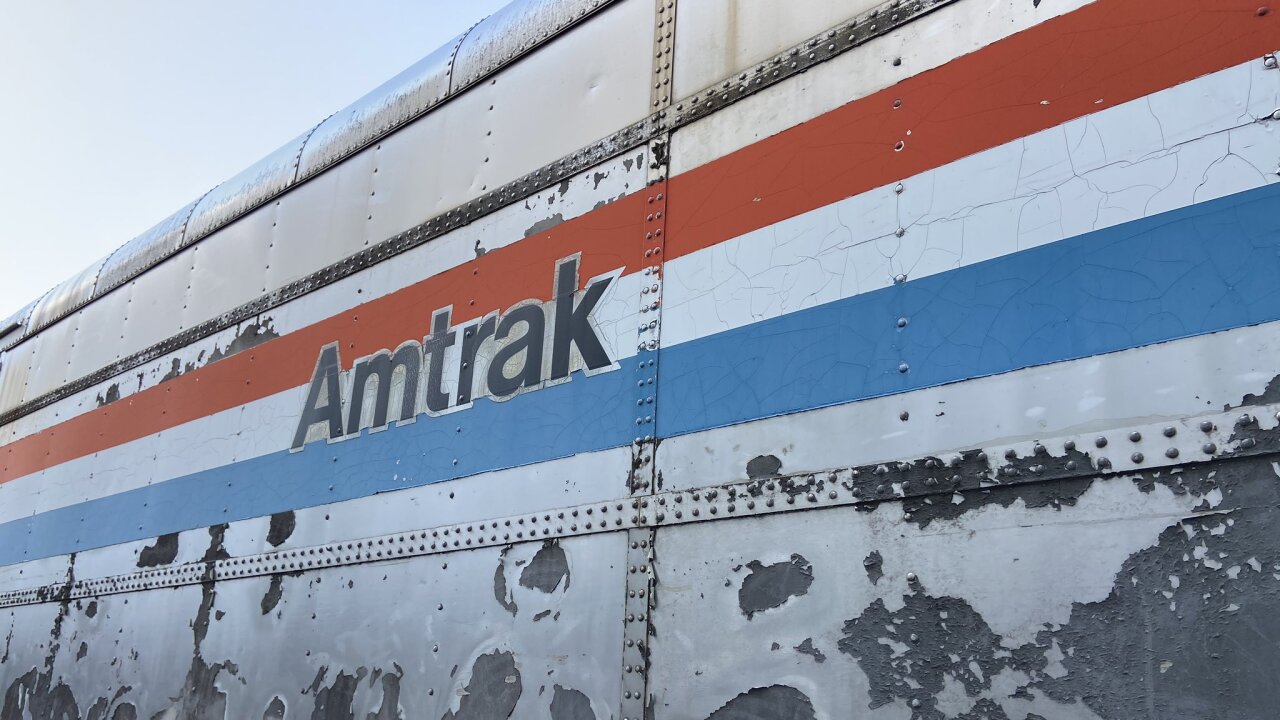 NASHVILLE, Tenn. (WTVF) — There’s a new push to bring Amtrak back to the Music City, but did you know Nashville was already a destination for Amtrak 50 years ago?

There was a day in Nashville, when the hottest ticket in town was to climb aboard. "About 56 different passenger trains served Nashville every day," Joey Bryan, a train historian with the Nashville Steam Preservation Society, said.

But that was the 40s and the 50s. In the 60s, roads overtook the rails. "When Amtrak was formed, it was really the end of the glory years or glory age of passenger rail service in the country," Bryan said.

In 1971, Amtrak opened up the Floridian line that stretched from the beaches of Florida, through Georgia and Alabama, into Tennessee, up into the Midwest and ended in Chicago. At Nashville's Union Station, two Amtrak trains left each day. One left north towards Chicago, the other headed south to Miami. Unfortunately, there were problems from the start.

"They were often late, very few people were aboard," Bryan said. "The track was not up to snuff of what it needed to have for high speed service. The mechanical issues always plagued the locomotives so they were just rarely on time and couldn’t perform very well."

We took a trip into the NewsChannel 5 archives and found footage that proved - the glory days - these were not. The video was shot in 1977, the day President Jimmy Carter announced the Floridian line had to be cut due to Amtrak's financial woes. The route was on life support for another two years. "It really just limped along from there. People lost the eye for rail travel," Bryan said.

Then finally in 1979, it was truly the end of the line. "Everyone by that point had their own personal automobile to hop on the highway system and get there whenever they felt like it," he said.

Nearly 50 years later, there's a new push to get Nashville back on track. Joey says some of the same issues still remain. The tracks still need a lot of work plus Amtrak has to do what they didn't do last time -- get the public on board. "You really need the public support and the public saying yes we want this for Amtrak to come back," Bryan said.