Why's it taking so long to make sports betting happen in Tennessee? 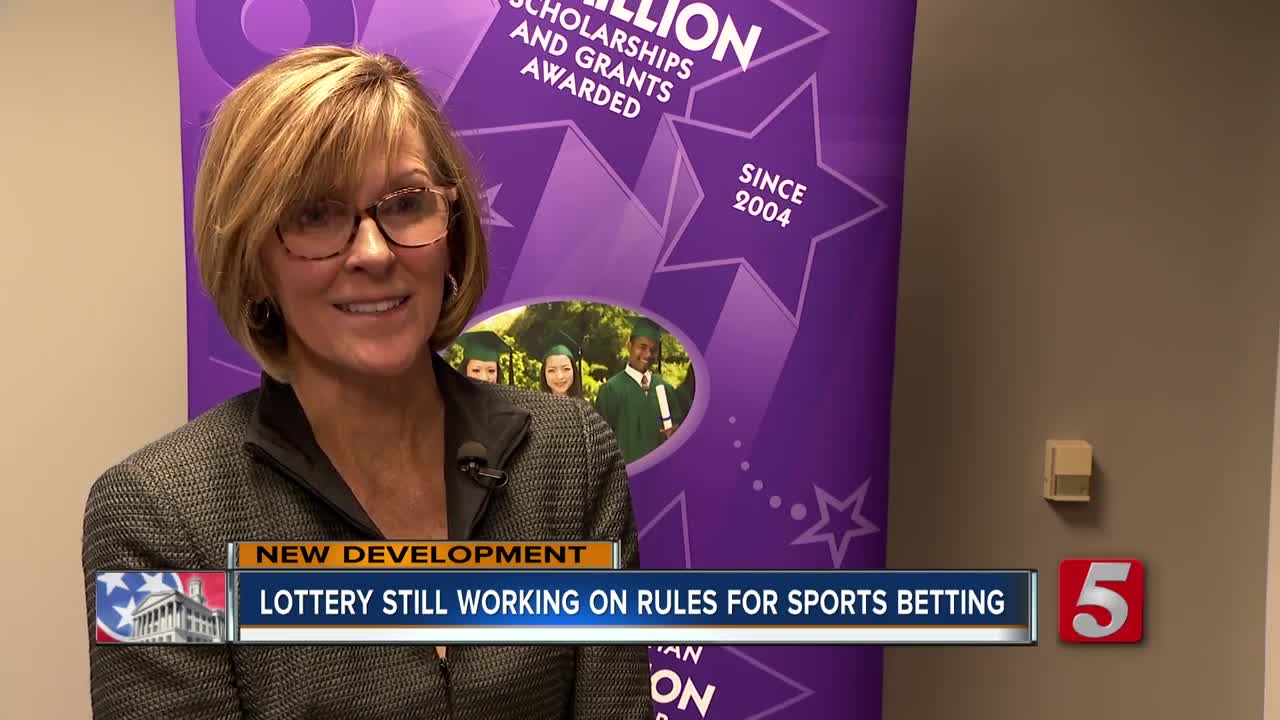 Online sports gambling became legal in July of 2019, but placing a bet on your favorite team may not become a reality until the fall of 2020 because of concerns over the proposed rules. 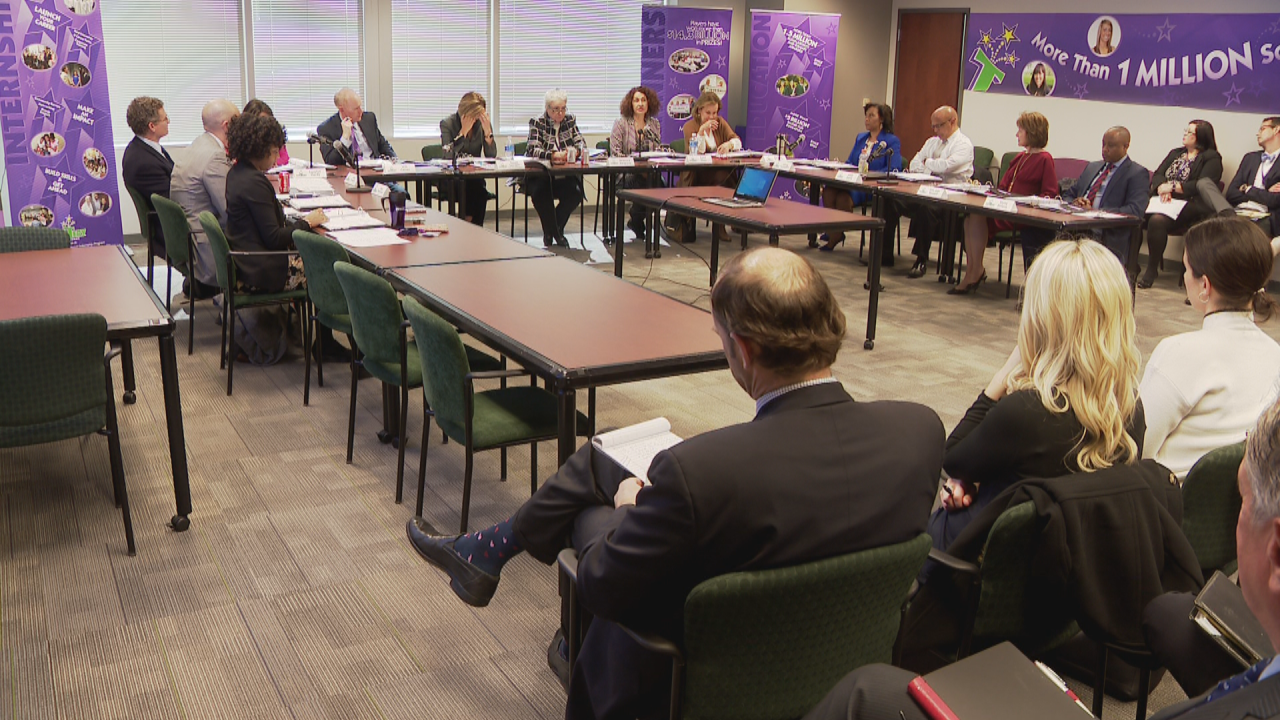 NASHVILLE, Tenn. (WTVF) — Online sports gambling became legal in July of 2019, but placing a bet on your favorite team may not become a reality until the fall of 2020 because of concerns over the proposed rules.

A Lottery Commission Board, which was appointed in Nov. to create the state's online gambling rules, hoped to vote on a set of rules Wednesday.

But the board received a lot of feedback on the originally proposed rules after a period of public comment. One of the concerns had to do with an 85 percent payout cap for winners. Critics said that number was too low and restricted the amount of money winners would receive.

"I think 92 is a good place to start," said Lottery Board Commission Chair Susan Lanigan. Lanigan recommended the rules be changed to increase the payout cap to be closer to what other states are doing.

Lt. Governor Randy McNally and House Speaker Cameron Sexton sent a letter to the lottery commission, asking them to hold the vote. The two lawmakers have questions about the program before it moves forward.

Therefore instead of voting, the board met Wednesday to discuss its next steps in the rule-making process.

It's yet another delay after being pushed back nearly four times already - something the board is very aware of.

"We are the only state that has enacted a statute like this that is solely mobile sports betting," said Lanigan. "So, no brick and mortar. we don't have a gaming commission. We don't have casinos; so, there's not a model out there that we can easily follow. So, to a large degree, we're having to figure this out from scratch. So, it does take time."

At this point, the hope is that betting will be a possibility by football season in the fall.

The board is expected to continue to work with legislature as the process continues.

Some compared efforts in other states to legalize sports betting, such as Brian Pempus of TNBets.com.

"Indiana is moving very quickly. They legalized sports betting in last year, by September they had retail sports books open and then they launched online betting in October," said Pempus, a senior analyst for the website. "It only took a handful of months for Indiana and Iowa was very similar."

Pempus said he still believes it's better for TN to move slowly and have a well thought out betting program when it's rolled out.