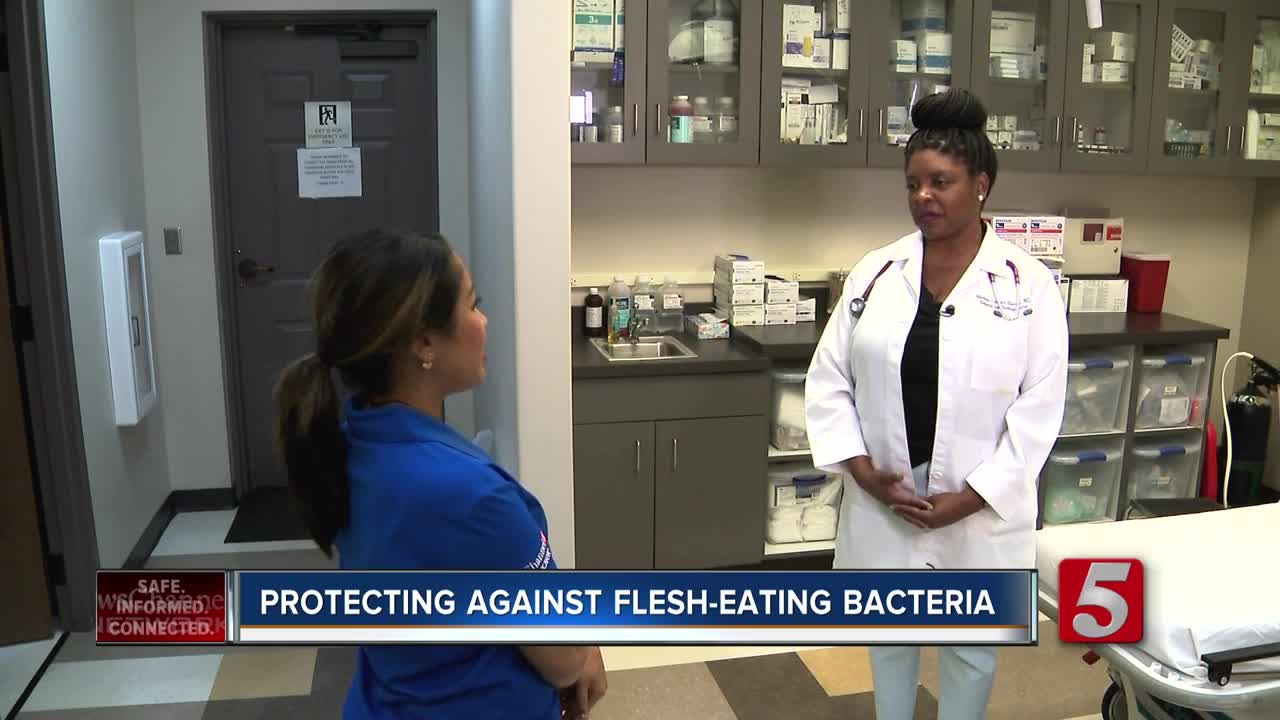 A man is being treated at an Alabama hospital after his wife says he contracted a flesh-eating bacteria kayaking on the Tennessee River. 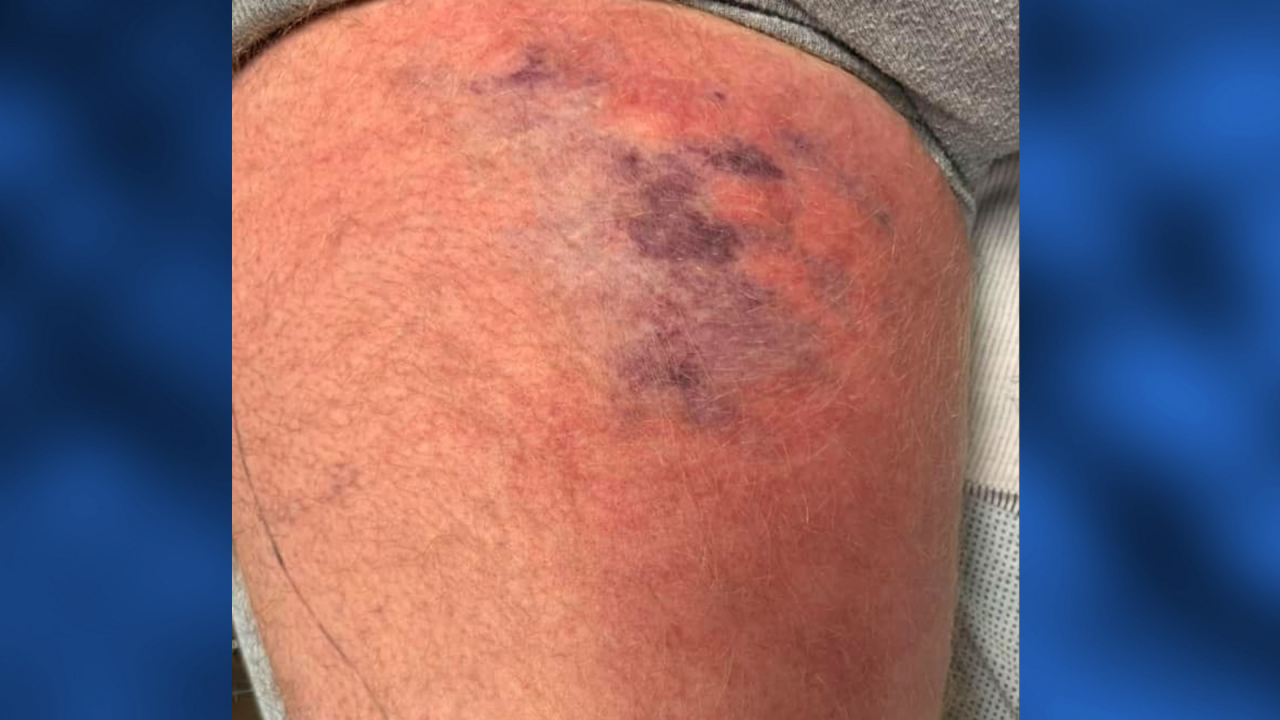 NASHVILLE, Tenn. (WTVF) — A man is being treated at an Alabama hospital after his wife says he contracted a flesh-eating bacteria kayaking on the Tennessee River.

Cassey Rutherford took to social media warning others after her husband, Ricky, became very ill. He began feeling bad on July 8 with a 103-degree fever and leg cramps. By Tuesday, she said he could barely walk.

They went to the hospital when his fever reached 105 degrees. That's when she said doctors diagnosed him with Necrotizing fasciitis, flesh-eating bacteria, which is a potentially deadly infection.

She says Ricky is past "the worst" of the infection, and they're praying for a full recovery.

Dr. Alanna Beane with American Family Care says contracting a bacteria like this is rare, but it's certainly something to watch out for.

"What we found is the bacteria enters the skin through open wound like open cut wound or burn and get into body that way and lead to pretty serious infections," said Dr. Beane.

If you've been injured in the water, wash and disinfect the wound. Make sure to also keep an eye out to see if the wound gets worse after exposure. Early symptoms include swelling, redness and intense pain.

Flesh-eating bacteria can also enter the skin through bug bites. It is rare, but officials urge people to keep an eye on any bug bites to see if they get significantly worse over time.