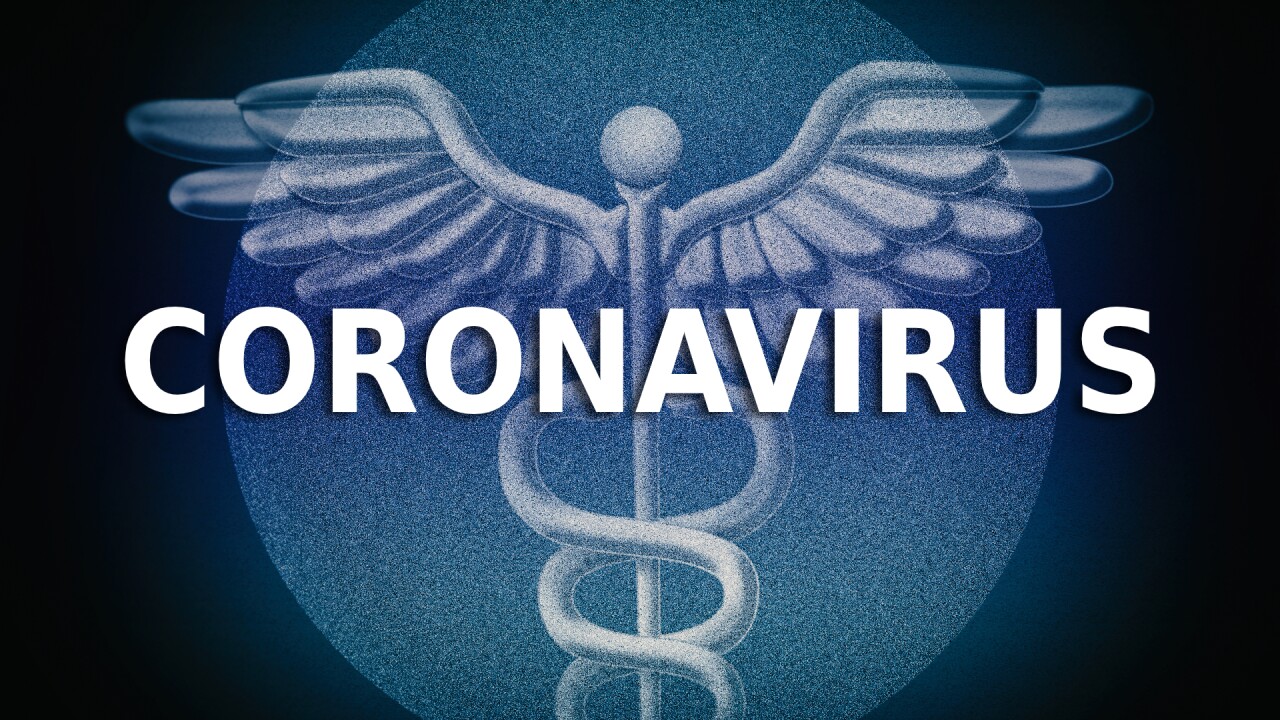 FRANKLIN, Tenn. (WTVF) — Williamson County Schools will close district-wide on Friday, March 6 and Monday, March 9 for a deep cleaning after a man in the county contracted COVID-19.

Gov. Bill Lee announced the first confirmed case of the new coronavirus in the state. The patient, described as a 44-year-old man, is in Williamson County and is currently quarantined at home. The Tennessee Department of Health is working to determine to which states he traveled.

Tennessee Department of Health Commissioner Dr. Lisa Piercey said the overall risk to the general public remains low. Officials with Battle Ground Academy reported the patient as a parent of one of their students. The school will be closed the rest of the week as well as the Williamson County School District.

All extracurricular activities will also be canceled, as is the School Age Child Care program.

The district said these days off will count as inclement weather days. There are seven remaining days after March 9 for the school year.

According to the World Health Organization, coronaviruses (CoV) are a large family of viruses that cause illness ranging from the common cold to more severe diseases. Examples include the Middle East Respiratory Syndrome (MERS-CoV) and Severe Acute Respiratory Syndrome (SARS-CoV). A novel coronavirus (nCoV) is a new strain that has not been previously identified in humans.

To keep up with the CDC's updates and learn more about 2019-nCoV click here.