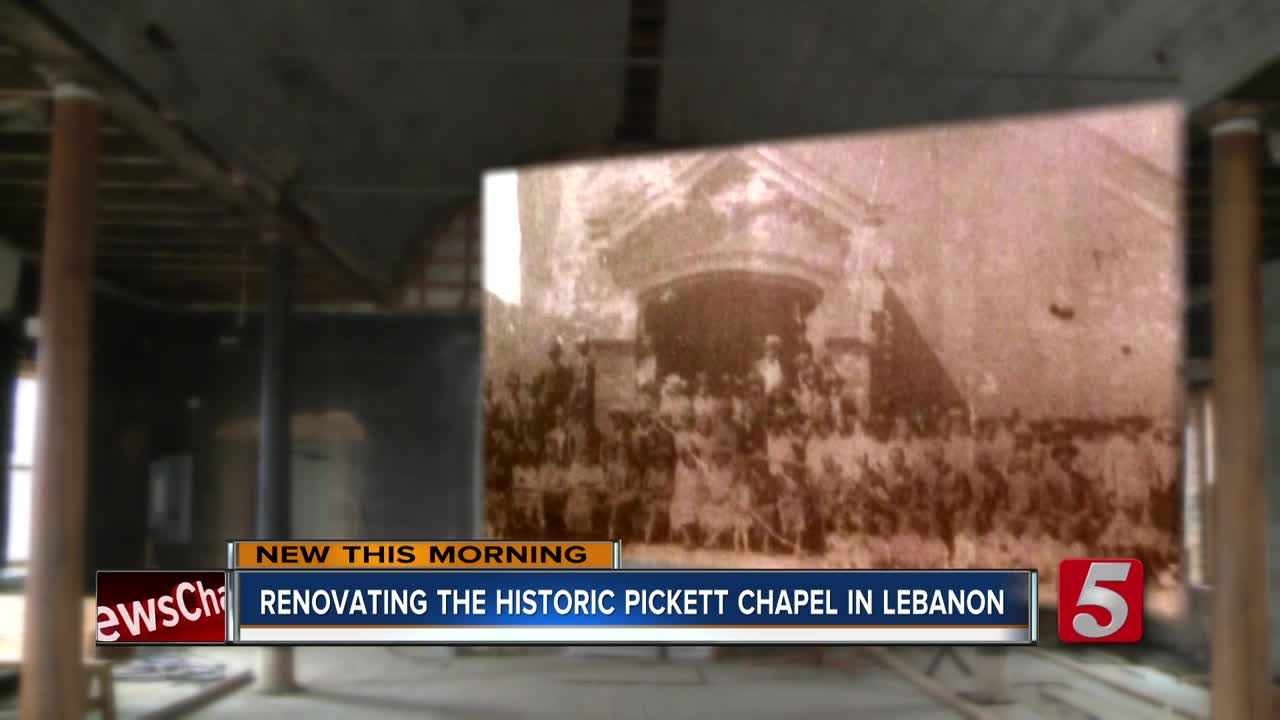 A 187-year-old church in Wilson County is undergoing major renovations to become a museum. 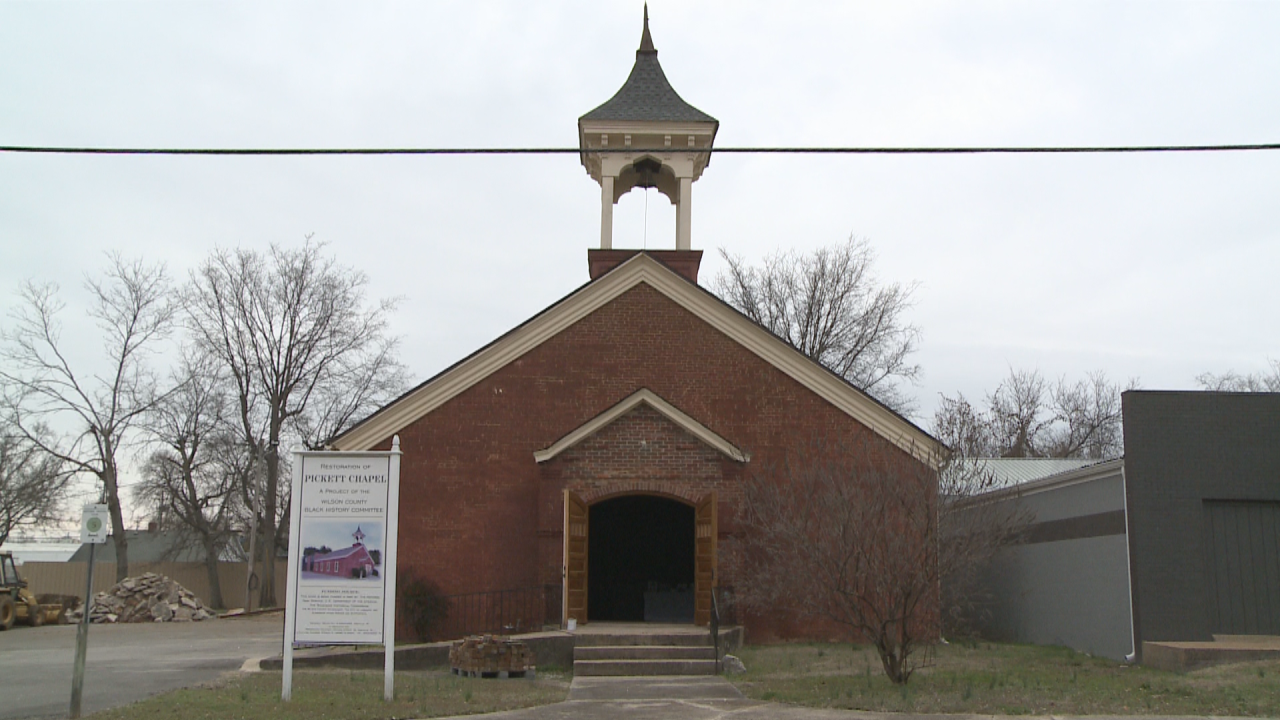 LEBANON, Tenn. — A 187-year-old church in Wilson County is undergoing major renovations to become a museum.

Several years ago, Pickett Chapel on East Market Street in Lebanon was going to be demolished, but the Wilson County Black History Committee bought it.

"I just had a passion for it's historical value," member Mary McAdoo Harris said.

Harris attended the church as a young girl and has fond memories.

"My Sunday School teachers...the special events...having fun with my siblings and the other young people here," she reminisced.

Built in 1827 by slaves, Pickett Chapel was home to both white and black congregants through 1856. When the white congregation outgrew the chapel, thirty free black men bought the chapel. The black community worshiped in the church until 1973 when it's population also grew too big.

"This church has been an asset to most people in this community," Harris said.

In 2007, the black history committee began raising money to bring the church back to life.

"I was really floored when I got involved and learned the significance of this place for Lebanon," archaeologist Phillip Hodge said. "It's one of the few remaining places from the founding of Lebanon where the histories of both white and black intersect."

The committee put $200,000 into renovating the exterior including the masonry, roof and windows, as well as the overall integrity of the historic church.

"It's a cliche, but it applies here: if you don't remember the past, you're destined to repeat the same mistakes. We're trying to cultivate some of those experiences and to understand what happened in the past and learn for the future," Hodge said.

Harris is hopeful her childhood church will become a museum where all races can learn and visit.

The committee is seeking donations to keep the project moving forward.

The black history committee is holding a trivia event on February 23 from 2:30 p.m. to 5:30 p.m. at Capitol Theater in Lebanon.