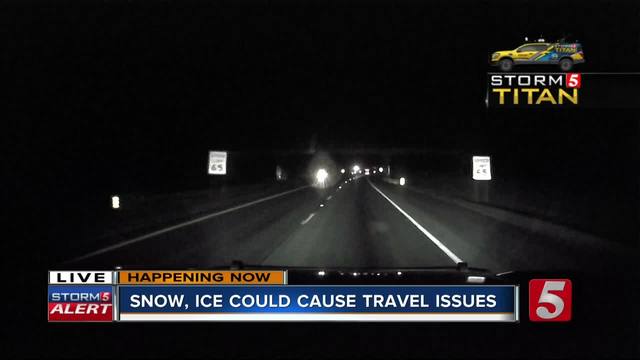 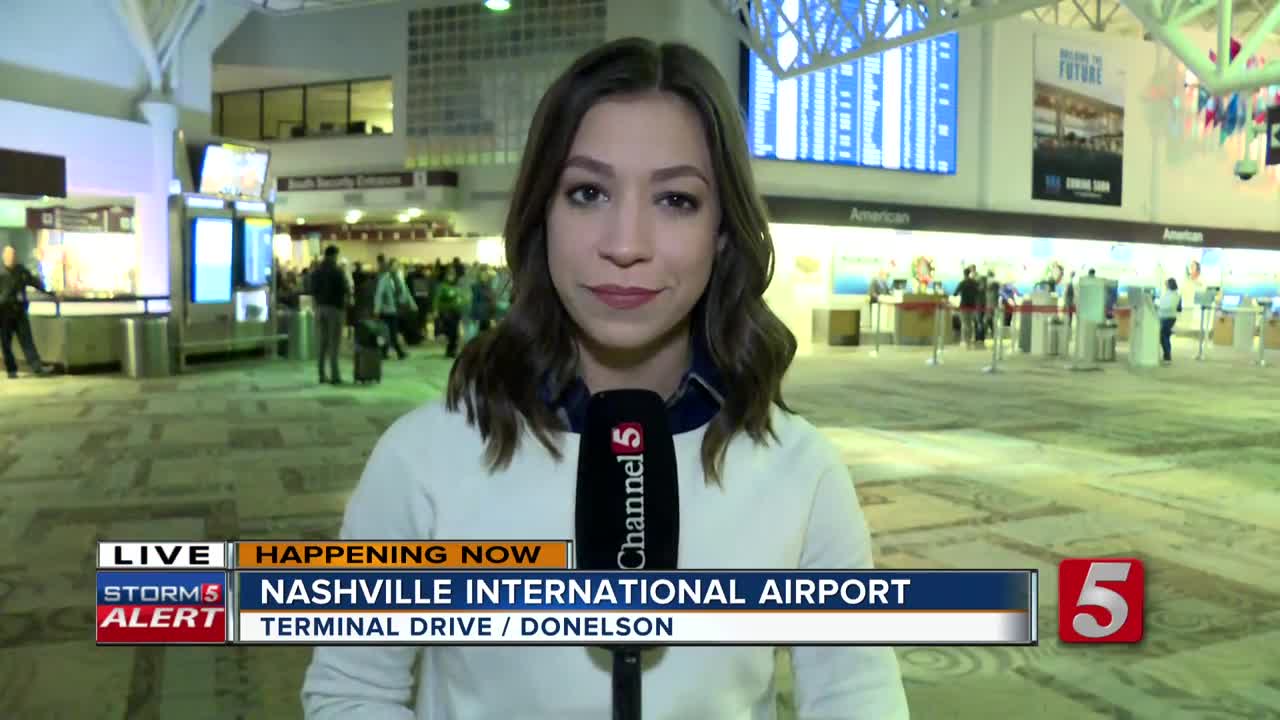 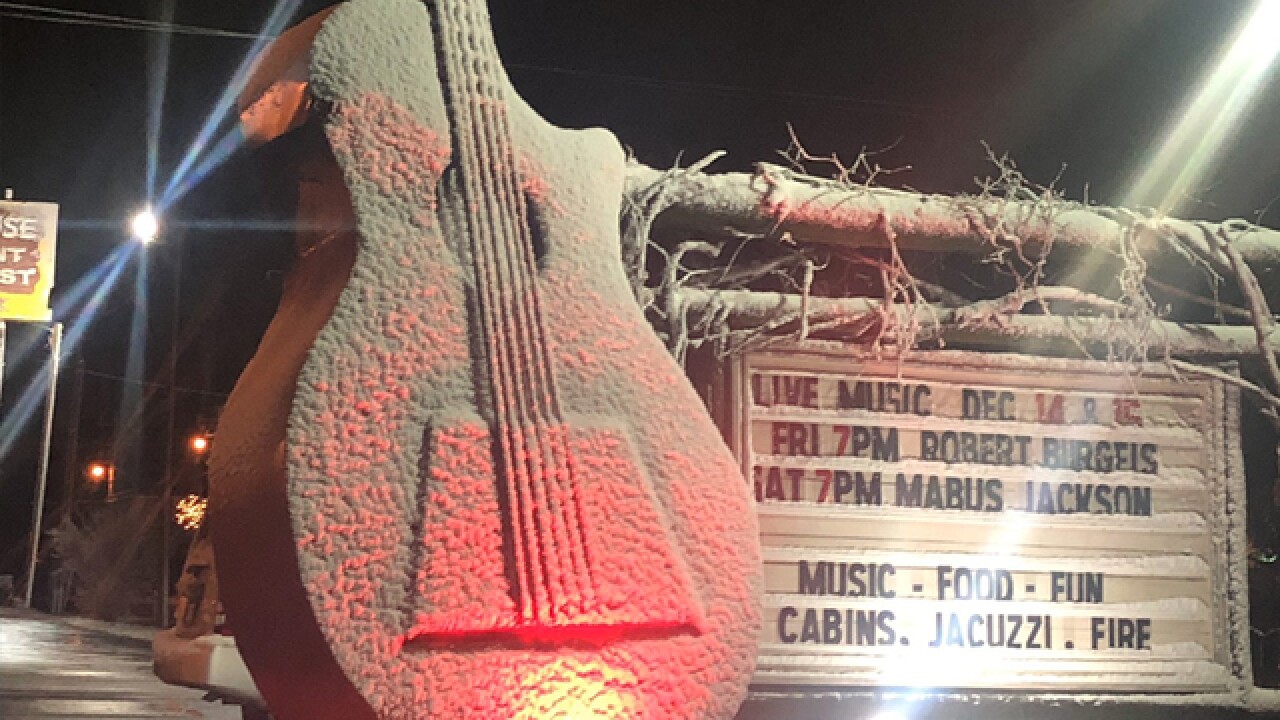 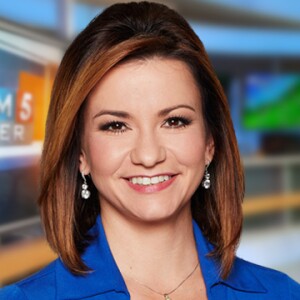 Mist and fog were consistent all day Sunday and continued into the overnight hours. Freezing fog was another concern overnight.

A final shot of a wintry mix of snow, sleet, and some cold rain swept across the area Monday morning.

A nasty mix of snow and ice gripped the Southeast this weekend, leading to treacherous driving conditions, canceled flights and thousands of people stranded at home. More than 12 inches of snow fell Sunday in the southern and central Appalachians, the National Weather Service said.

Temperatures are also expected to drop below freezing this week which has led to Metro Social Services opening a cold weather emergency shelter beginning Tuesday.

Stay weather-aware with the Storm-Shield app and check the radar before going out.