With only one name left, 2020 Atlantic Hurricane Season will continue with Greek alphabet 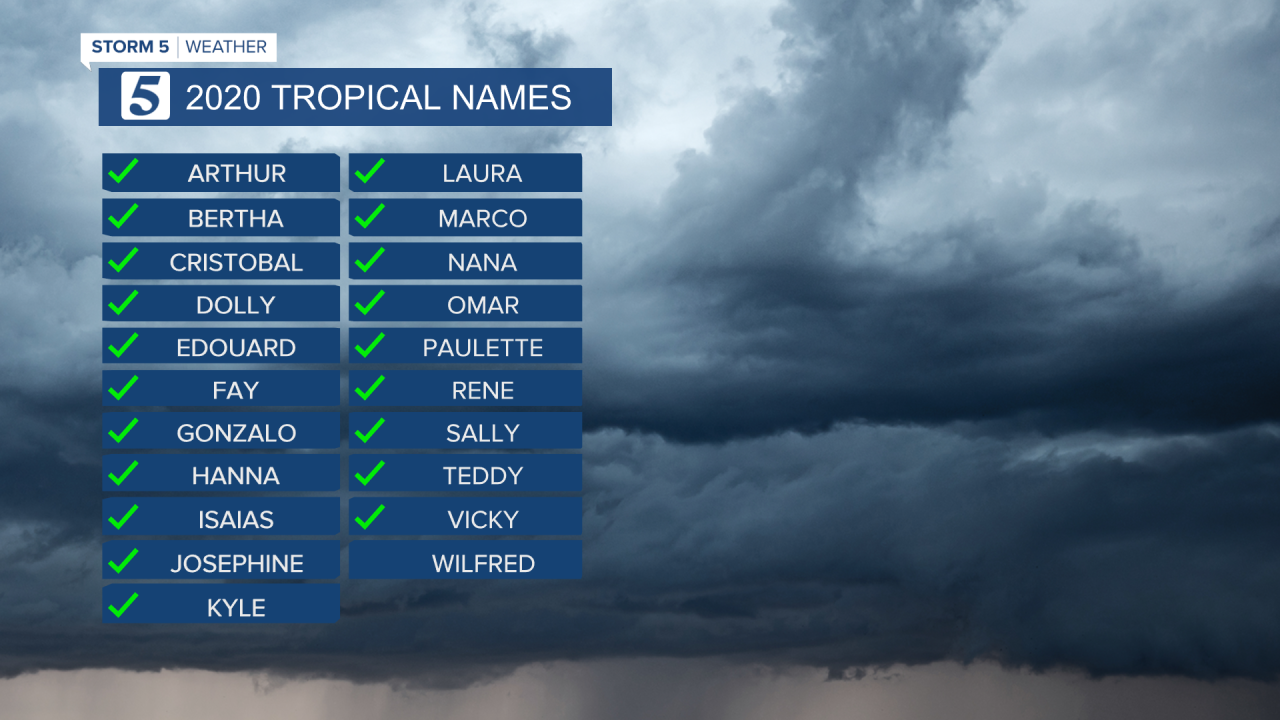 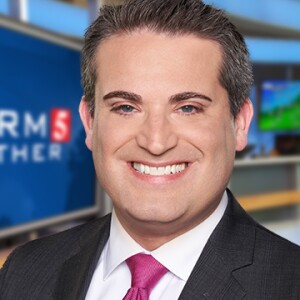 NASHVILLE, Tenn. (WTVF) — Like everything else in 2020, the 2020 Atlantic Hurricane Season has been extremely active, and we still have over two months left in the season.

As of Tuesday, September 15, only one name remains on the 2020 Atlantic Storm list: Wilfred. And, it is highly likely that Wilfred will form later this week.

So, what happens when we have gone through all the assigned names? We move to the Greek Alphabet.

While running out of names is extremely rare, it is not unheard of. This happened one time before, during the historic 2005 hurricane season.