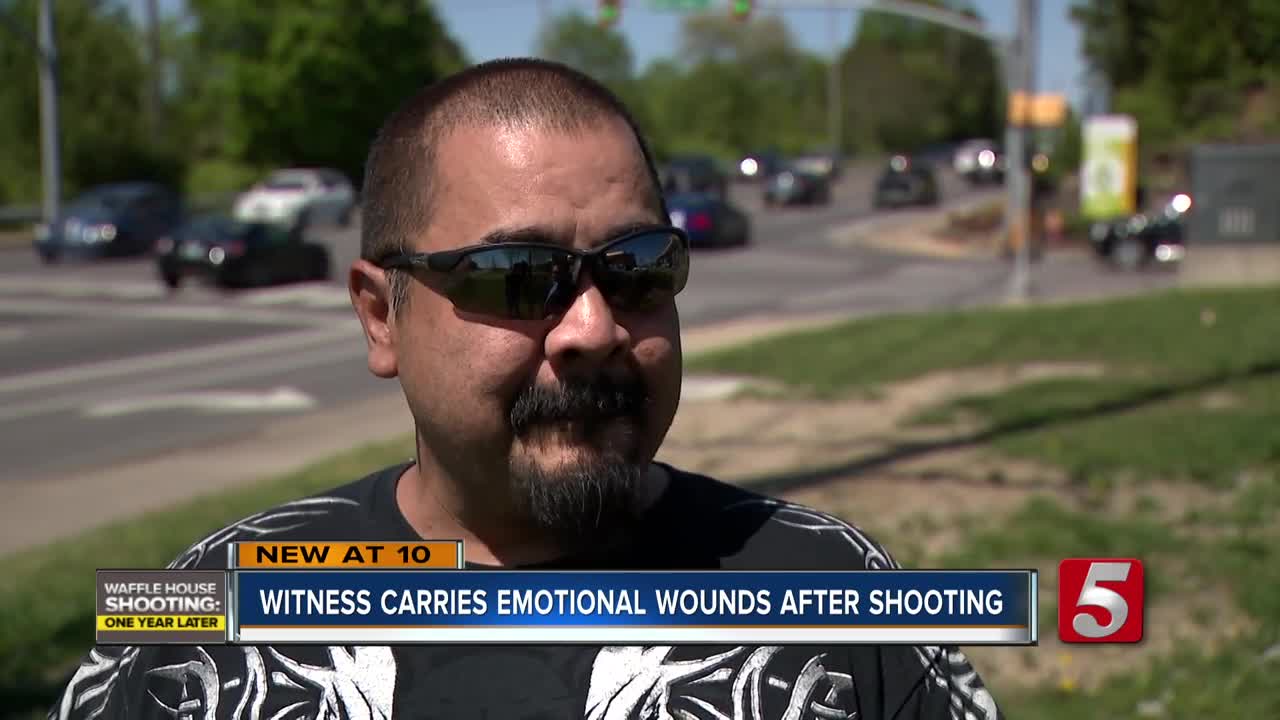 One year after the Waffle House Shooting, survivors are left with the mental wounds left behind after the attack: wounds that are still healing. 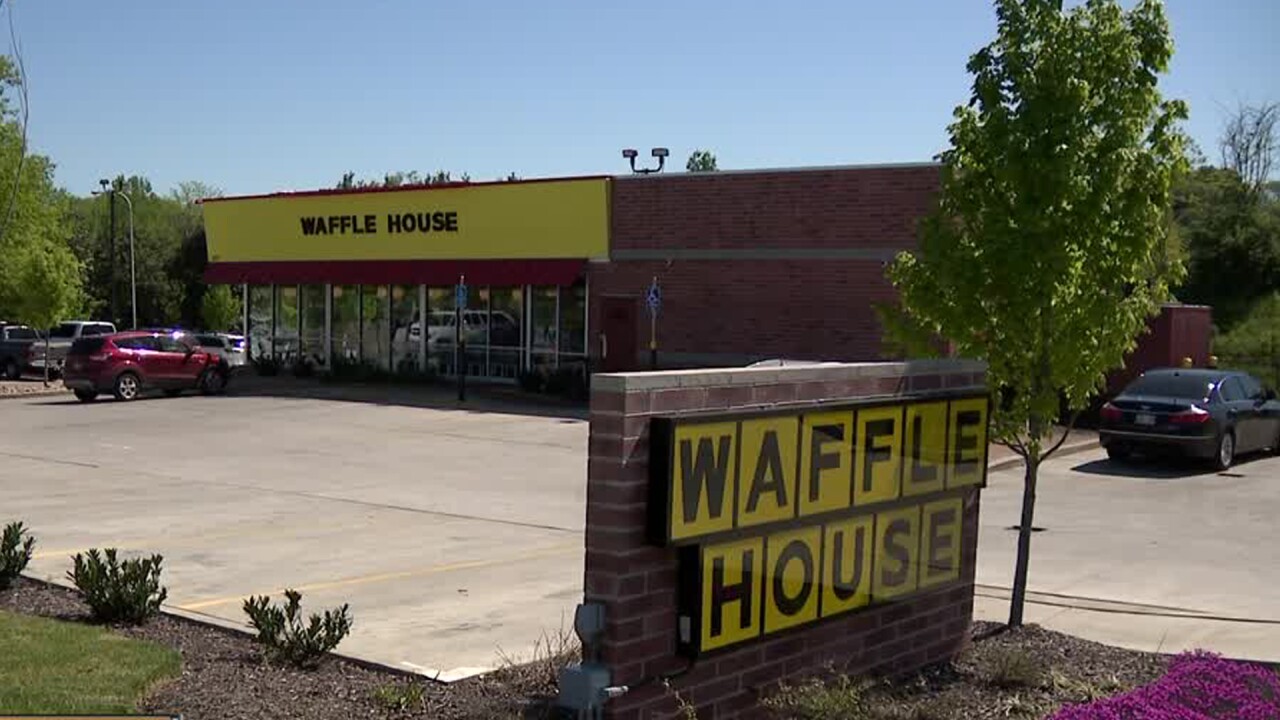 NASHVILLE, Tenn. (WTVF) — One year after the Waffle House Shooting, survivors are left with the mental wounds left behind after the attack: wounds that are still healing.

Chuck Cordero was one of the witnesses to the shooting. He was outside in his car as the shooter opened fire.

One of his friends -- Taurean Sanderlin -- was killed in the shooting.

He says Monday his thoughts are with the victims who died and the others like him who were there at the Waffle House one year ago.

He says in addition to those who lost their lives, he wants people to remember those who still live with the mental wounds that haven’t healed. He includes himself among that group.

“I am pretty messed up from it,” Cordero said. “Some of us are struggling every day I don’t think anybody who was there left the same person that they were when they came in that restaurant.”