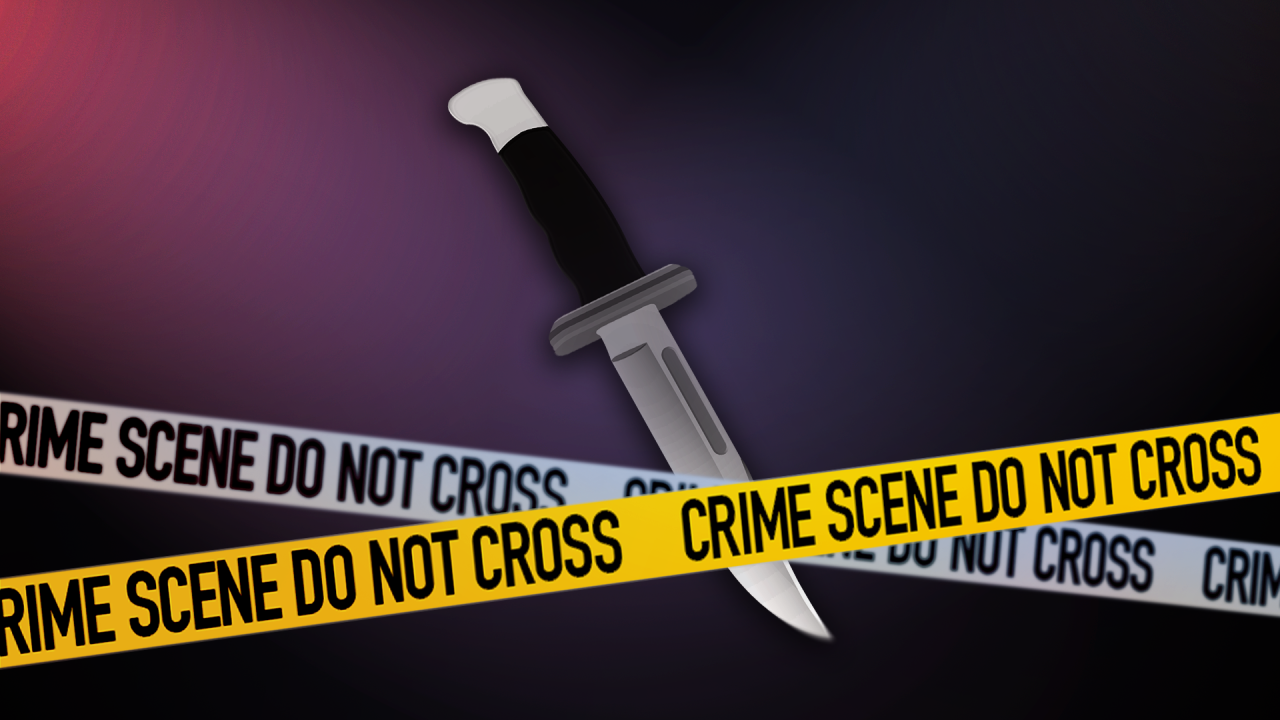 NASHVILLE, Tenn. (AP) — A Tennessee woman is accused of stabbing her husband when he refused to sign divorce papers.

News outlets report 38-year-old Dwanna Evans was arrested Sunday and charged with felony aggravated assault with a deadly weapon in the summer attack. She has since posted bail and been released.

An arrest affidavit says Evan's husband told police in August that he had been smoking marijuana in his car outside the couple's apartment when Evans approached, and they argued.

The man told officers that Evans wanted him to sign divorce papers, but he refused. He said Evans then walked away, returned with a knife and stabbed him in the arm before leaving the scene.

Evans is set to appear in court next week. It's unclear if she has a lawyer.