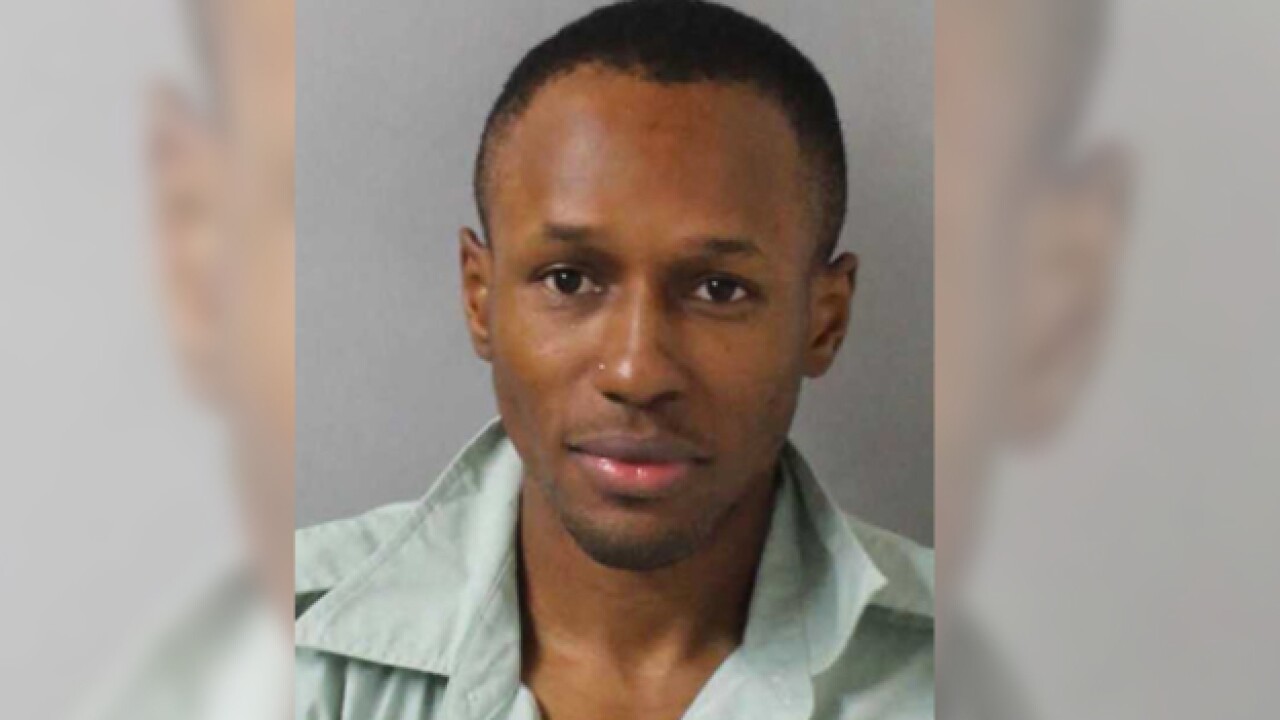 Police arrested and charged a man for punching a woman then stealing her minivan in Nashville near Centennial Park.

According to Metro Nashville Police officials, 34-year-old Jonathan Powell allegedly approached a 45-year-old woman in her minivan at an intersection.

Powell had allegedly been involved in a hit and run in the area just before the incident.

As the woman approached the intersection of Park Plaza and 31st Avenue, she told police she saw Powell in the middle of the road on a cell phone. That's when she said he got in her van through the passenger-side door and demanded she drive him to 21st Avenue.

She refused and Powell allegedly punched her repeatedly in the face while telling her to get out.

That's when police say he fled south on Park Plaza in the minivan before wrecking it at the dead end of the road near Oman Street.

He was detained after walking away from the vehicle. Powell was charged with aggravated robbery and has been booked into the Metro Jail. A judicial commissioner set his bond at $30,000.