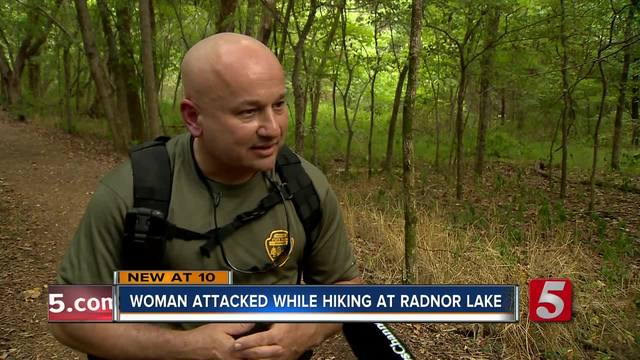 A woman was attacked while walking a trail at Radnor Lake State Park. 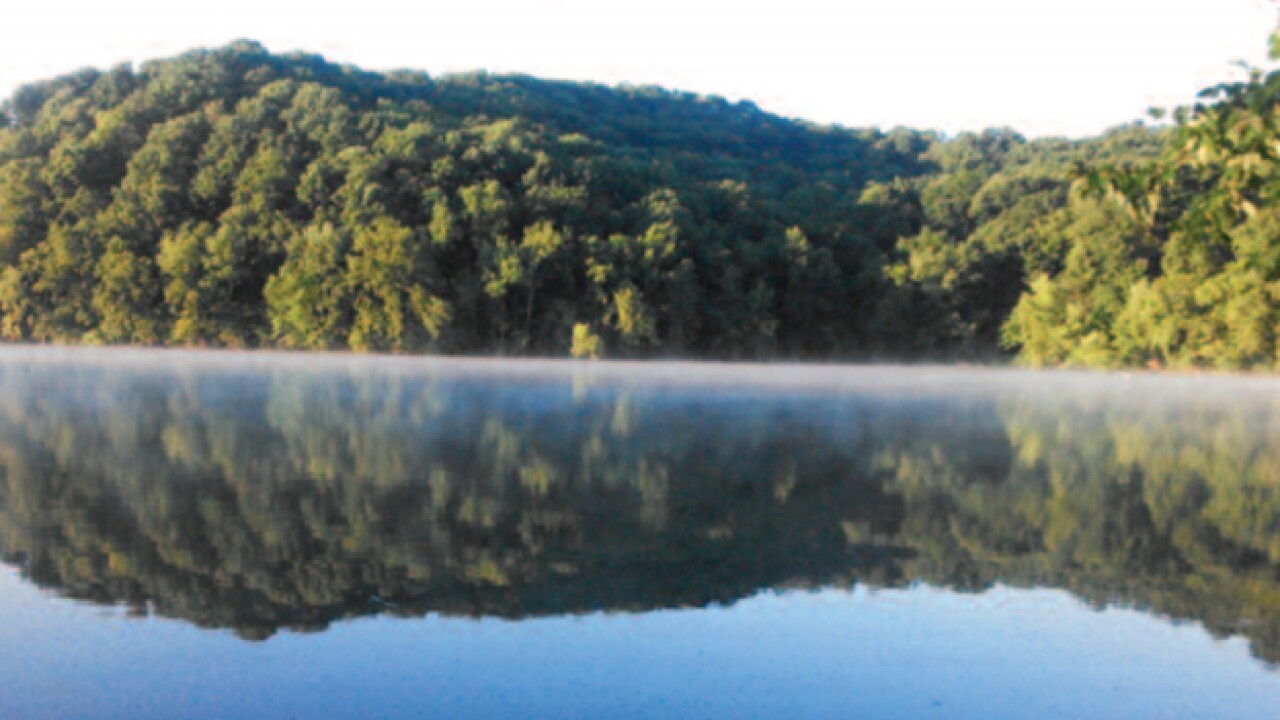 A woman was attacked while walking a trail at Radnor Lake State Park.

According to the victim's sister, the woman was walking by benches on the Ganier Ridge Trail when a man pushed her down from behind. The suspect kicked her, she curled up up in a ball, and said she didn't have anything. The victim began screaming and that's when the attacker ran off into the woods.

Because of low cell service she had to run down the trail in order to call for help. The victim believes she was targeted because she was alone. Hikers were shocked to hear about the incident.

Kristephanie Poderoso said, "It’s such a shame that you can’t just like have a stroll in the park by yourself and you can get attacked or assaulted, that’s really scary.”

Steve Ward said, “There’s nothing more valuable than a ranger on a trail. We’re commissioned officers. I’m an EMT, if we have a visitor injured we respond to those things. It doesn't’t happen a lot, but when it does, we’re going to be there.”

Ward said, "Letting people know where you’re going hiking, not relying solely on a cell phone, hiking with somebody, researching the place that you hike ahead of time, rather than just showing up.”

Park Rangers are increasing patrols on the trails after the attack.