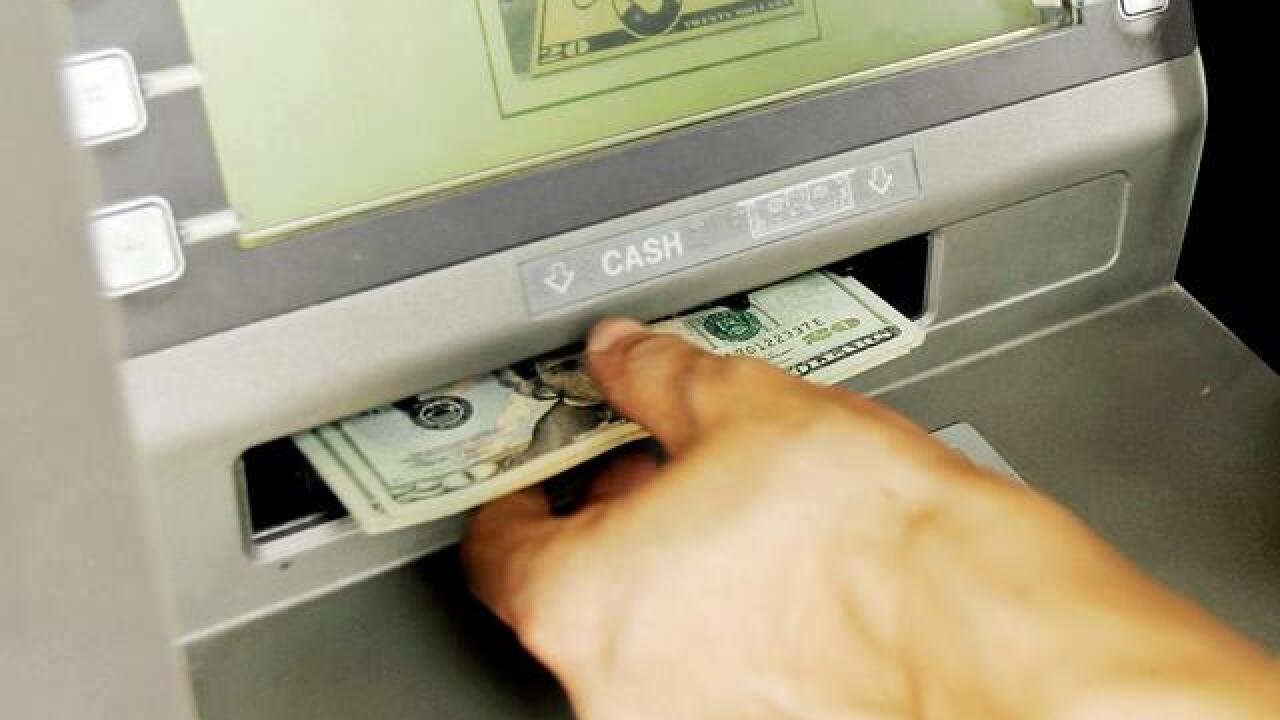 According to the arrest affidavit, it happened at the First Bank branch on Conference Drive.

Wednesday night, police said Alina Ciuciu pulled up to the bank branch to take money out of several accounts. That's when the security team was alerted about transactions happening on accounts that had been compromised.

Goodlettsville police responded to the bank and identified Ciuciu as the woman in the ATM surveillance photos. They found 40 prepaid cards in her possession. Each of the cards originally had no value on them, until money was fraudulently loaded onto the cards.

The Secret Service is joining the investigation. More charges are possible.

On top of the original charges, the woman was identified as European and not a U.S. citizen. She now has an immigration detainer placed on her.