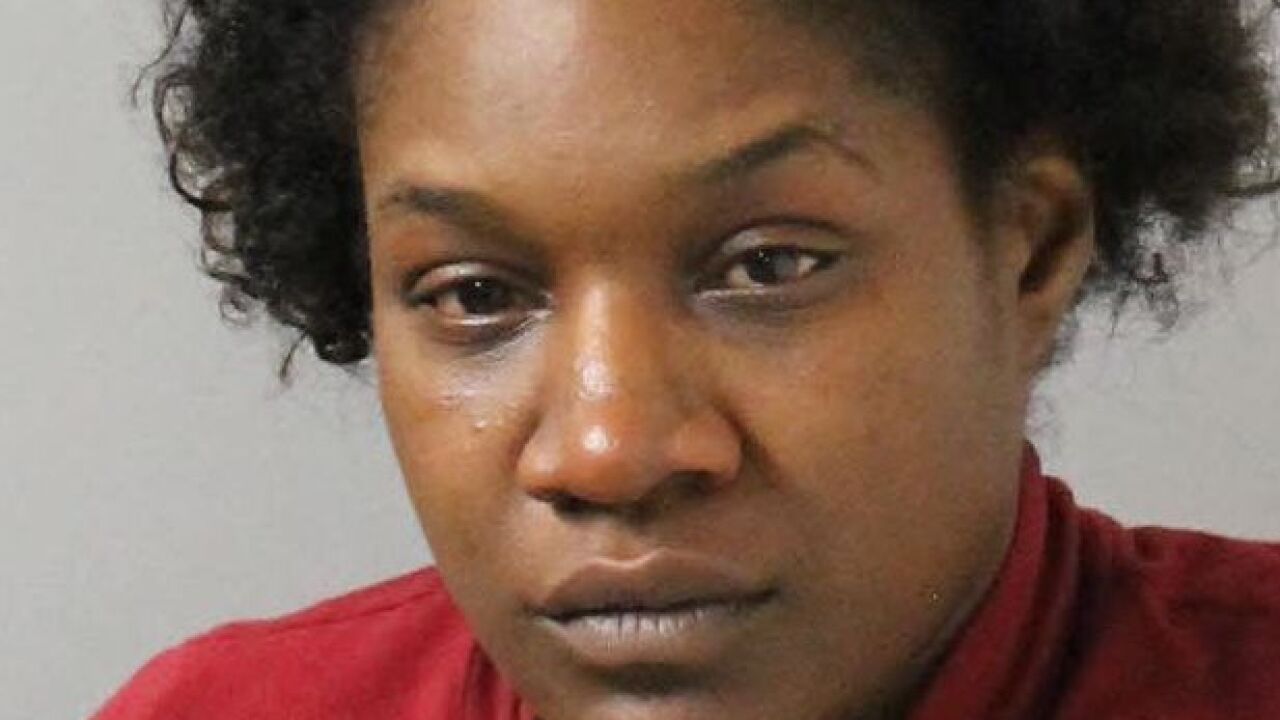 NASHVILLE, Tenn. (WTVF) — A woman was arrested after Metro Nashville police say she assaulted an officer over the weekend.

According to an affidavit, Shernette Fowler was arrested early Saturday morning when she drove through a police barricade.

Fowler was taken into custody for DUI. As she was being escorted into General Hospital to have her blood drawn, police say she planted her feet and refused to keep walking.

At some point, she reared back her head and struck the officer in the jaw, the police report said.

After her blood was drawn, she’s accused of then kicking the officer in the back, saying “I will make it an assault now.”