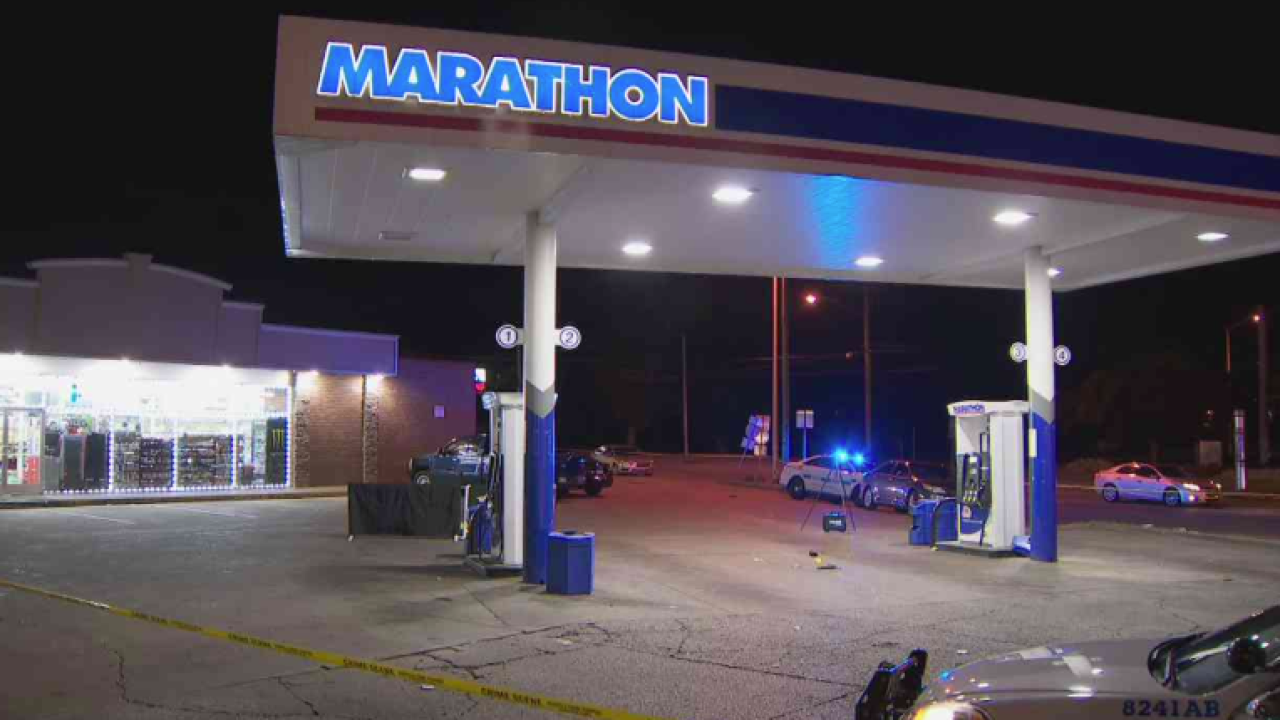 NASHVILLE, Tenn. (WTVF) — Police say a deadly shooting at a Nashville gas station was the result of a drug deal gone bad.

Mykal Prime, 19, was shot and killed at the Marathon gas station and market in North Nashville Wednesday night.

Police responded to the scene and found Prime's body in the parking lot. Later that night, 25-year-old Khadijah Griffis went to TriStar Centennial Medical Center for treatment, claiming she'd been pistol-whipped during a robbery.

Griffis admitted to Metro Police officials she met Prime to sell him marijuana. The man who dropped Prime off at the market also said Prime was meeting someone to buy pot.

Officers' initial investigation showed Prime got in the passenger seat of Griffis’ car, but didn’t shut the door. The two got in a fight, and Prime was shot as he exited the car. He collapsed in the parking lot.

Griffis told police she shot Prime in self defense. She said Prime sat in the front seat of her car, pulled a pistol and tried to rob her. She said a struggle ensued, during which she shoved him out of the car then pulled her own gun and shoot Prime one time.

Griffis said she was scared and drove to her apartment before seeking medical attention for her head injuries at Centennial. Detectives early today went to the apartment and recovered the gun as well as the clothing Griffis was wearing at the time of the shooting.