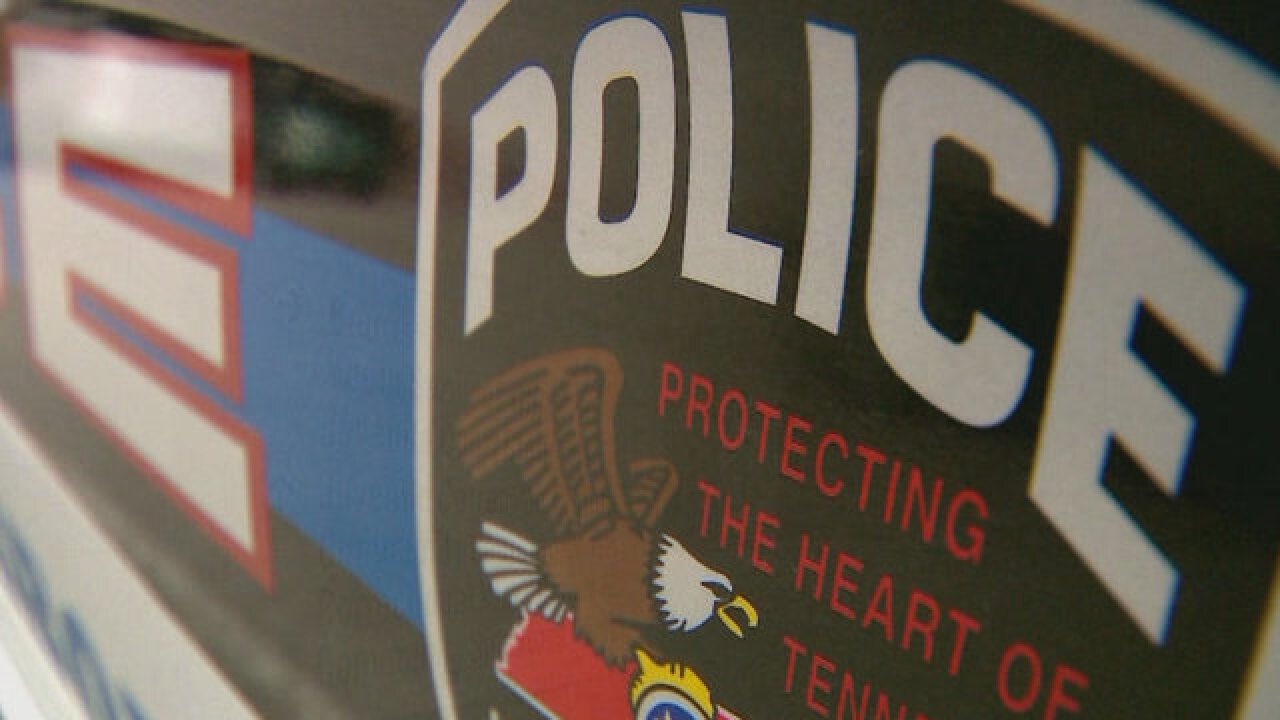 A woman was critically injured in an armed robbery in Murfreesboro.

Officials with the Murfreesboro Police Department said the shooting happened at the K building of 235 North Rutherford Boulevard on Thursday, August 2.

Witnesses reported three men entered the apartment, at least one displayed a handgun and
demanded items from the people inside.

During the apparent robbery shots were fired, one of which struck the victim causing her injuries.

When officers arrived, they found the woman inside the home. She was treated on scene by
Murfreesboro Fire Rescue Department personnel and transported to Vanderbilt University
Medical Center.

Anyone with any information on the incident was asked to call Murfreesboro Police Dispatch at 615-893-1311 or Rutherford County CrimeStoppers at 615-893-7867.