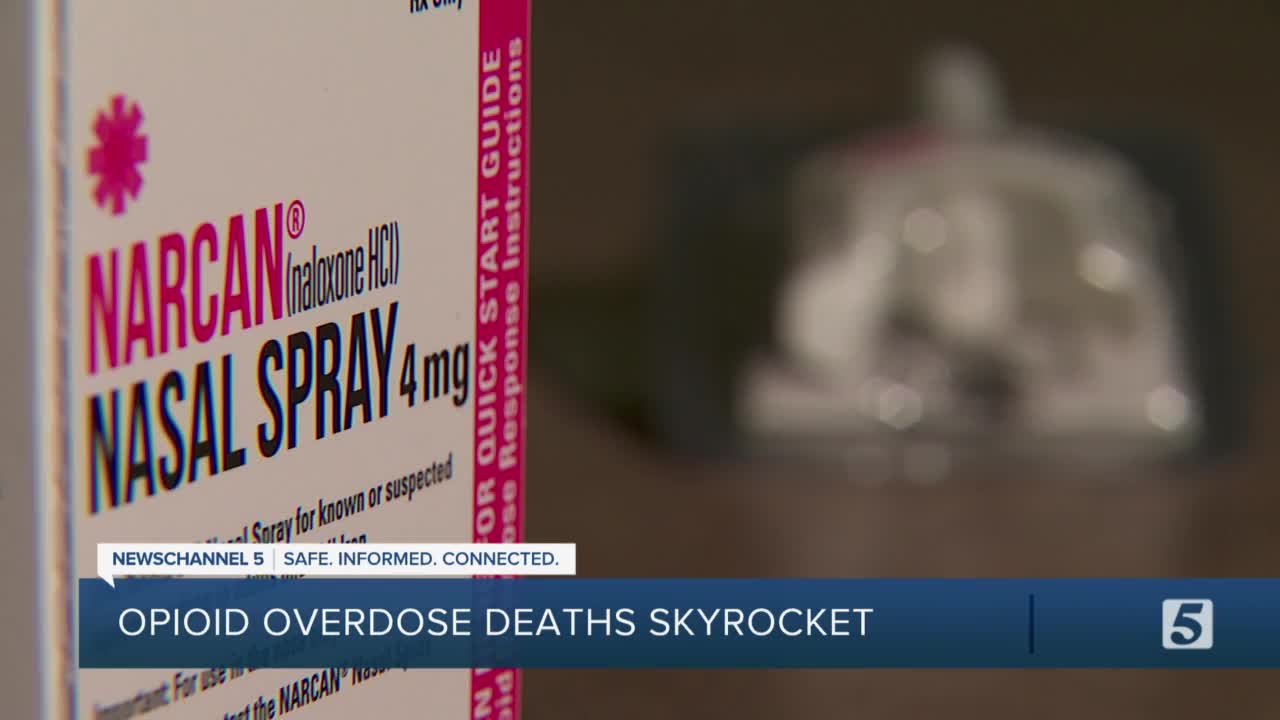 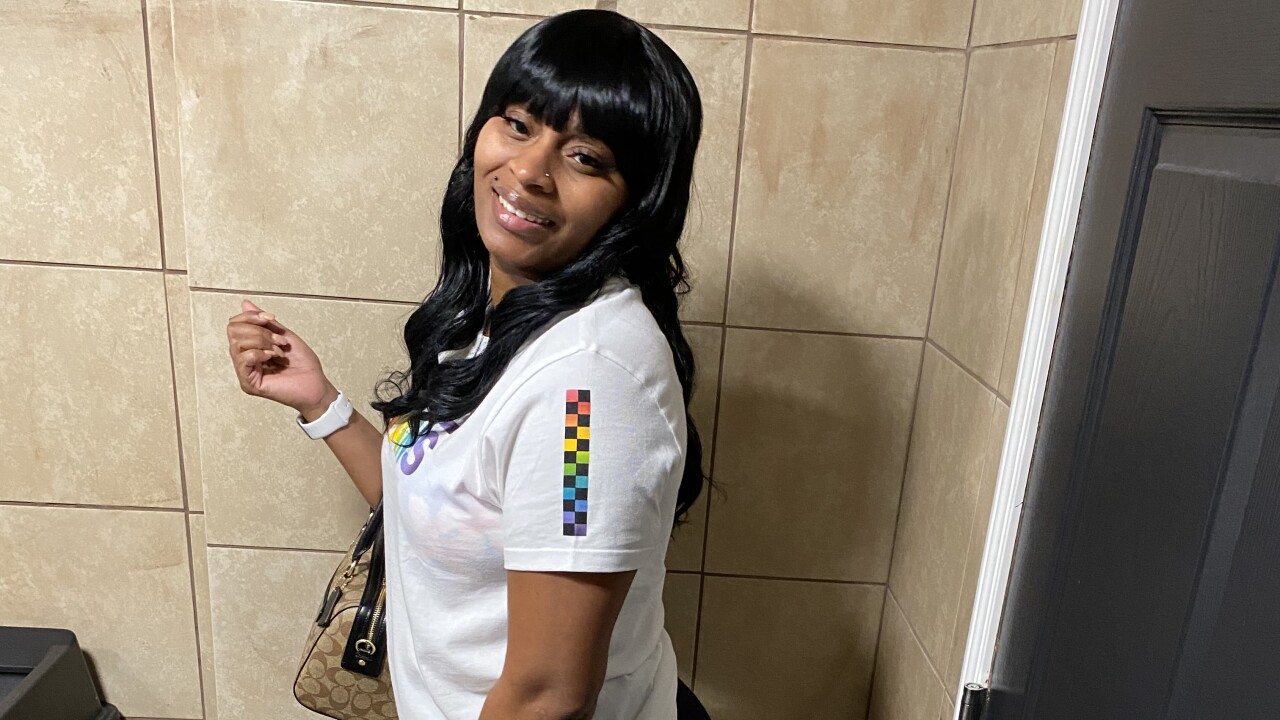 NASHVILLE, Tenn. (WTVF) — Ebony Farris thought losing a loved one was tough enough. Then she lost four more within the next two weeks.

She had to say goodbye to a total of five loved ones and friends just this month because of an opioid overdose. The crisis not only remained despite COVID-19, but it also grew tremendously.

"I can't even describe it. It's unbearable, it's hurtful painful and sad," Farris said. "I have my moments where I breakdown. I couldn't eat, sleep or get up. I just lost a part of me."

Farris said they all died on different days and in other parts of the city. The common thread was fentanyl, a highly potent synthetic opioid that is cheap, easily manufactured and frequently laced in almost any type of drug. In this case, Farris said fentanyl was found in their Xanax or other opioids like Hydrocodone and Percocet.

Health leaders in Davidson County are highly concerned about what the opioid epidemic is continuing to do to communities. While there is no concrete correlation to the COVID-19 pandemic, several advocacy groups and the city feared isolation would only fuel addiction. Data from the Metro Public Health Department showed a spike in deadly overdoses since March.

As of July 25, there have been 354 deadly drug overdoses in Davidson County. This year is expected to surpass the total last year which was 468, an already big leap from 2018 when it was 330. While typically there is more than one drug in the person's system, fentanyl was found in three-fourths of the local cases this year.

"I don't like to use a hyperbole but we're just in a bad way breaking records left and right," Love said.

Farris and other families are expected to gather at Hadley Park on Friday at 7 p.m. to denounce drug dealers who are making a cheap and quick way to make money at the expense of someone's life.