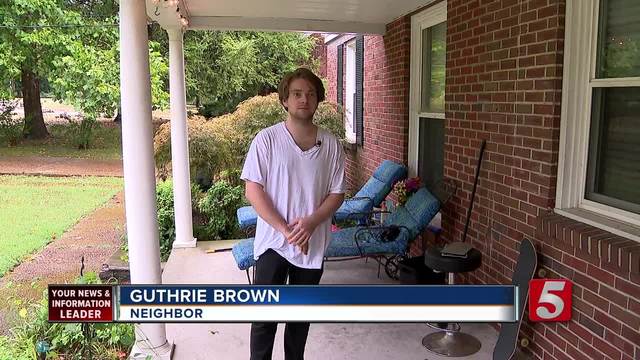 A search for two suspects got underway overnight after a woman was shot while walking her dog in a Nashville area neighborhood. 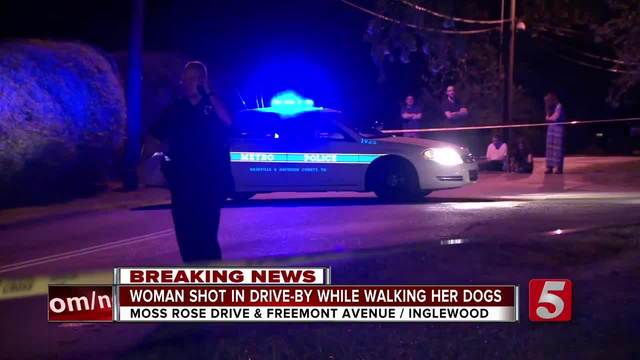 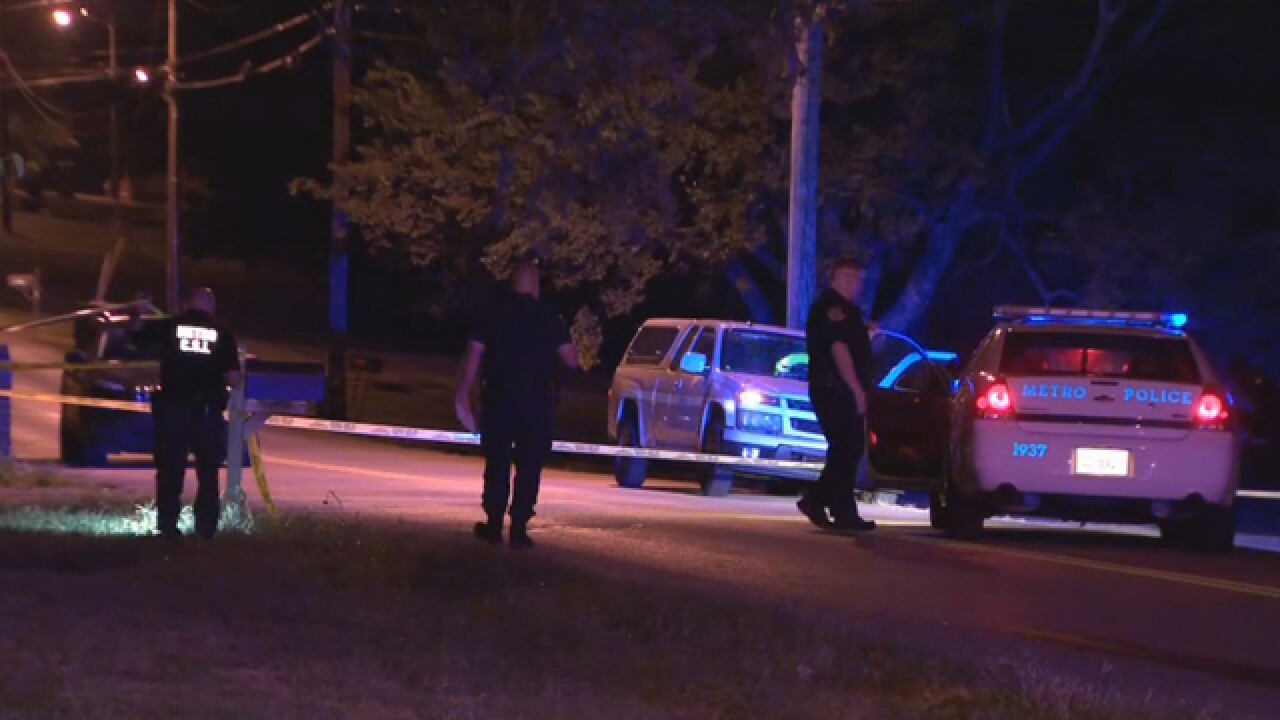 A search for two suspects got underway overnight after a woman was shot while walking her dog in a Nashville area neighborhood.

Metro Nashville police officers were called to Moss Rose Drive and Fremont Avenue around 1 a.m. Wednesday to find a 39-year-old woman in the road. She had been shot in the back.

A description of the suspects is limited at this time.

The victim told police the car in question is a dark 1990s sedan. At least two men were reportedly inside the car.

Neighbors who heard the gunshot say they tried to help the woman.

"The clear objective was that there was someone who was in a lot of pain in the street that was possibly dying and that she needed help immediately," said Guthrie Brown. "That's what was going through our minds, to help her and make sure she was okay."

Brown said he didn't have to help because as soon as he got to the injured woman, he could hear the sirens of approaching first responders.

Medics brought the victim to Vanderbilt University Medical Center. Her injury was not considered life-threatening at this time.

The shooting happened in a relatively quiet residential area in Inglewood. Anyone with information should call Metro Police at 615-74-CRIME.

A Go Fund Me has been set up to help the victim with medical expenses.