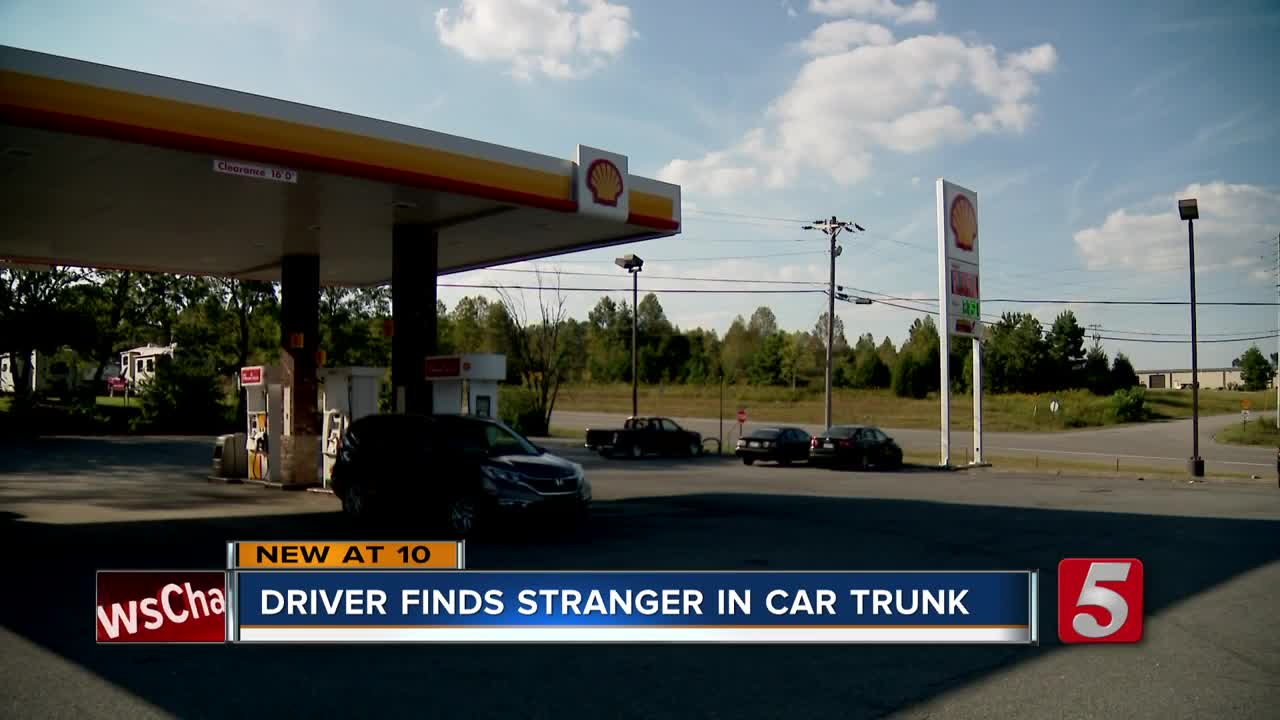 Police in two states are trying to determine how a woman got inside a stranger's car trunk from Bowling Green and was discovered an hour away in Millersville. 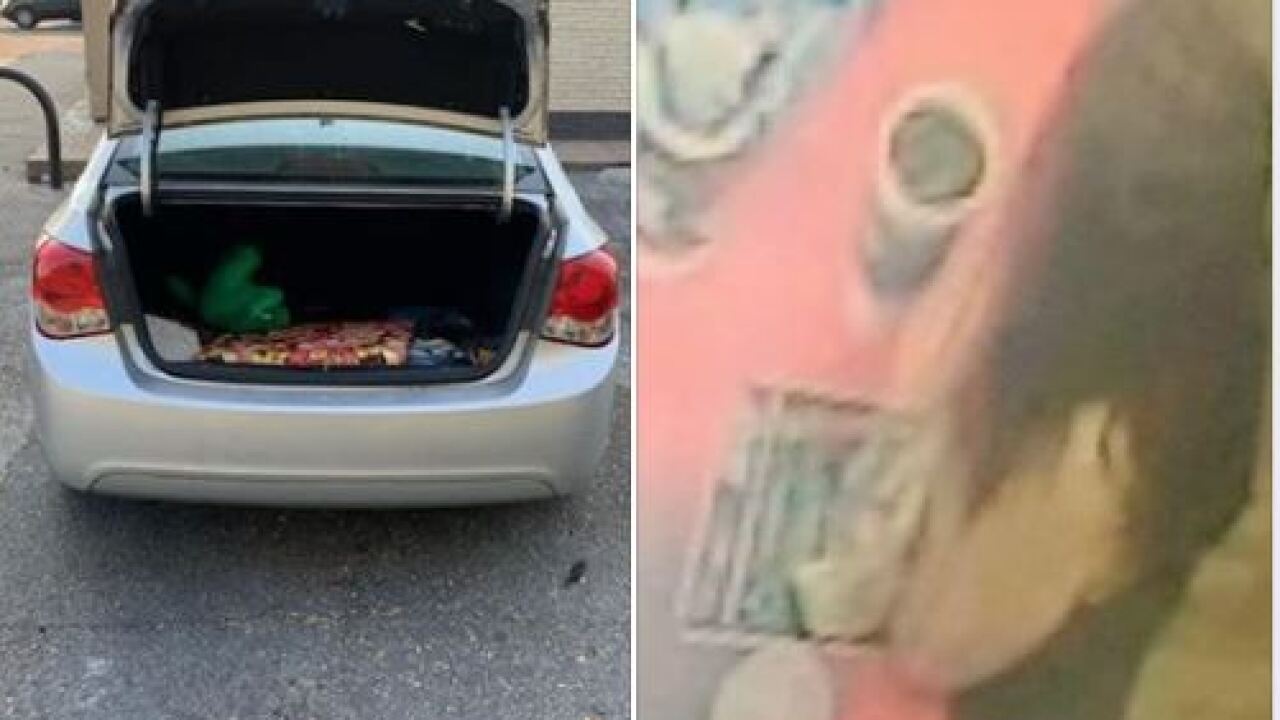 MILLERSVILLE, Tenn (WTVF) — Police in two states are trying to determine how a woman got inside a stranger's car trunk from Bowling Green and was discovered an hour away in Millersville Tennessee.

It all happened around 6:30 Tuesday morning at the Shell gas station off of I-65 and Bethell. It was just minutes before Lee Kelly, the store manager at the local Shell started his shift.

"A customer pulled up into the parking lot to come in and get a drink on her way down to Nashville, and when she went to get back into her car afterward she noticed her trunk light was on so she went to go see if it was just popped open and to close it; and when she went to investigate a person came out of her trunk that she did not remember putting there," said Kelly.

Kelly says the driver, who was clearly startled handed the woman $3 to go inside buy something to eat and calm down, and when the panicked woman came back out she took off running when she heard the police were going to be called.

The Millersville Police took to Facebook in hopes of locating the woman because officers couldn't find her.

She was found not too far near the 31-W Insulation parking lot which is one mile away. She is being treated at a nearby hospital while police and the community try to figure out how she ended up in the trunk of a car.

"I really hope she's okay because that cant be an easy situation to come from," said Kelly.

No one has been arrested.