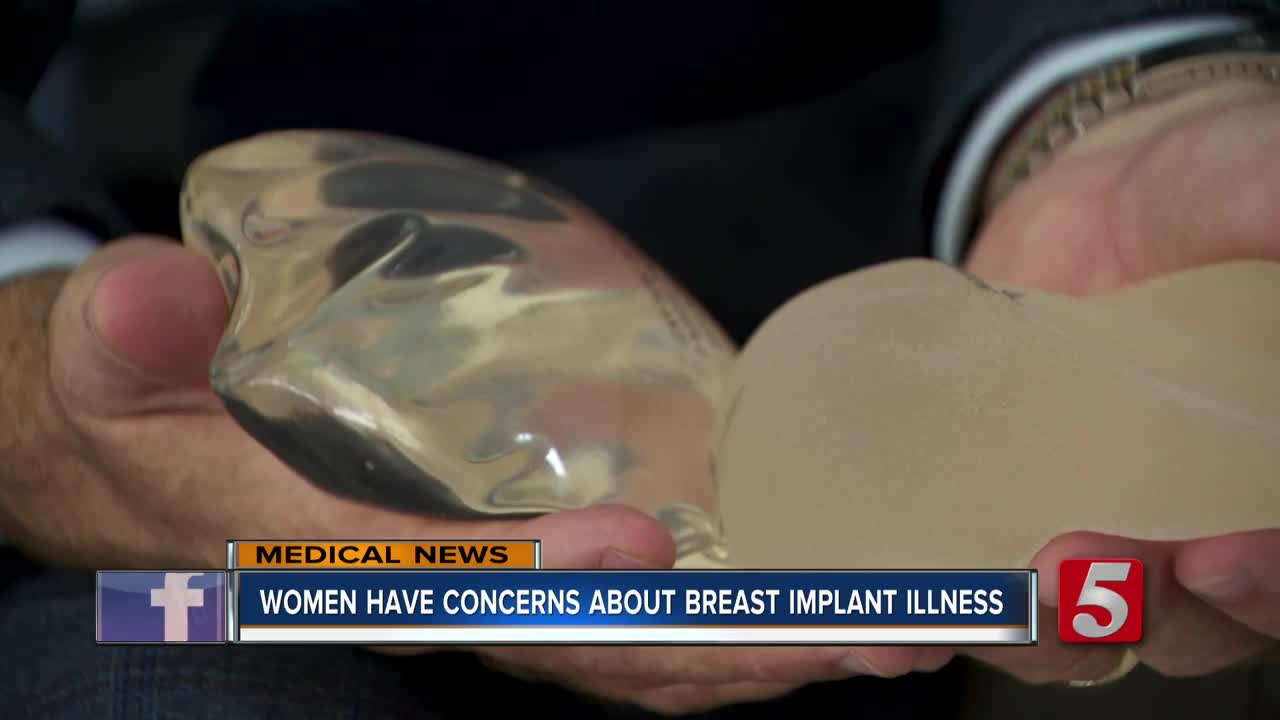 A popular plastic surgery procedure could be making people sick. That's why some women are choosing to have their breast implants taken out. 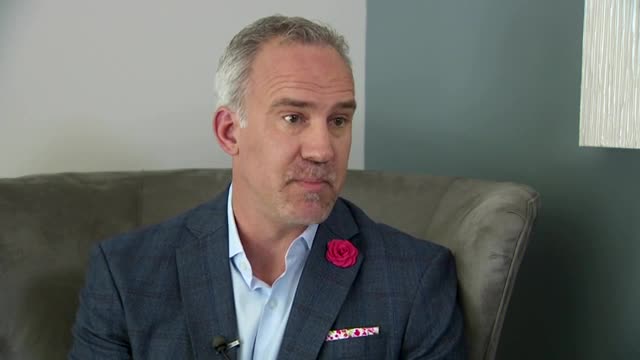 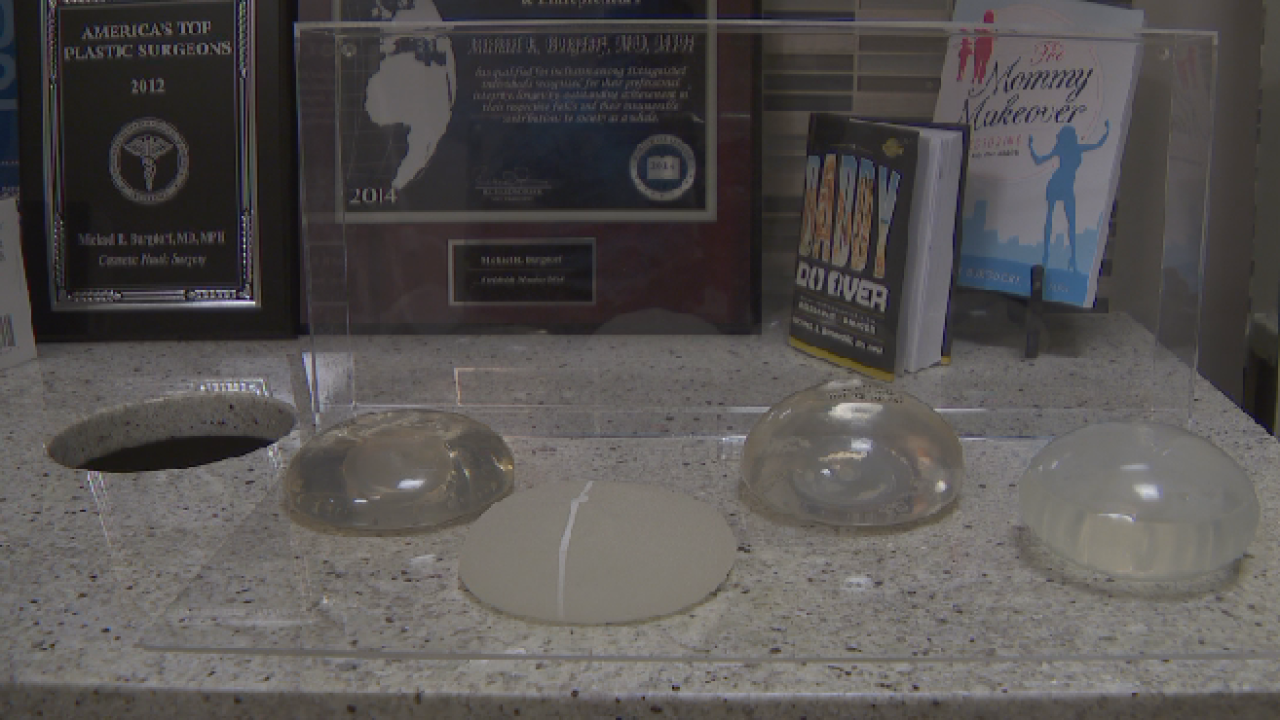 NASHVILLE, Tenn. (WTVF) — A popular plastic surgery procedure could be making people sick. That's why some women are choosing to have their breast implants taken out.

"Some of them are very general like brain fog, anxiety, fatigue, and as a woman I don’t know if those symptoms that I experience are related to my breast implants, or if they’re just symptoms that I have from being a mom," Simpson said.

Simpson had a breast augmentation several years ago. For now, she's decided to keep her implants, but she knows several women who have decided to take them out due to Breast Implant Illness.

"It’s really hard to know. Fortunately for me, they aren’t affecting my daily life," Simpson said.

Dr. Burgdorf said taking implants out won't always fix the issue, and there's not a lot of scientific support behind the disease.

"I’ve had people wake up from the surgery and say I feel 100% better. The tricky part with all of this, is sometimes those symptoms return," Dr. Burgdorf said, "And that’s tough for us as surgeons because we do see these patients that come in with these symptoms, we want to take care of them, we want to be advocates for them, and we’re on their side, so we don’t want to just dismiss these symptoms."

Women have taken to social media to find support regarding Breast Implant Illness. One private group has more than 85,000 members from across the country.

Simpson has created a company to assist women after breast surgery. It's a 12 week program online that combines movements, nutritional guidance, and a support group. You can check it out here.