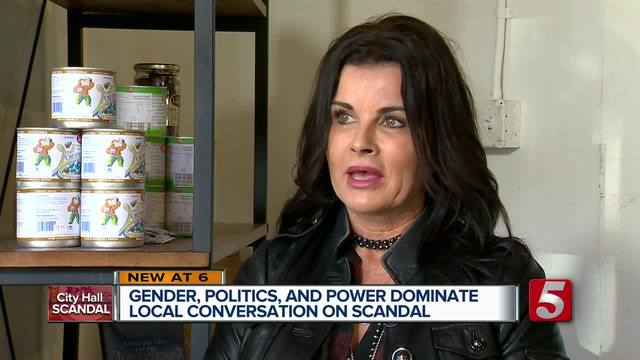 Two years ago Tennessee Women in Film and Media gave Mayor Megan Barry their highest honor, the Beacon of Light award. But after recent revelations of the mayor's affair, the leaders of that group wonder if she embodies the award's spirit. 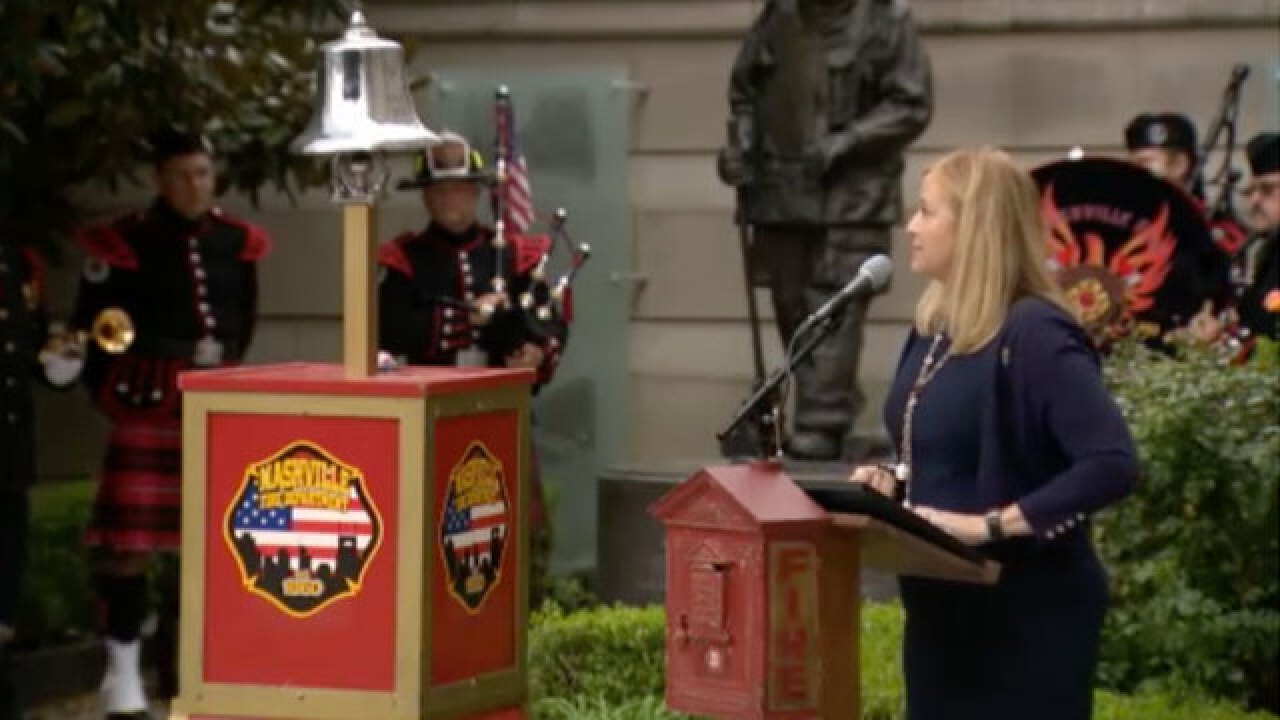 But after recent revelations of the mayor's affair, the leaders of that group wonder if she embodies the award's spirit.

It was March of 2016, Barry had been sworn in just six months earlier when she was given the award. Tennessee Women in Film President Nancy Puetz said Barry was chosen because of her support of the arts and the significance of her role as the first female mayor of Nashville.

"The Beacon of Light award is something we present to a woman who, in essence, blazes the way for others to follow," said Puetz.

"They act as an example and they show by their actions that they support women in the media as well as women being successful in their creative pursuits."

Puetz said she still believes the mayor supports creative pursuits, but as for the rest of the meaning of the award? Puetz isn't so sure.

A colleague of Puetz, Kimmy Inez, said it's been a difficult conversation for her and her daughters.

"If the roles were reversed and it were a male as the mayor of Nashville, would it be classified as an abuse of power? Most definitely we think that it would," said Inez.

Inez is the secretary for Tennessee Women in Film and Media.

She said the situation raises questions in her mind as to whether or not the relationship between Mayor Barry and her former head of security, Rob Forrest, does rise to the level of the #MeToo movement.

"Unless he comes forward and says, yes, it's a me too moment, then we won't know that."

The mayor denied that the affair was a #MeToo moment in a press conference on Wednesday.

"When you are a public figure, politician, whatever you may be, you are held to a higher standard and you are judged harshly. That's unfortunate for her, but she chose that role," said Inez.

"I believe this was a perfect opportunity to use that platform for the most incredible good and now I have a real concern that won't happen," said Puetz.