I-24W reopens at I-840 in Rutherford County
NewsWorld 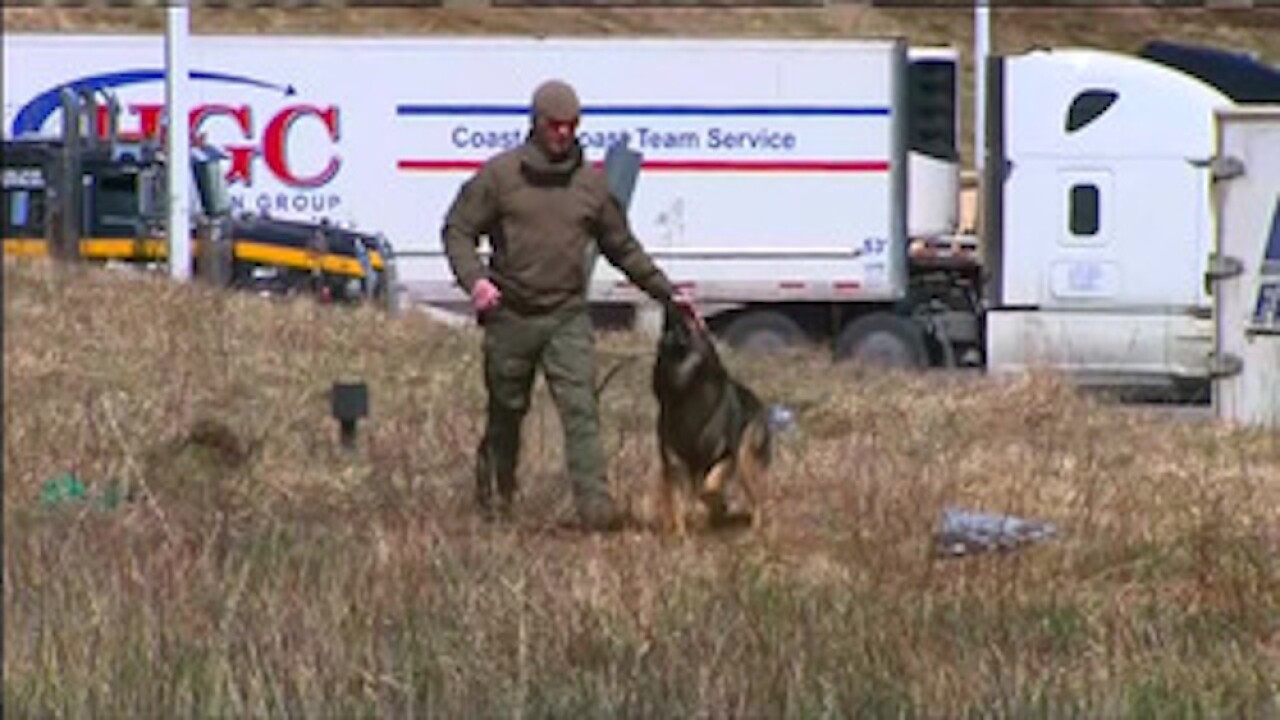 ENFIELD, Nova Scotia — A 51-year-old man went on a shooting rampage across the northern part of the Canadian province of Nova Scotia Sunday, killing at least 10 people, including a policewoman.

The suspect was identified as Gabriel Wortman and authorities said he disguised himself as a police officer in uniform at one point and mocked up a car to make it seem like a Royal Canadian Mounted Police cruiser.

He was arrested by the RCMP Sunday in a gas station in Enfield, Nova Scotia, northwest of Halifax. Police later said he had died.

Officials said they don’t have a final death count, adding that "it almost certainly" will be more than 10 people.