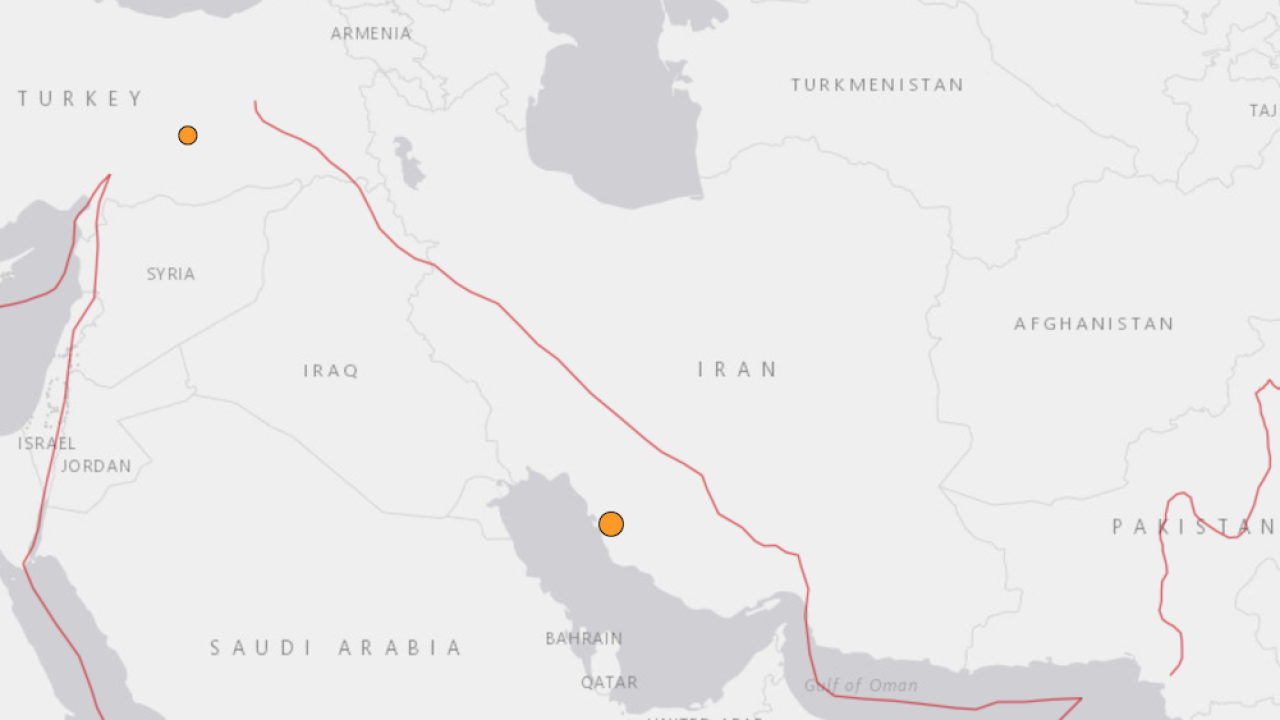 The quake occurred just after 5 a.m. local time, 44 kilometers (27 miles) southeast of the city of Borazjan in Bushehr province, at a depth of 38.3 kilometers (23.7 miles), according to the US Geological Survey (USGS).

The Bushehr nuclear plant is located on the Iranian coastline to the southwest of Borazjan, not far from the epicenter of the earthquake.

Opened in August 2010, Bushehr is not only Iran's first nuclear plant but the first civilian reactor in the Middle East.

So far there has been no official word on whether or not the plant was damaged by the earthquake.

Iran is no stranger to tectonic activity. The country sits on a major fault line between the Arabian and Eurasian plates and has experienced many earthquakes in the past.

In November, at least five people were killed and 330 others injured after a 5.9-magnitude earthquake struck northwestern Iran.

Last year, a quake that struck near the Iran-Iraq border in November killed at least 361 people.

More than 400 people were killed and thousands injured when a powerful 7.3-magnitude earthquake struck near the Iran-Iraq border in November 2017.

The deadliest quake this century occurred in 2003 when a magnitude 6.6 earthquake struck the southeastern city of Bam, killing some 26,000 people.