Park renovations to help with increase in visitors 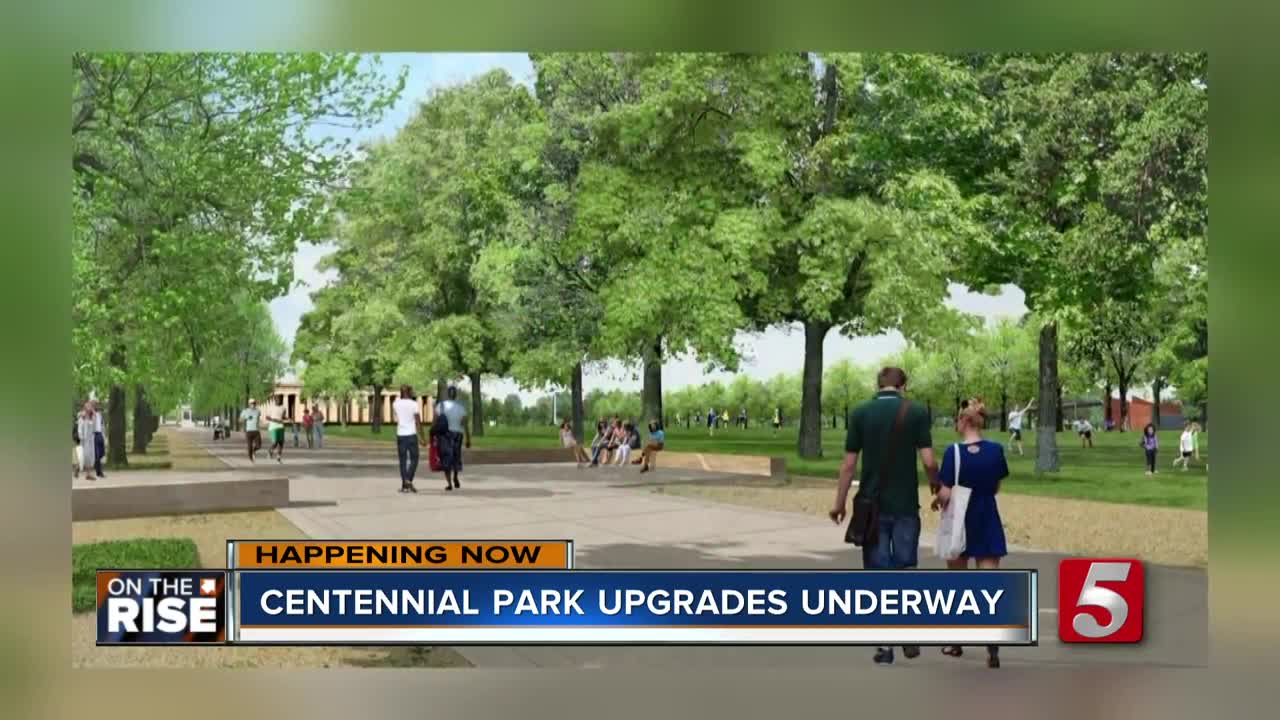 A year-long project to redesign parts of Centennial Park will begin this week, according to Metro Parks officials. 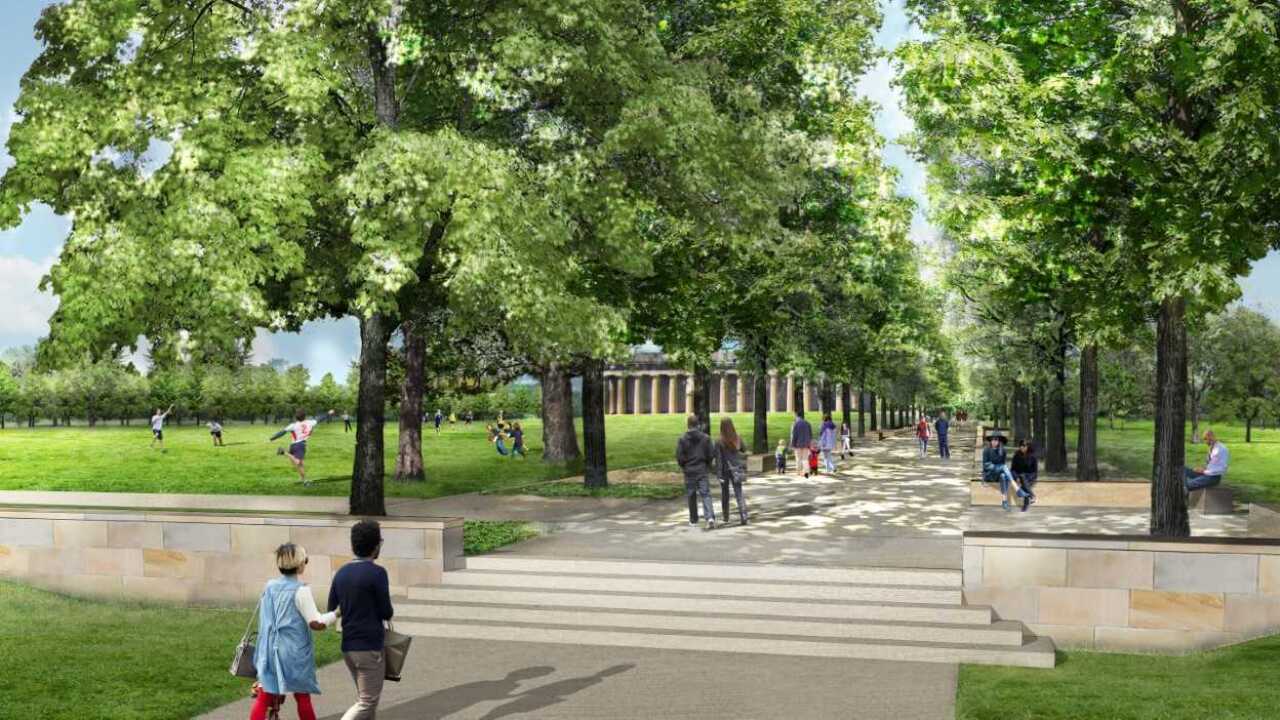 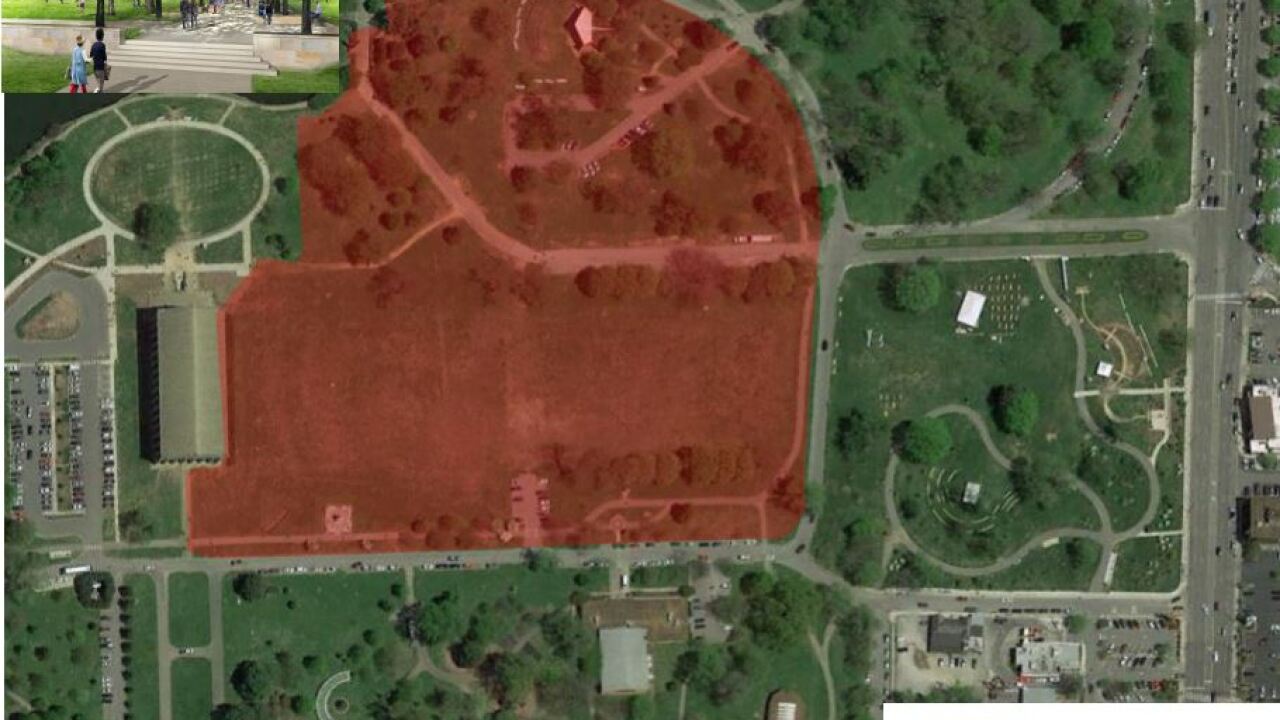 NASHVILLE, Tenn. (WTVF) — A year-long project to redesign parts of Centennial Park will begin this week, according to Metro Parks officials.

This will be Phase Two of the Centennial Park redesign. The first phase was completed in 2015.

According to Metro Parks, the redesign will affect a 19-acre part of the part that includes the Great Lawn, the West End entrance road, lighting and landscape improvements near the Parthenon, and changes near the Bandshell. Metro Parks said The Parthenon, Centennial Art Center and Performing Arts Studio will remain open to the public during the project.

Pedestrians will see a lot of the improvements. Centennial Park has many events throughout the year. The Great Lawn can sometimes have damage after a large event or heavy rain.

"It is very intensively used. It was never really designed for that kind of traffic," said Tim Nestch, Assistant Manager of Planning and Facilities Development for Metro Parks. "We are re-engineering it almost like a professional sports field."

Trees and 20-foot wide pedestrian promenades will be added to the Great Lawn. Crews will also be making drainage improvements so the area can recover easier from big festivals.

More space will also be allocated for pedestrians near the West End entrance, Metro Parks said.

The Parthenon will also be getting upgrades. The structure will have a new LED lighting system which will be activated each night.

Metro Parks said the improvements are expected to be finished by Summer 2020.