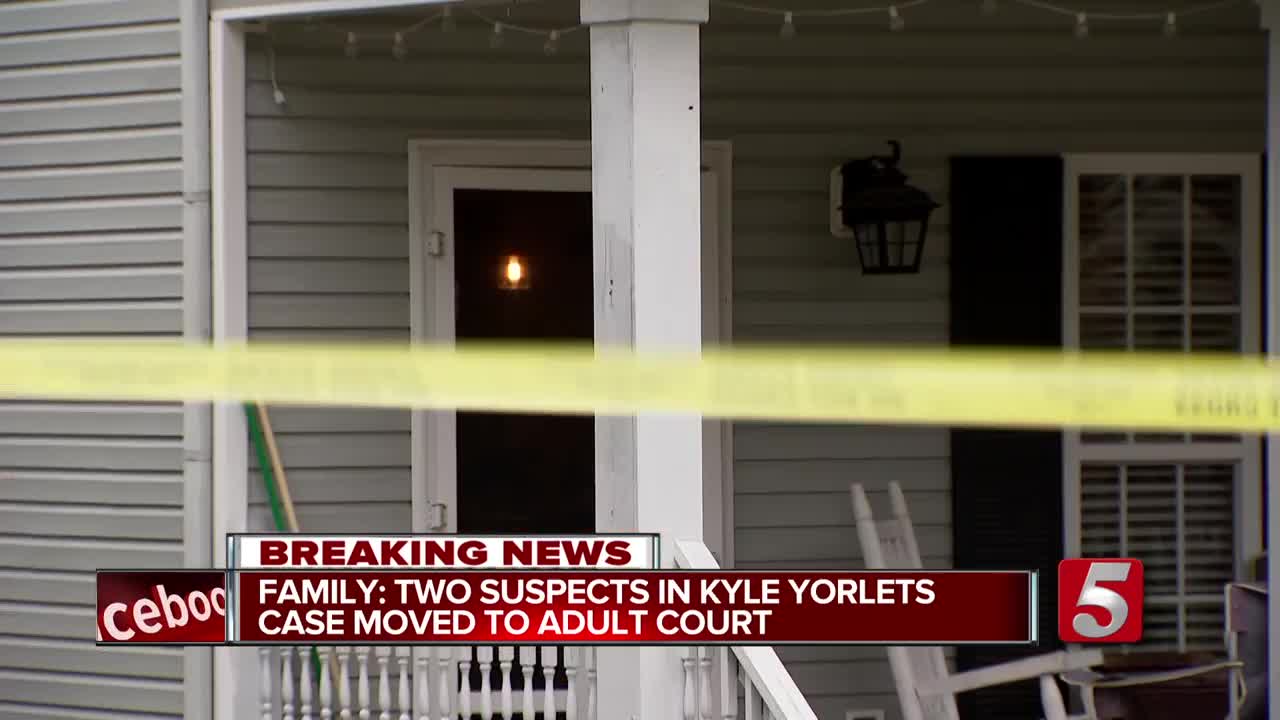 The family of Kyle Yorlets says two juveniles accused in the musician's murder are being transferred to adult court. 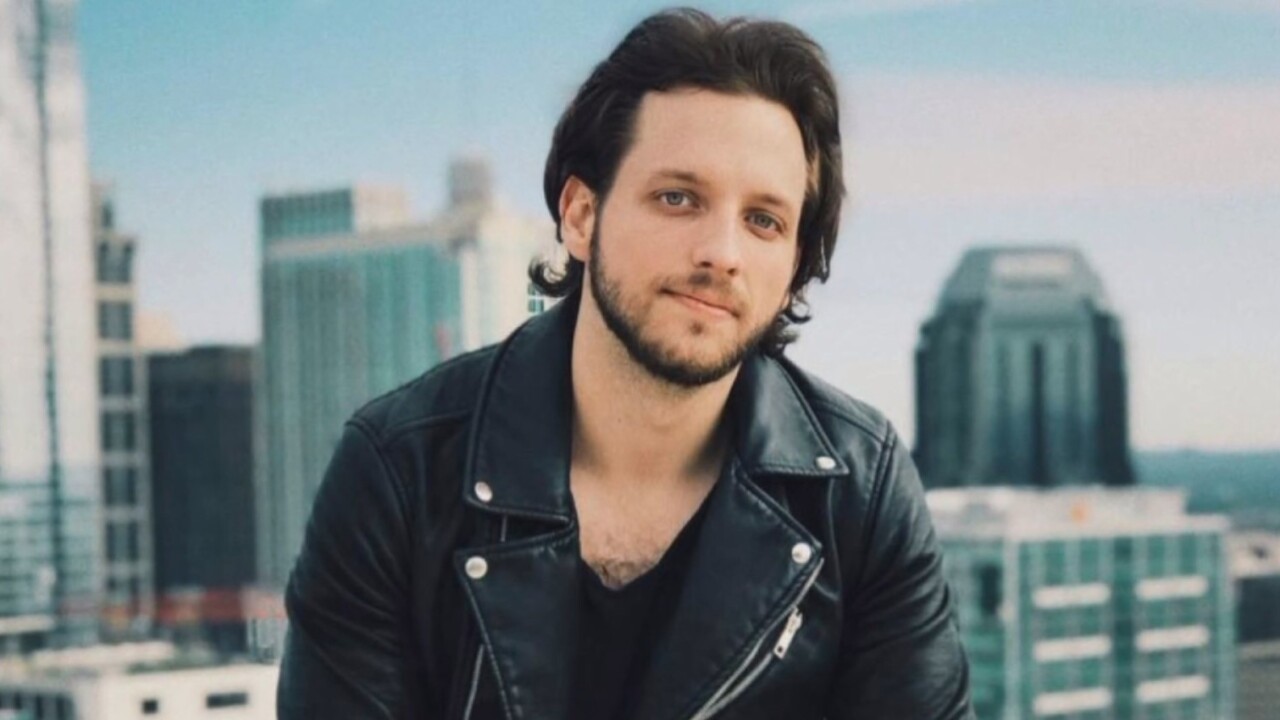 NASHVILLE, Tenn. (WTVF) — Two juveniles accused in the killing of Nashville musician Kyle Yorlets are being transferred to adult court.

Judge Sheila Calloway signed off on the transfer order on Wednesday. According to court documents, several factors were considered in the decision, including the extent and nature of their prior records, the aggressive or premeditated nature of the offense and their responses to treatment efforts.

The Facebook page, Justice for Kyle Yorlets, wrote: "Finally the news we have been waiting for -- we just received notification from the DA's office in Nashville. Both suspects Wright and Lewis have been transferred to adult court to be tried for Kyle's murder. Justice will be served!"

The 24-year-old Yorlets, a local musician, was shot and killed February of last year during a robbery attempt in an alley behind his north Nashville home. Prosecutors and his family had been asking that the suspects be tried as adults.

Earlier this week, Yorlets' parents told NewsChannel 5 Investigates that the teens needed to be charged as adults.

"They're committing an adult crime ... and somebody ended up dead," his father, Larry Yorlets, said. "In that scenario, there shouldn't even be the opposite opportunity for rehabilitation."

They had watched as the teens' attorneys had argued to keep them in the juvenile system.

"Look what sort of message that's going to send to all the other juveniles in Nashville," Larry said.

Deb added, "Yes, exactly. We can do anything we want."

Her husband continued, "We can commit armed robbery and murder and still be left in the juvenile system -- and whenever I turn 19 years old I'm going to get off scot free with a clear record."

NewsChannel 5 Investigates had recently asked Decorrius Wright's mom what she thought should happen.

"I feel like, of course, he has to do some kind of time because Mr. Kyle was an innocent victim, but not his whole life," Martine Wright said, as tears streamed down her cheek.

"Kyle lost his whole life -- and that would be equal payment. At least her son's still alive, she can still speak to him."

If convicted, Wright and Lewis face 51-years in prison. Three other young suspects remain in the juvenile system.