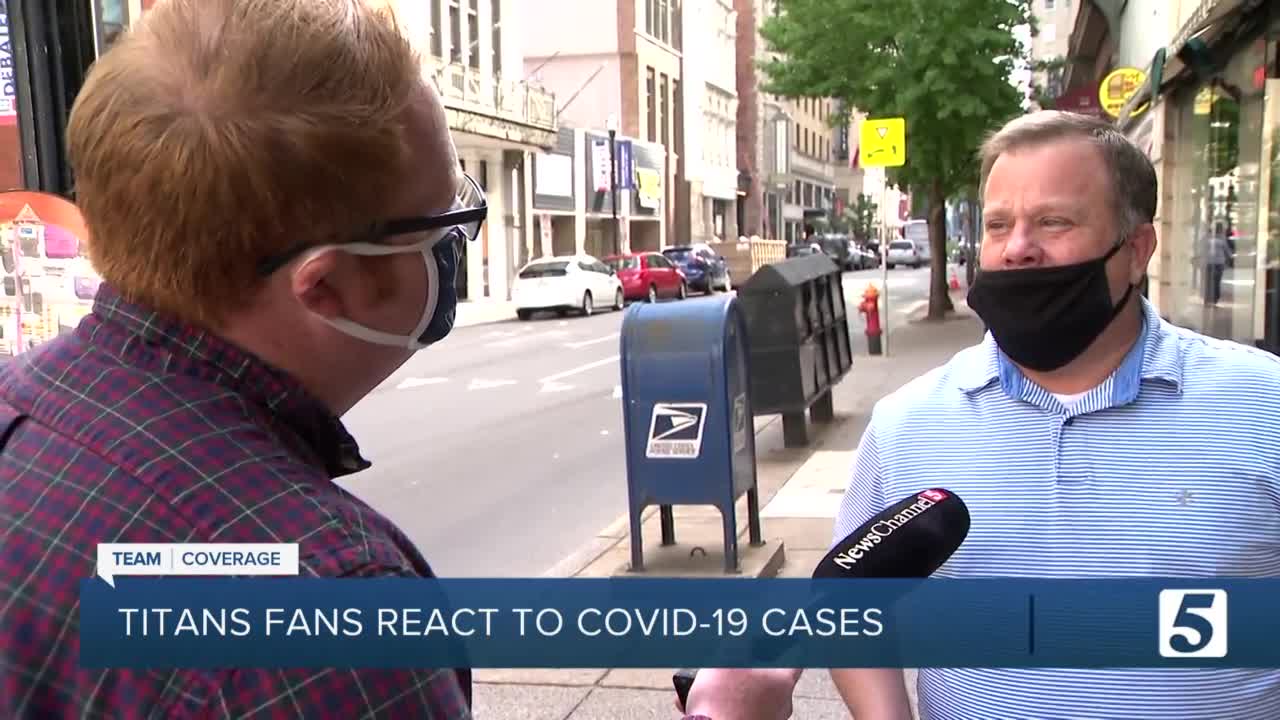 The Tennessee Titans have voluntarily shut down their practice facility until Saturday, after learning that three players and five staff members have tested positive for COVID-19. 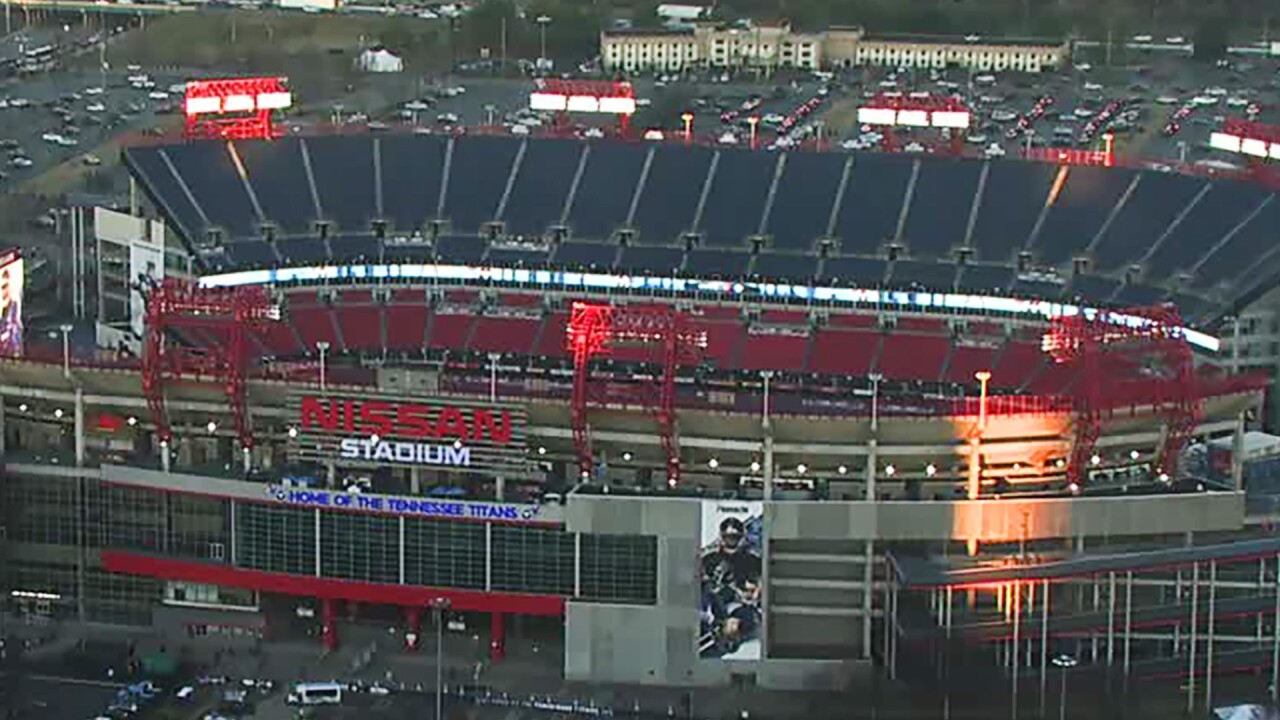 NASHVILLE, Tenn. (WTVF) — The Tennessee Titans have voluntarily shut down their practice facility until Saturday, after learning that three players and five staff members have tested positive for COVID-19.

The move also puts the Titan’s first home game with fans in the stands at Nissan Stadium this Sunday into question.

NewsChannel 5 spoke to several Titans fans and season ticket holders downtown Tuesday, following the announcement. No matter who you asked, those fans all seemed to have a case of the Two-Tone Blues.

Of course, there’s never a good time to deal with a COVID-19 outbreak, but Delaney just wishes it wasn’t when the team was red hot.

“It’s sad. It seems pretty typical for the times we’re in these days,” said Robert Delaney. “It just seems like when we get off to a good start, things end too abruptly,” he said.

Delaney is saddened but not surprised.

“When you consider the nature of the sport, people are lined up really close to each other and making a lot of physical contact with each other. It just seems to me, it’s inevitable,” said Delaney.

Longtime fan Tony Nash believes it doesn’t have to be inevitable if the proper steps are taken.

"You couldn't have asked for a worse time for something like that to happen, said Nash. “You see what everybody’s doing in the NHL and the NBA, they’ve had zero cases in a bubble. I think with this you’re inevitably going to have it with teams traveling around the country,” said Nash.

Tyler Smith is one of a few Titans season ticket holders that didn’t ask for his money back or credit for next year. He hopes by doing so, he’ll be able to snag one of a few thousand socially distanced seats inside Nissan Stadium this season. “Trying to go to as many games as we can,” said Smith.

He said he’s prepared to be flexible.

“I think you have to be prepared for a final hour text message or call that says, unfortunately, this game isn’t going to allow fans. Kind of hope for the best, expect the worst scenario,” said Smith.

So far, there’s no word yet from the NFL if the Titans will still play this weekend and if fans will still be allowed in the stands.

Tony Nash hopes, the wait won’t be too long.

“I just hope they can get back to playing this year because I think this past weekend you finally felt some normal going on in the world and I think that’s what people are looking for,” he said.