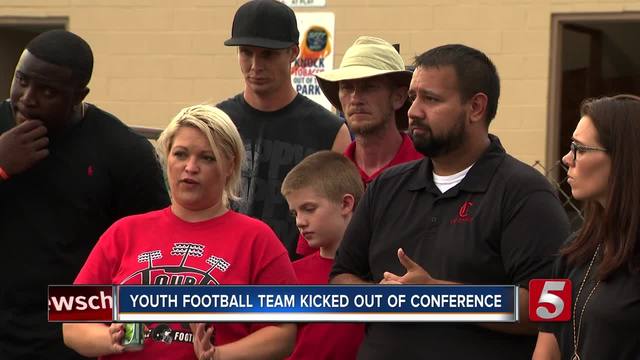 Tennessee's free homework hotline is open for another school year, which is welcome news to students, and parents who forgot how to do those tough math problems. 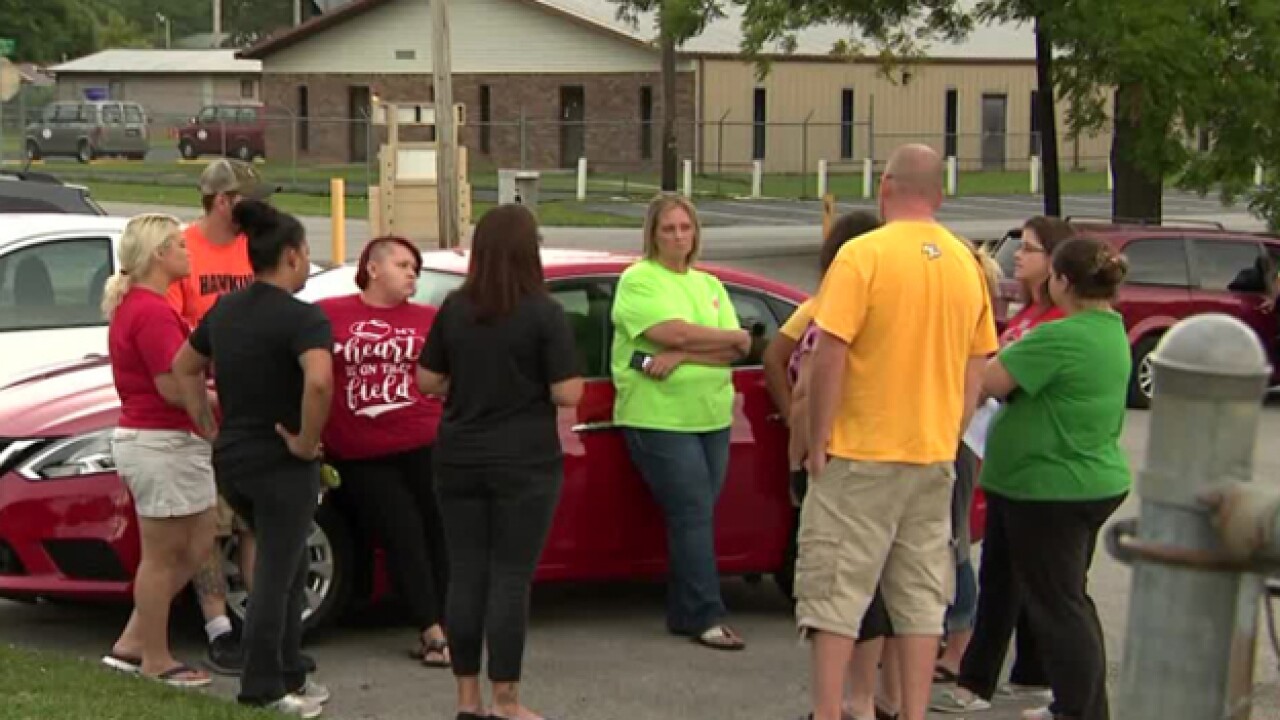 Mid-state parents are in an uproar over a sudden decision to kick their kids off the football field.

The football director for the Cookeville Cavaliers Youth Football league says the the Middle Tennessee Youth Football Conference suddenly decided to vote them out this week, giving parents what they called a vague statement saying they were removed "due to practices that are detrimental to the conference."

The football director admits they were late in turning in paperwork required for coaches, resulting in some fines, but he says getting kicked out of the conference is too harsh.

"To know that we're going to talk to the kids about it and their reaction is going to be just as heartbreaking as well," said Chris Hedrick, the youth football director.

The Middle Tennessee Youth Football Conference responded with the following statement through their attorney:

“The Middle Tennessee Youth Football Conference (MTYFC) was developed to provide the children of the Upper Cumberland area with the best football experience possible. As part of providing this experience, MTYFC is committed to upholding the highest standards of safety and conduct in order to protect and enhance the lives of our children. Last year the Conference adopted a zero tolerance policy on any person with a felony from coaching in the MTYFC. Cookeville was involved in this policy making and was present during meetings where this was discussed and voted on. With recent local incidents involving youth sports, we (MTYFC) feel enforcing this policy was very necessary. After several attempts to acquire the background consent forms for each of their coaches, (with no results), the Conference felt removing the Cookeville program was the only way to ensure the safety of over 1000 kids involved in the MTYFC. Cookeville was the only program represented that failed to turn in the much needed forms at Jamboree on August 4th 2018. They were given several chances to turn in the forms in the following 10 days. We, as a Conference, put the safety of all kids as our first priority. The latest incident (Cookeville has been on probation for prior events) was the culminating event with the Cookeville program that forced the MTYFC Board to make this difficult decision. Again, the recent decision made with respect to the Cookeville program was not made lightly. The decision was made with first and foremost concern of the safety of ALL the youth athletes of the MTYFC. Any team or individual that is found to not be in compliance with the mission and standards of MTYFC will be dismissed from the Conference.”