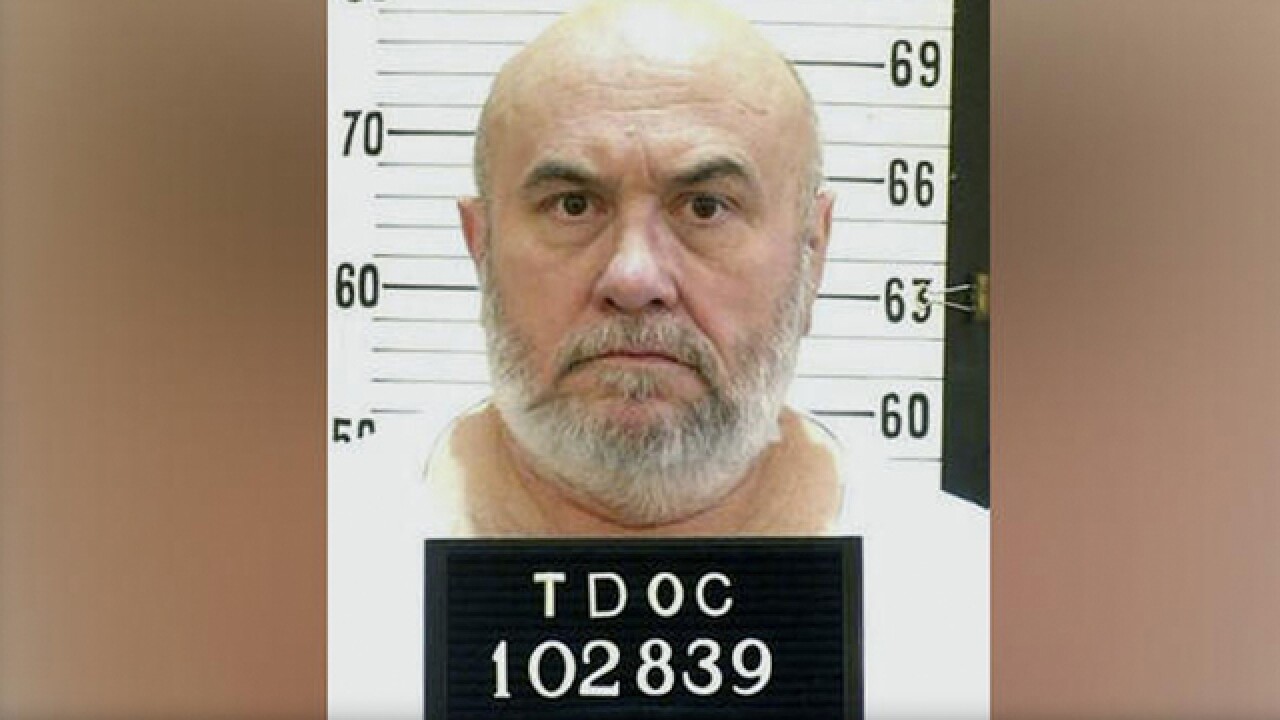 Two days before his scheduled execution, Edmund Zagorski is appealing a ruling this week from a federal judge.

On Monday, Federal District Judge Aleta Trauger ruled that death by the electric chair -- Zagorski's chosen method -- is constitutional, as was the choice Zagorski had to make between dying by lethal injection or the electric chair.

The U.S. 6th Circuit Court of Appeals will now decide what to do with those two decisions, which may then be appealed to the U.S. Supreme Court -- a typical maneuver in the days leading up to an execution.

Meanwhile, a temporary restraining order still remains over Thursday's execution after Trauger ordered that Zagorski's attorney, Kelley Henry, must have access to a phone before and during the execution.  However, in making the ruling, the judge said she didn't expect the execution to be delayed before a phone is installed.  The Tennessee Department of Correction has said they are reviewing the judge's order to determine its next steps.

While the legal battle continues in the courts, TDOC said Zagorski was moved to death watch early Tuesday morning.  This is the second time Zagorski has been moved to the special area of Riverbend Maximum Security Institution adjacent to the execution chamber where additional security procedures are in effect in the days ahead of an execution.  Zagorski was placed in death watch and then removed on October 11, after he was given a 10-day execution reprieve from Gov. Bill Haslam.

The electric chair has been used only two other times in the last 60 years in Tennessee to put a condemned inmate to death, one in 1960 and the other in 2007.

Zagorski was convicted of the 1983 double murder of John Dale Dotson and Jimmy Porter after setting up a bogus drug deal.  Zagorski was said to have shot both men and slit their throats before robbing them and stealing their truck.

Also Tuesday afternoon, Zagorski's attorney filed another request in a separate legal argument surrounding the effectiveness of Zagorski's attorneys during his trial in the 1980s.  After the 6th Circuit Court of Appeals rejected Henry's arguments on Monday, Henry then asked for the entire group of 6th Circuit Court of Appeals judges to rehear their arguments, rather than just the assigned panel of three judges that had previously taken up the matter.  That request was denied.