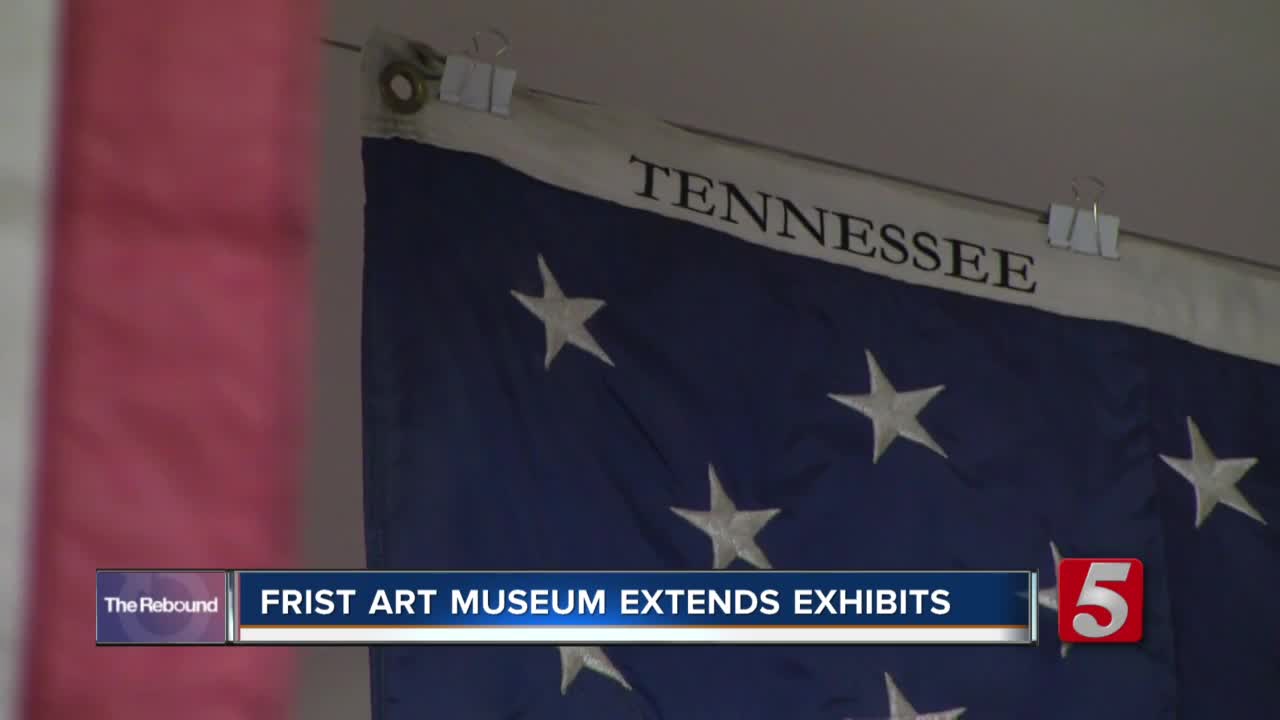 Exhibits at the Frist Art Museum have been extended to give visitors more time to see them, including "Mel Ziegler: Flag Exchange." 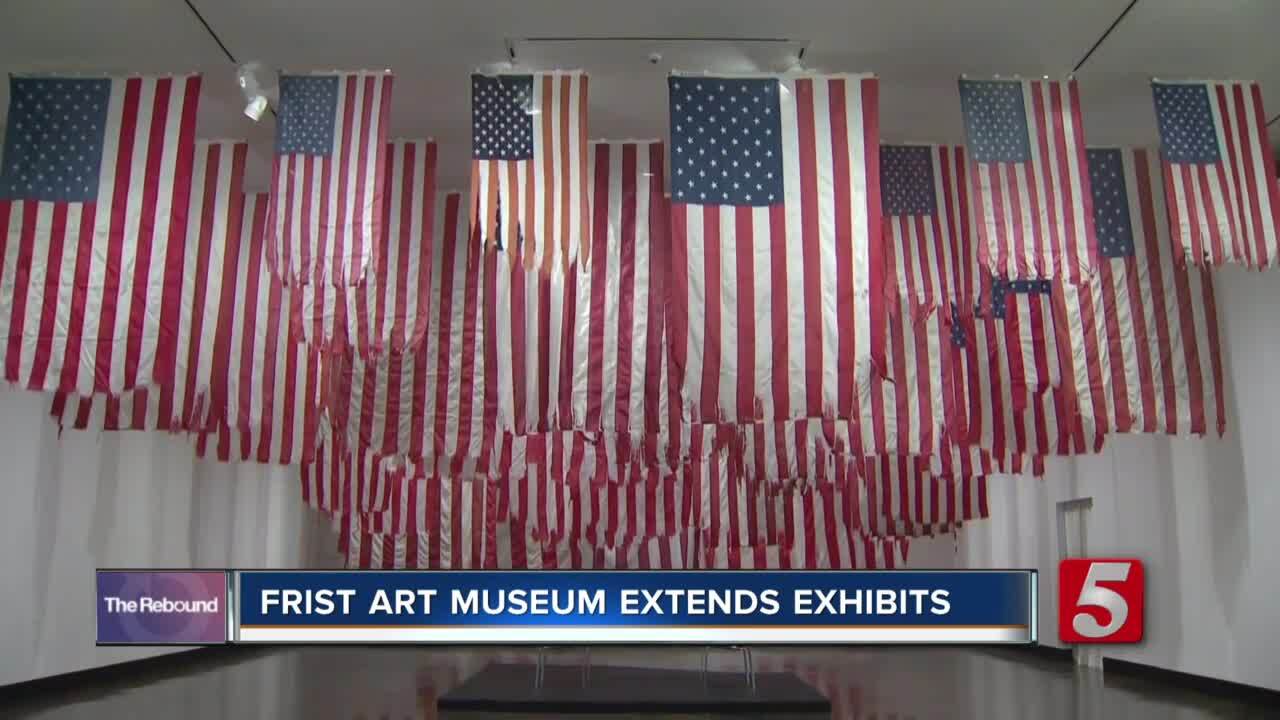 NASHVILLE, Tenn. (WTVF) — Exhibits at the Frist Art Museum have been extended to give visitors more time to see them, including "Mel Ziegler: Flag Exchange."

NewsChannel 5 spoke to the museum's chief curator in March about the exhibit.

"The flag is something that does inspire a lot of emotion in a lot of people and the emotion is there whether the flag is pristine or not," said Mark Scala, chief curator at the museum.

Mark Scala worked with Nashville-based artist Mel Ziegler on the exhibit. Ziegler, the Paul E. Shwab Chair of Fine Arts at Vanderbilt University, is behind the traveling installation. He's well-known for being a social and community-engagement artist whose work seeks to spark discourse and the sharing of ideas relating to history, politics, and society.

For this project, the artist traveled to each state between 2011 and 2016 to trade out old flags for new ones.

On the road, the artist took extensive notes about each exchange. There is an interactive map at the exhibit that shares the story behind each exchange.

"They had great conversations about the state of the country, about Mel's artistic practice, which involves social engagement and conversation and collecting artifacts which make you think about who were are," Scala said.

Recently, Scala and Ziegler discussed the exhibit on Zoom.

The exhibit is open through October 12.

The museum reopened July 1 to the general public. Timed tickets must be purchased in advance to adhere to social distancing guidelines.