Dropping commodity prices and a pandemic, farmers face more stress because of COVID-19 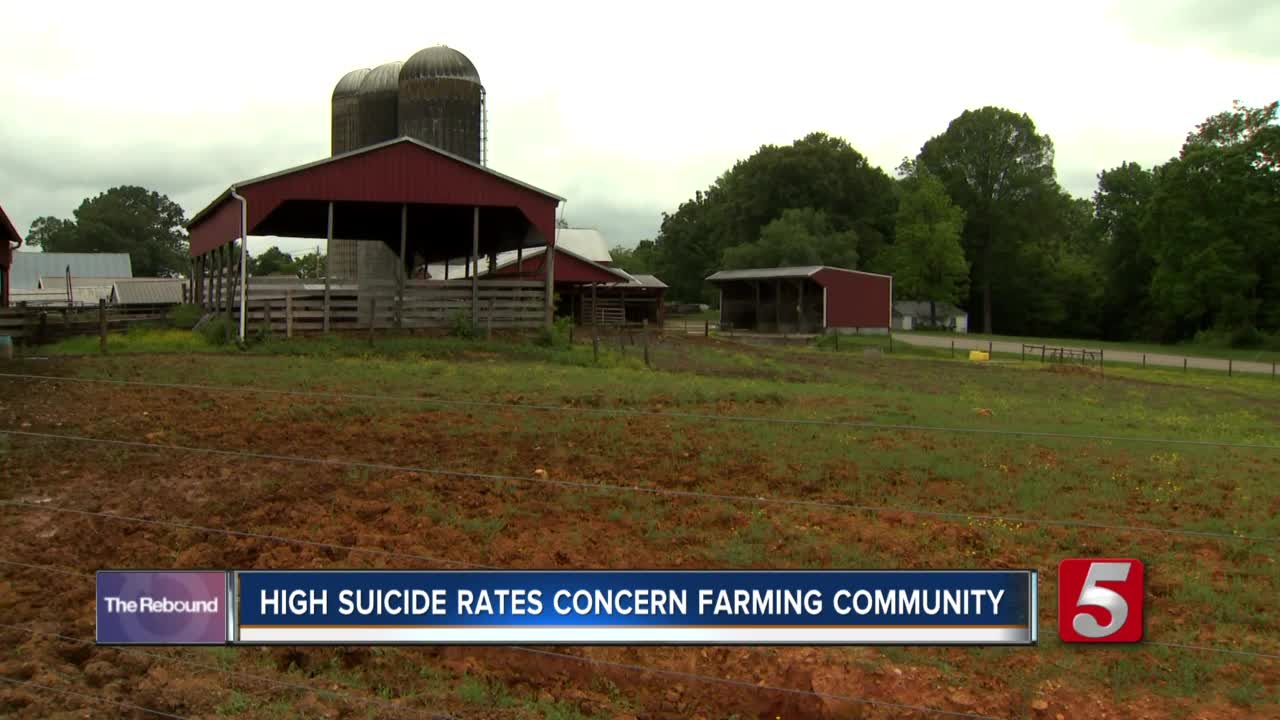 Dropping commodity prices and the coronavirus shutdown are piling on stress to the nation's agricultural workers and farmers here in Middle Tennessee and Southern Kentucky are not immune. 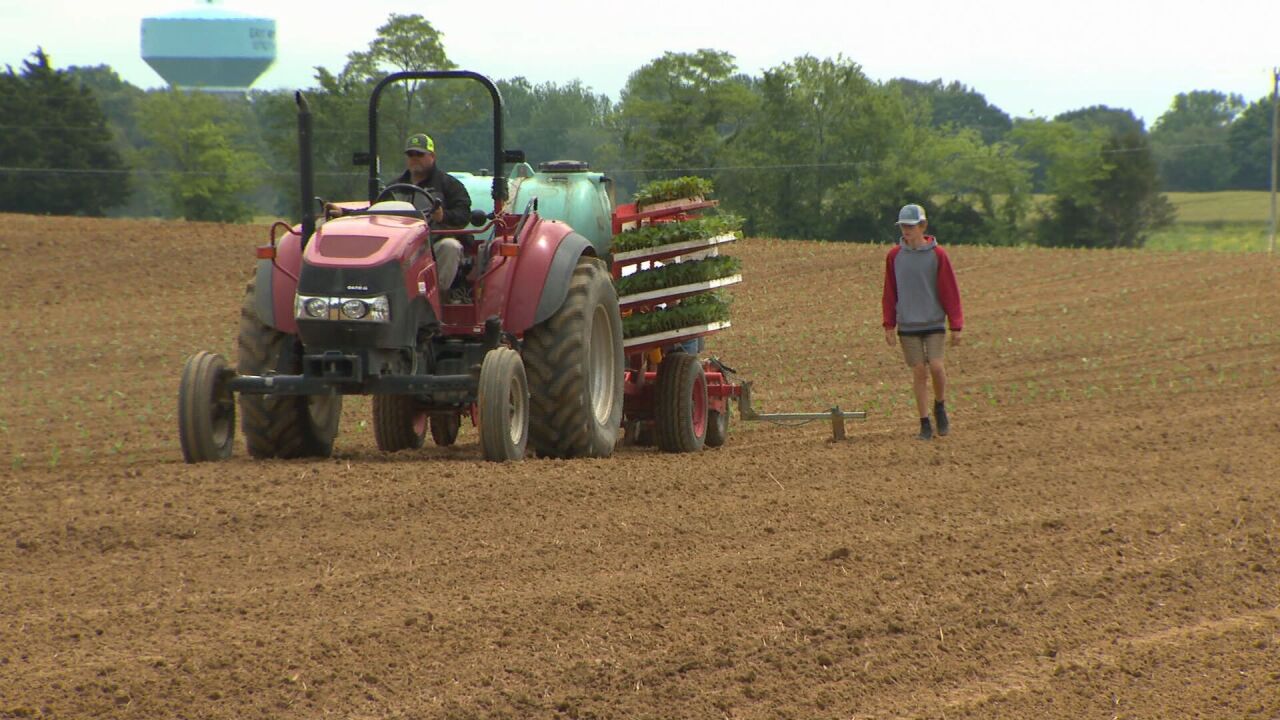 CLARKSVILLE, Tenn. (WTVF) — Dropping commodity prices and the coronavirus shutdown are piling on stress to the nation's agricultural workers and farmers here in Middle Tennessee and Southern Kentucky are not immune.

For the past few years the cost to plant and cultivate crops has been rising, while sales prices for those crops have stayed relatively stagnant. Some farmers are reporting the tightening revenue is causing stress, both financially and mentally.

"It's hard to take those phone calls from creditors, from the bank when they're asking for their loan money to get paid back and you don't make enough revenue to pay them back," said John Head, owner of Head Family Farms. "It's stressful and it will make you want to run and hide and you know the way we cope with that is you just have to be up front and honest and get through it."

Head said farmers are proud people. It's unlikely they may turn to a neighbor if the weight of the job becomes too much for them to handle.

"Farmers are a stubborn type of person. You know, they're secluded out in their business, they work pretty much alone a lot and I think a lot of that emotion would be pretty much bottled up. I don't think a lot of farmers would go down to the street to the coffee shop and let it all spill out to their neighbors."

But the weight of the job does have an impact on those who choose farming. The average rate of suicide among the general population is 16 people per 100,000. Among farmers, and mostly men, that number is 90. Farming ranks among the highest suicide rates of all occupations.

Some commodity prices have dropped during the coronavirus shutdown. Head says the added stress of a pandemic makes farming more difficult.

Anyone who's experiencing mental health issues is urged to call.