Franklin restaurant holds off on opening its doors too soon 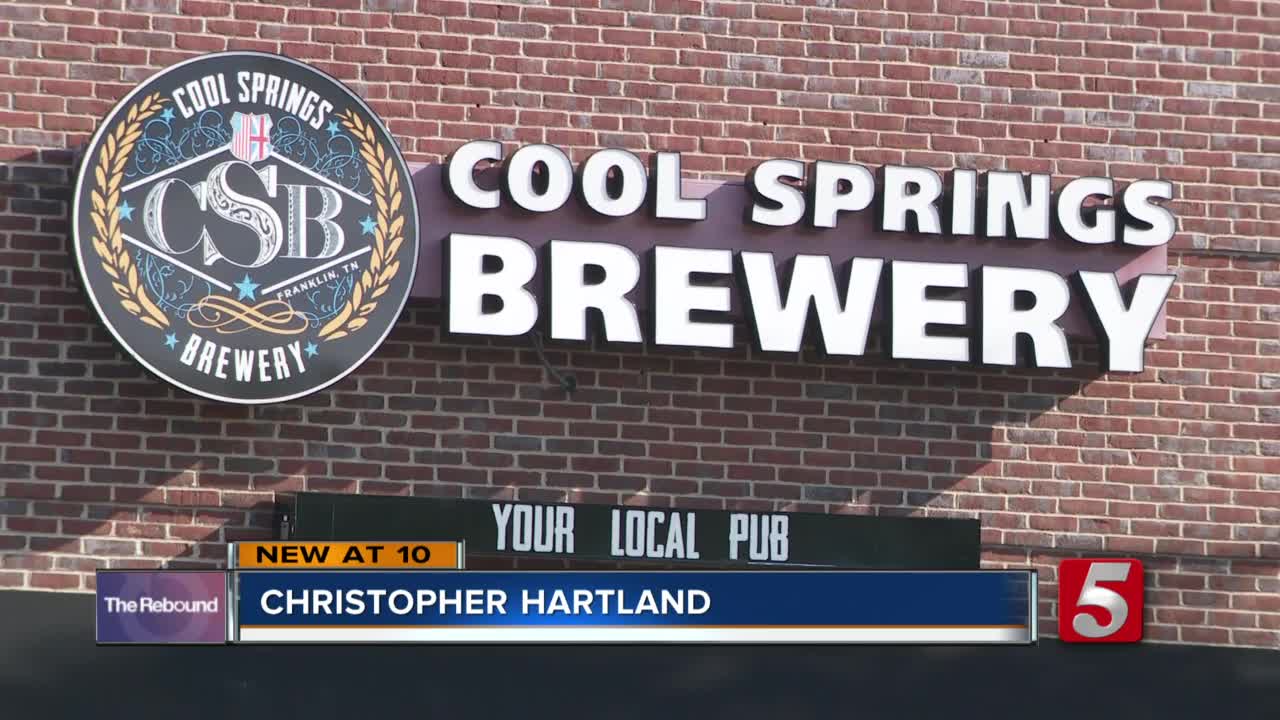 Many restaurants across the state are back in business operating at 50 percent capacity after being closed because of COVID-19. But some owners are choosing to keep their doors closed. 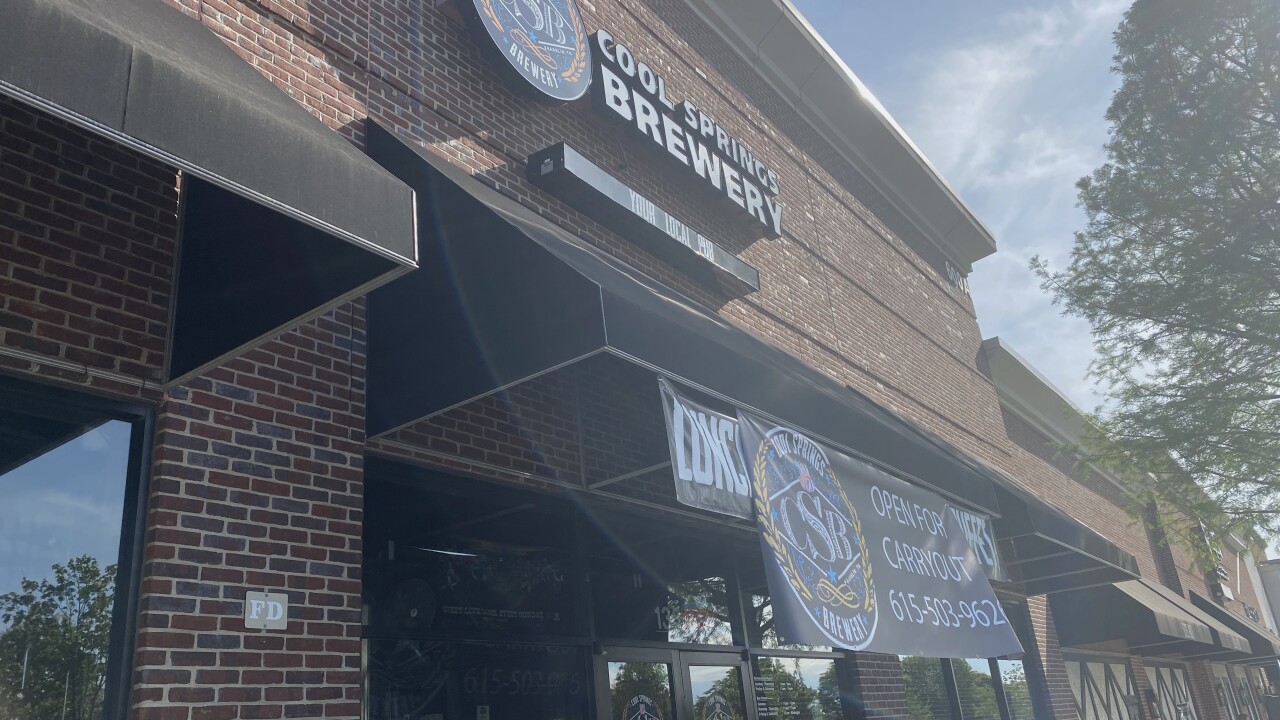 FRANKLIN, Tenn (WTVF) — Restaurants in 89 counties are allowed to reopen with certain guidelines in place after being closed because of COVID-19. However, some owners are choosing not to open their doors any time soon.

Cool Springs Brewery has been serving the Franklin community for nearly 11 years and COVID-19 nearly closed the restaurant for good. Owner Christopher Hartland says right now they are operating on curbside and carry out orders, but it’s barely paying the bills.

Business was down close to 70% before the restaurant closed and Hartland says they were on the brink of bankruptcy.

Hartland thanks his loyal customers for stepping in when things got tough, but says to-go orders aren’t helping make ends meet.

“The to-go system was put in place but It it wasn’t a magic bullet that was going to save everybody,” said Hartland.

Under phase one of Governor Bill Lee's plan to reopen the Tennessee economy, restaurants are allowed to reopen dining rooms at 50% capacity and must follow all CDC guidelines.

While Hartland wishes to open the brewery's dining area, he says it’s too big of a risk for his family, staff and customers.

“I know the restrictions are not actually being enforced,” said Hartland, “many restaurants won’t enforce them, which means people will go to the other restaurants that aren’t enforcing them and sit at their bars and be served by people with mask.”

Hartland says he will continue his to-go orders but he’s in no rush to open his doors until the number of positive COVID-19 cases in the state go down.

As military veteran, Hartland says he knows the importance of rights, but he says when he did his tours in Afghanistan and Iraq he gave his rights to fight for those who can’t. He says he’s doing that now by keeping his dine-in area closed.

“I don’t think it’s the right thing to do for us right now, I know some other restaurants feel the same way,” said Hartland.

Cool Springs Brewery is hoping to open at half capacity in the second phase of the Governor's reopening plan.