Governor: Hair salons, barbers to reopen next Wednesday in most of Tennessee 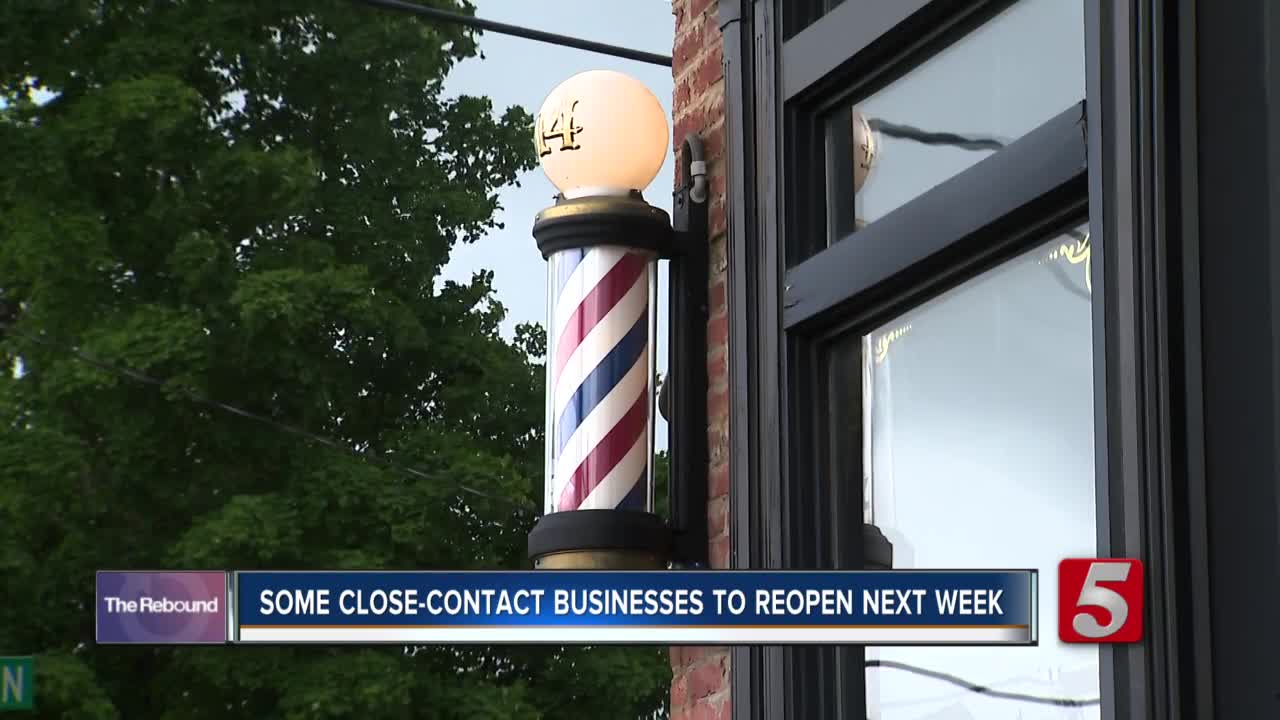 Hair salons and barbershops in most of Tennessee will be allowed to open in one week under guidance that will be issued by Gov. Bill Lee's COVID-19 Unified Command, lawmakers were told today. 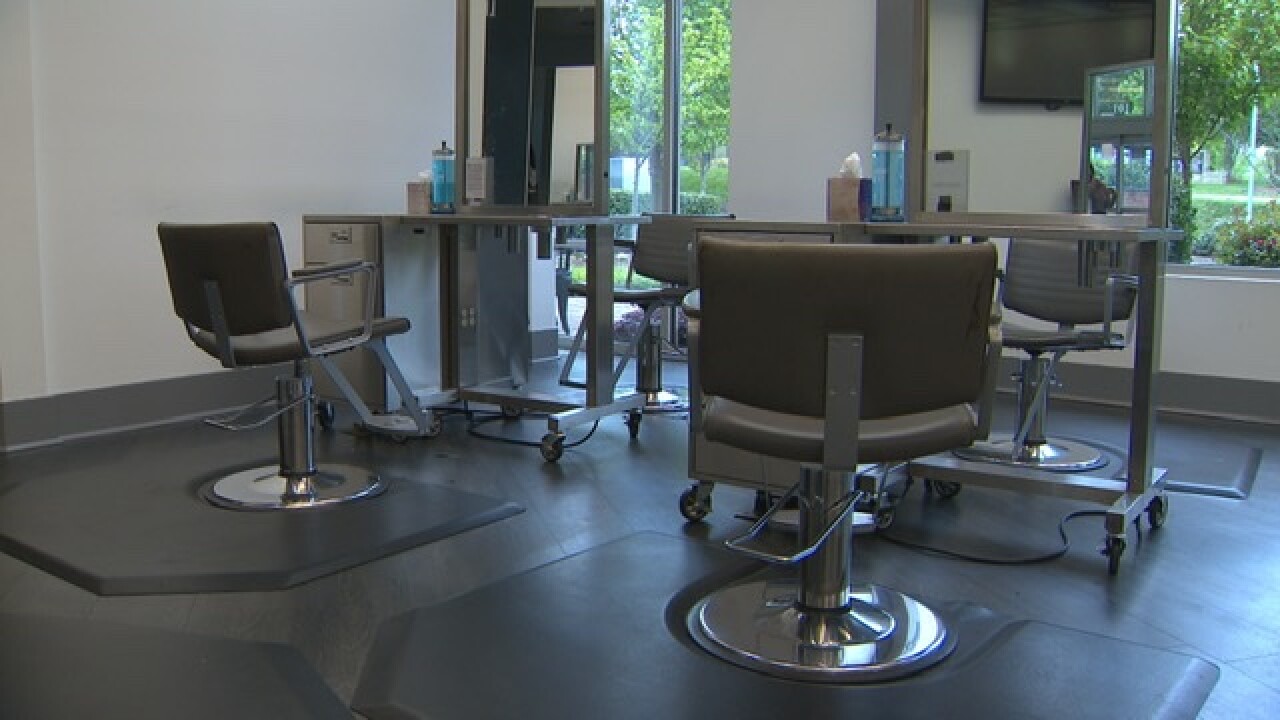 NASHVILLE, Tenn. (WTVF) — Hair salons and barbershops in most of Tennessee will be allowed to open in one week under guidance to be issued by the state's COVID-19 Unified Command, lawmakers were told.

During a morning teleconference with members of the Tennessee General Assembly, Gov. Bill Lee said that had always been his plan even though his most recent executive order suggested that those establishments might be shuttered through the end of May.

Lee alluded to a public backlash in response to that order.

"There will be changes to the ways that we are operating and allowing businesses to open over the next 30 days -- and those will be made in accordance with how data shows we should be making those decisions," Lee told lawmakers.

"I've had a lot of calls even overnight about salons and barber shops, which we plan to open next Wednesday in the 89 counties."

Lee is allowing the six largest counties in Tennessee, which have their own health departments, to develop their own strategies for reopening their economies.

The governor said that he had planned to make that announcement Thursday "because that's when the guidance will actually come out."

"But because of the issuance of the executive order, we are just telling you on this call because a lot of folks have asked you about particularly salons and barber shops."