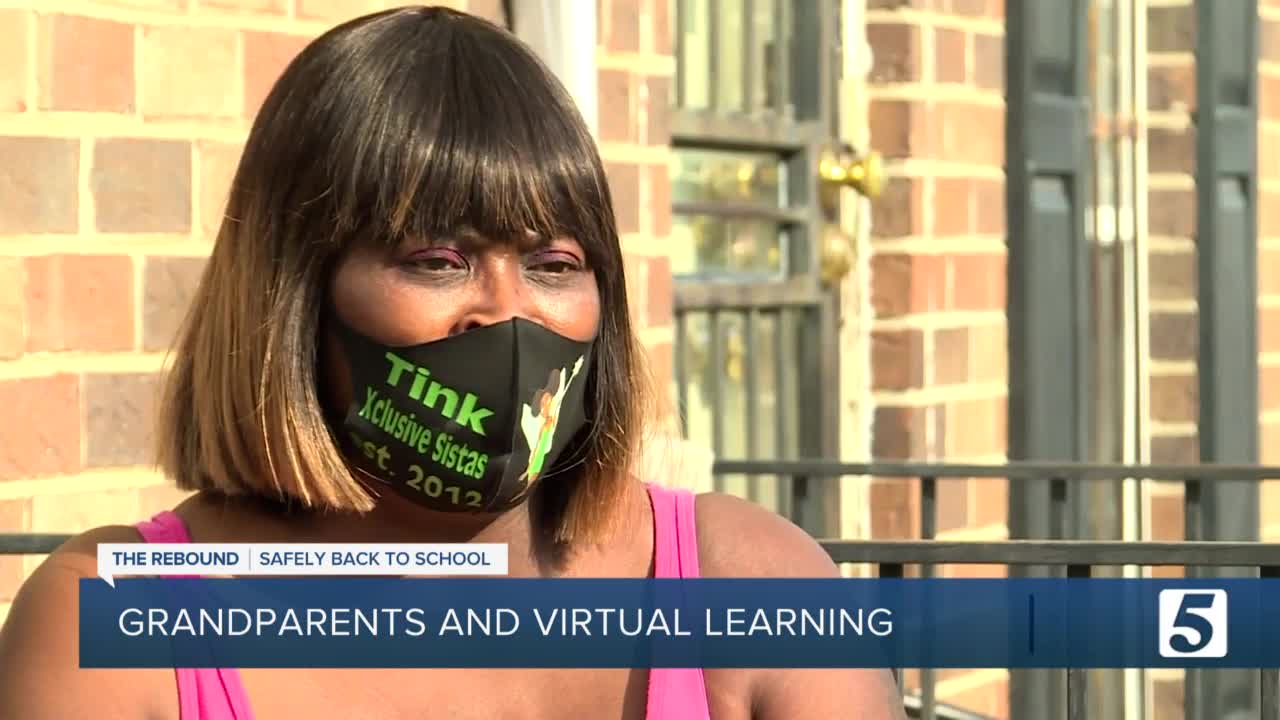 Parent groups are asking school districts for more tech support for grandparents who care for their grandchildren and are navigating online learning. 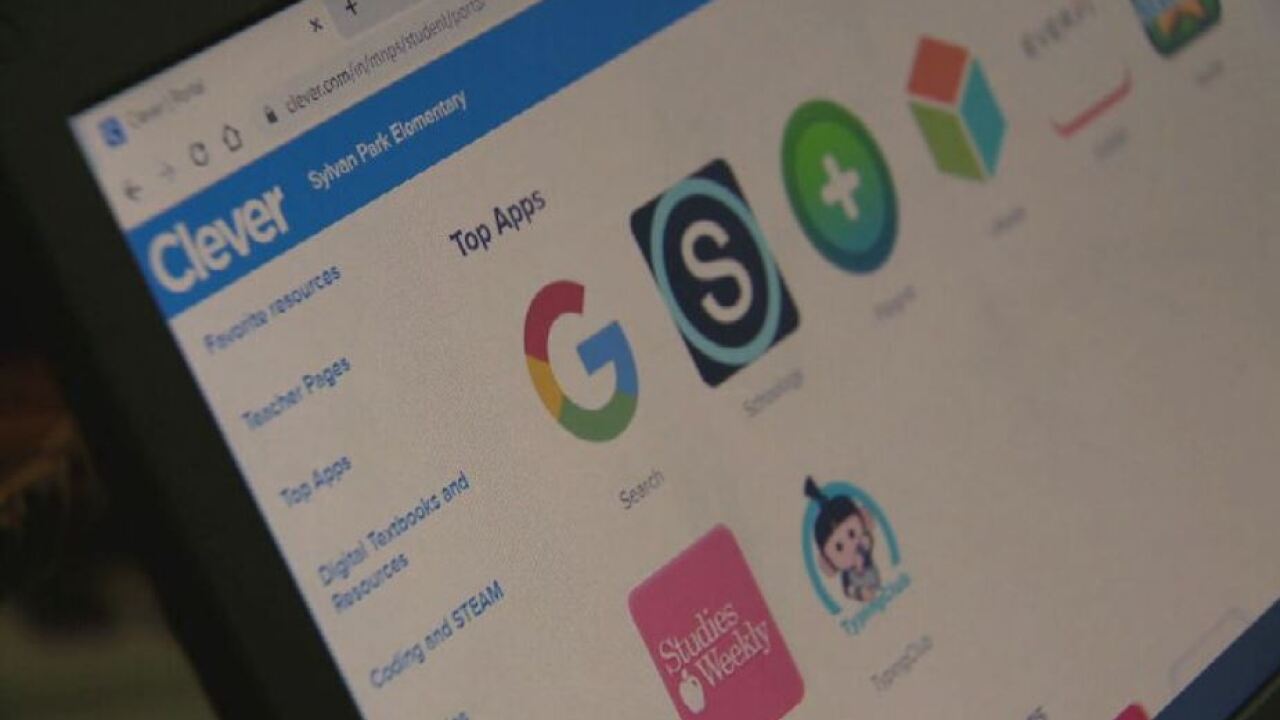 NASHVILLE, Tenn. (WTVF) — Parent groups are asking school districts for more tech support for grandparents who care for their grandchildren and are navigating online learning.

For the last month, Dominique Bell has been helping her grandson navigate online classes.

"It's been an adventure!" Bell said with a laugh.

"I'm about a seven, I can maneuver around pretty good," Bell said with a laugh when asked how good she was at using the school's technology. "But some of them [grandparent caretakers] are kind of older, so it's kind of rough on them."

Over the last month Bell, who's a leader with the parent group PROPEL, has tried to help guide other grandparents through computerized classrooms.

"They're not used to computers, they are over the age where computers came out, so they don't have to use them," Bell said. "So I try to give all the support that I can to the older people"

But she urged schools to start supplying that support themselves.

Some companies, like Asurion, are offering technical support for Nashville parents and students.