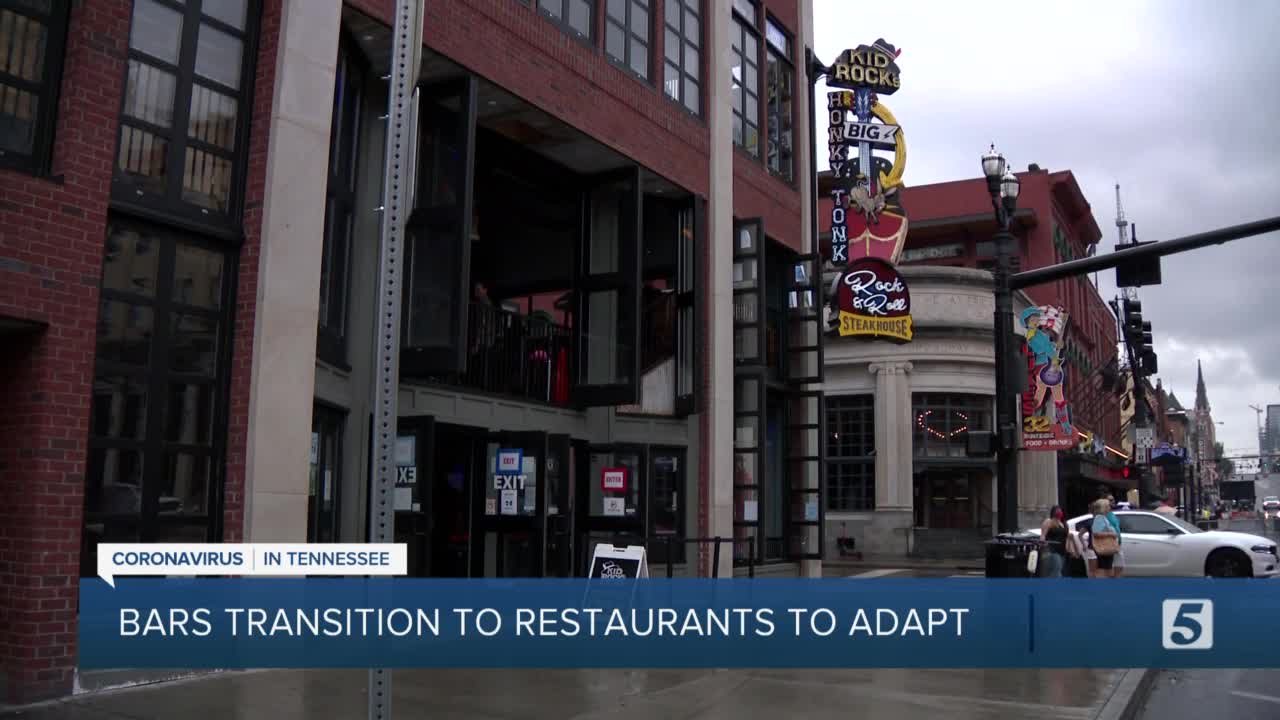 Some businesses are rebounding from the pandemic but not everyone is going to survive. Additional bars across Davidson County are in the process of being able to function more like a restaurant to help with business. 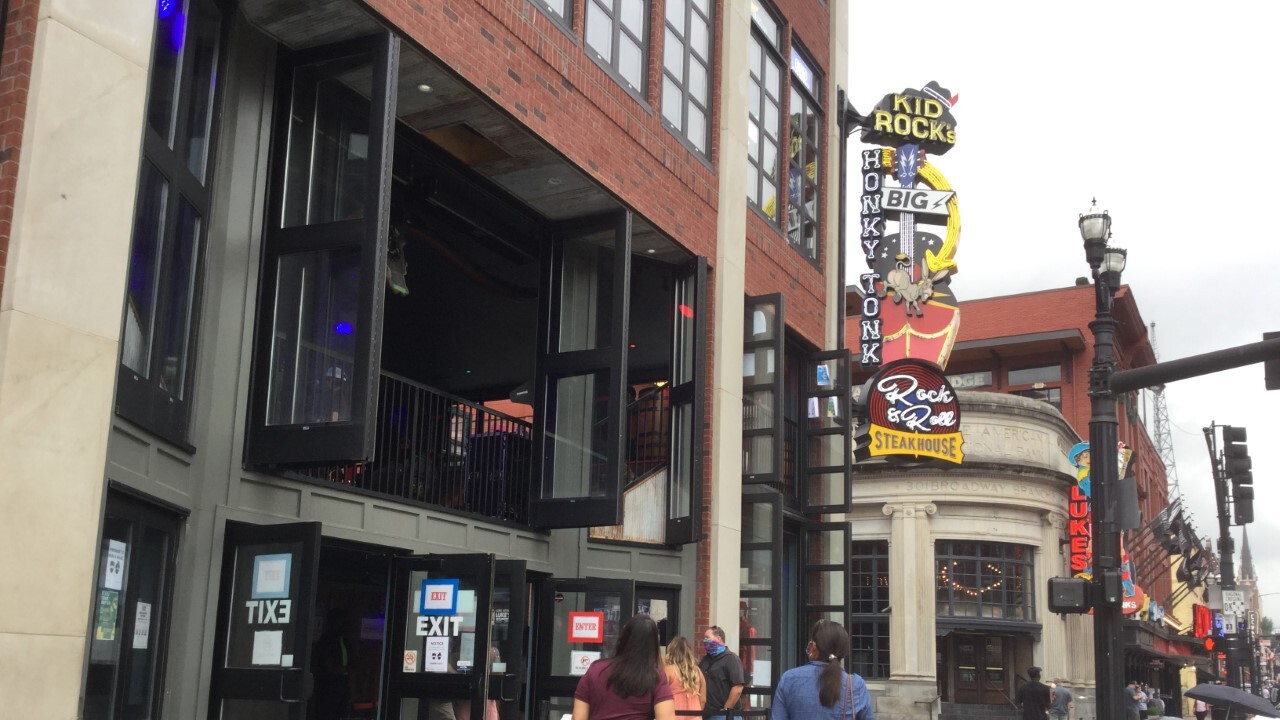 NASHVILLE, Tenn. (WTVF) — Additional bars across Davidson County are in the process of being able to function more like a restaurant to help with business.

The restaurant license can mean lighter regulations moving forward despite Mayor John Cooper’s existing guidelines on bars. Reopening as a full-service restaurant will allow them to operate at half capacity under the modified phase two guidelines, instead of being restricted to serving a maximum of 25 people.

Receiving the license comes with strict oversight from the Tennessee Alcoholic Beverage Commission, which will review monthly reports submitted by the licenses, conduct in-person inspections and audits to assure compliance. TABC explicitly says restaurants must collect more gross revenues from the sale of food than the sale of alcoholic beverages. Businesses must also agree to price the food greater than the price of drinks.

At least 14 smaller businesses throughout Nashville, many likely with a limited-service license that allows 80% alcohol and 20% food sales, have applied for the restaurant license including Full Throttle Bar & Grill in Old Hickory.

Owner Gary McIntosh already brought in more equipment to help with cooking the food and beefed up the menu to include BBQ and pork chops. The process takes weeks and requires inspections.

“I’m hoping I can pay the bills to justify being open,” McIntosh told NewsChannel 5. “It’s almost like starting all over again.”

Full Throttle opened in late 2019 but received attention last month after being ordered to shut down for operating before it was allowed. McIntosh said the closure was unfair knowing other businesses have been able to operate with the same limited license and less strict safety protocols.

McIntosh said he is ready to cut down on alcohol sales knowing he can make money off of food and avoid more regulations.

“I know I can serve the food and this gives me the exact license as O’Charleys and Outback and all of them. I’d be a full-service restaurant so that way if they try to shut me down, they’re going to have to shut down every restaurant in this whole town,” he said.

The businesses must have kitchens capable of preparing meals and seating capacity of at least 40 people at tables.

TABC requires businesses to follow all state statutes, executive orders, local ordinances and orders or receive a citation which could results in fines, suspensions or license revocations.

The current Phase 2 plan still requires bars and restaurants to close by 10:30 p.m.