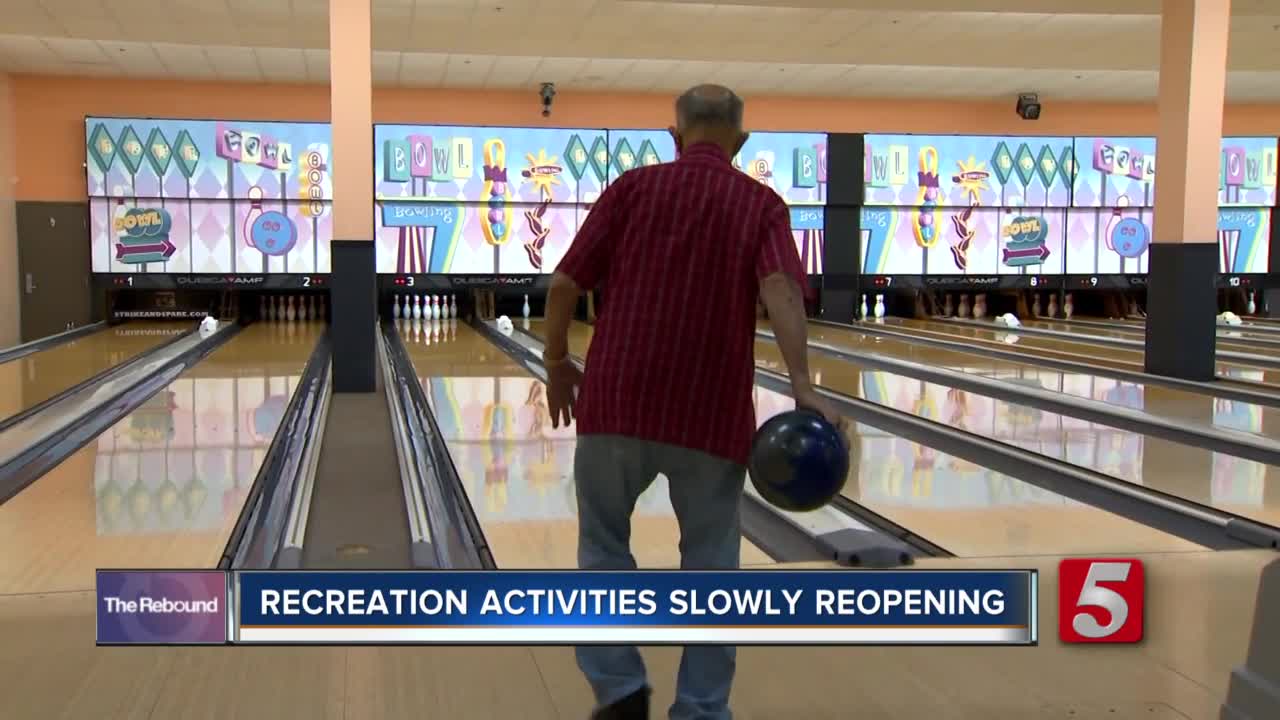 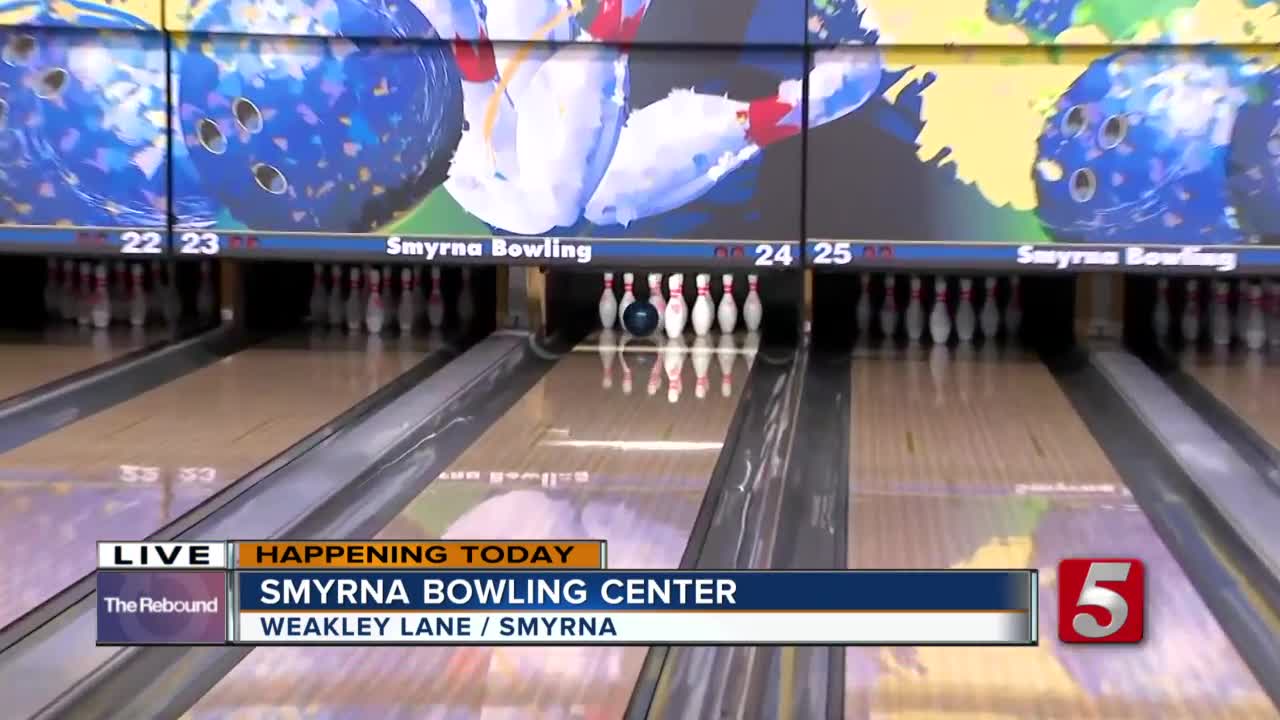 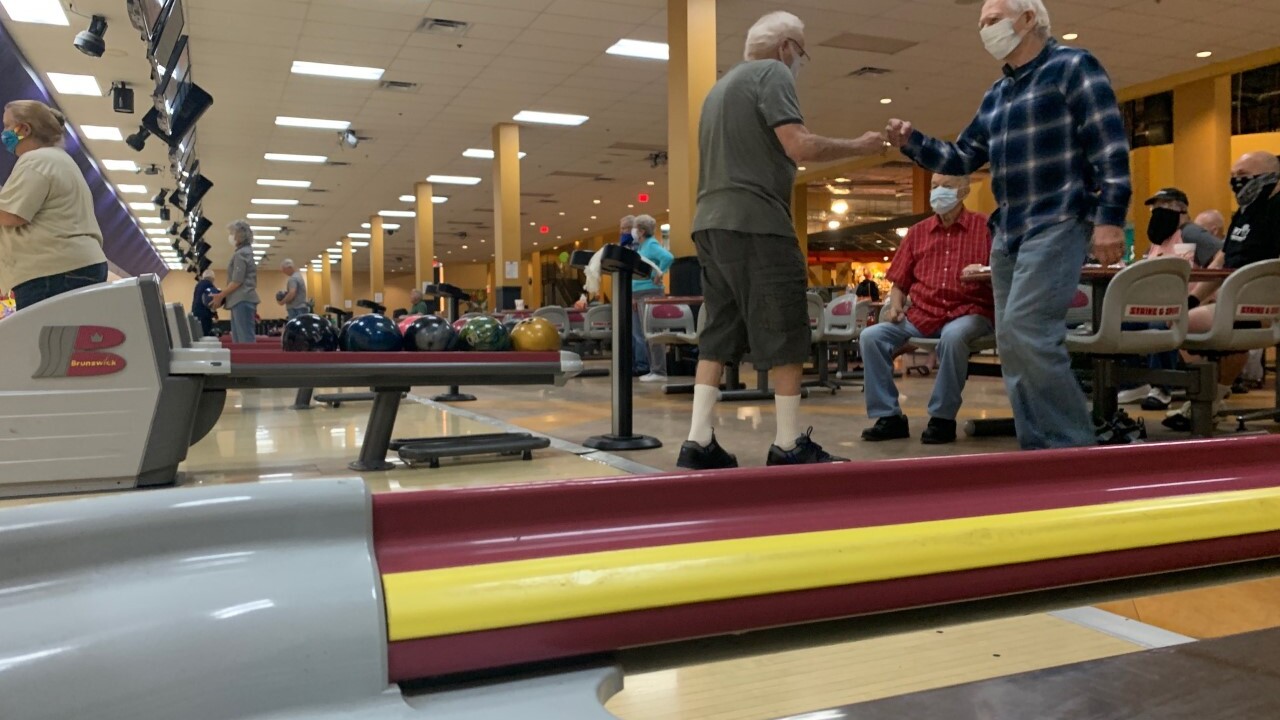 Bowling alleys around the state are going to be a little different for the time being. The Tennessee Economic Recovery group is making sure businesses follow specific guidelines before letting people in.

For example, at bowling centers, like Strike & Spare in Hendersonville, all shared equipment like bowling balls and shoes need to be sanitized after they’re used.

In the past seven weeks, Ron Schmittou and his team have built sanitizing stations, plexiglass dividers and have brought on additional staff to help with cleaning.

“We have spent so much time and money and effort on this to make sure we are doing it properly,” said Schmittou who works as the director of operations.

For now, only every other lane will be open, and don't count on having a large group or party. Of course, everyone needs to try and stay six feet from each other

If you're like a lot of people, you may try out a few different bowling balls over the course of a game. Not anymore. The state is recommending customers use the same ball the entire time.

“Really different, but it’s worth it just to get out,” said Nancy Cooper of Hendersonville.

Nancy joined her father Joe Hrasna Jr. at the doors of Strike & Spare as doors opened for the first time in weeks.

Joe his friends and family are what they call the regulars. They’ve been bowling at the same place, three days a week for years.

Back in 1976, Joe married his late wife in front of the same lanes 15 and 16 now found at Strike & Spare. At 92 years old, Joe says he’s been cooped up at home waiting for a chance to get back to bowling.

“I’ve been worried about him, being cooped up like that because you can go crazy,” said Cooper.

“We’ve missed them, they are a part of the family and it’s been hard not to hug them when they come in,” said Schmittou.

Schmittou says it’s a tough balancing act for all staff who want to ensure a safe environment for all, but give customers as close of an experience to what they know and love.

in Tennessee, with all other locations across four states have to wait.

Strike & Spare is speaking with Mayor John Cooper’s office to lobby for opening their three facilities in the Nashville area. They say at the moment, they’re not considered a restaurant or retail, but instead a live music venue.

The bowling alley is open at full capacity, while the rest of the family center is slowly getting there. They plan to have these lanes open until 1 a.m.