School nurses are treating chronic conditions now more than ever 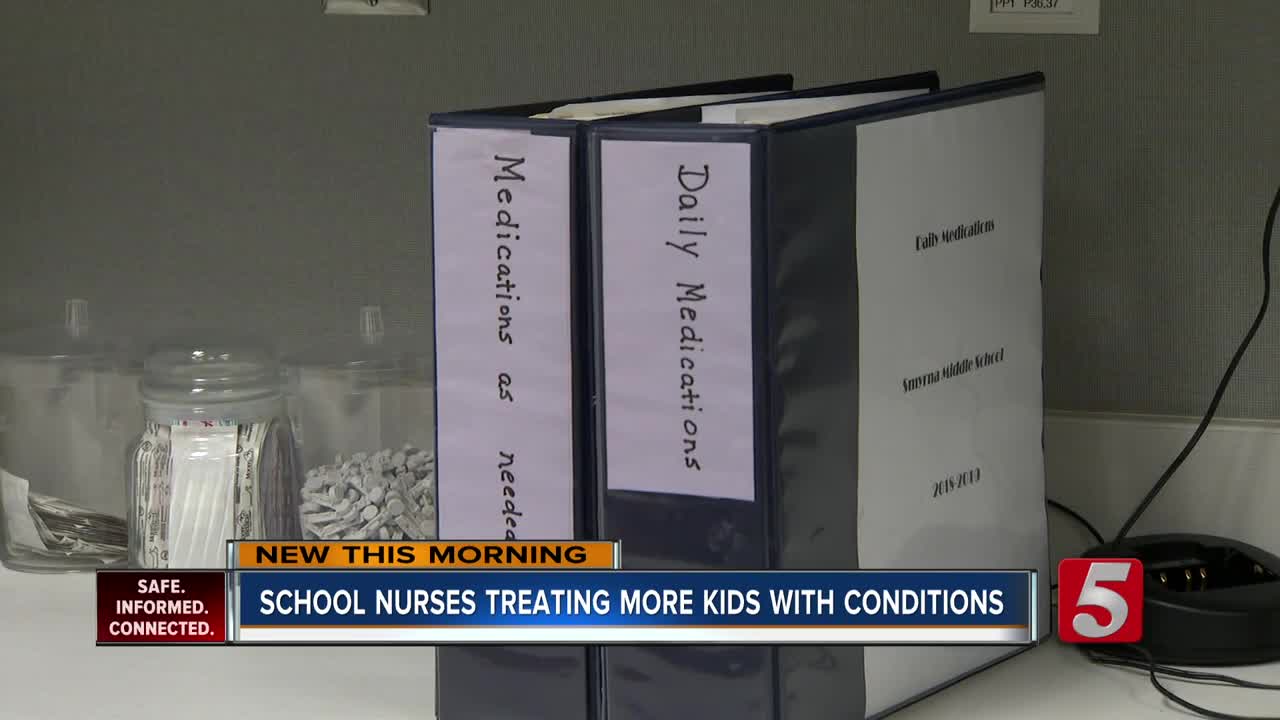 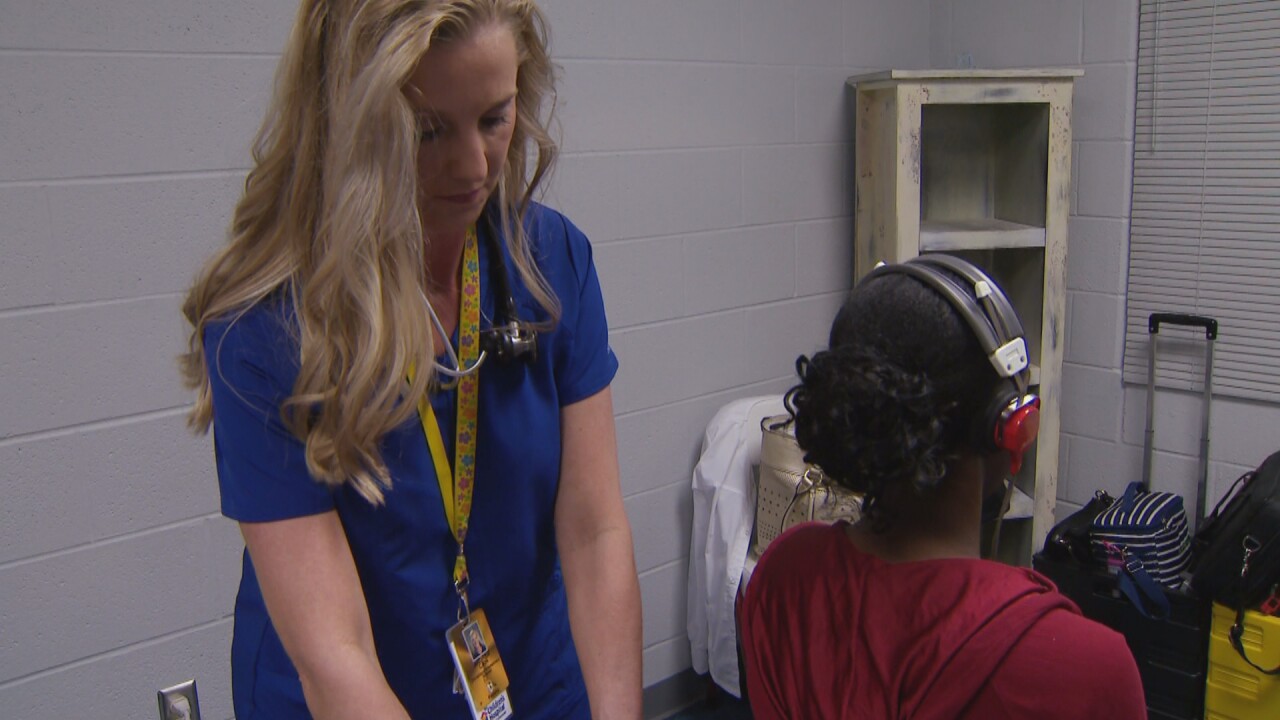 SMYRNA, Tenn. (WTVF) — School nurses are trying to bridge the gap between healthcare and education, according to Barbara Herrell, the clinical charge nurse at Rutherford County Schools.

"[A] nurse may have something in mind that may help the student succeed in the classroom that the teacher hasn't thought about," said Herrell. "It's a unique role. We want all of our students to have academic success."

Herrell supervises 60 nurses that tend to the 14,000 students in the school district. She said school nurses have a lot on their plate.

"The nurses do a lot of care with asthmatic students, students with cystic fibrosis," said Herrell. "A lot of students are very very sick, and a lot is going on with their health. Without a nurse, some wouldn't be able to attend school."

"My background before I became a school nurse was in the emergency room and ICU, and honestly some days it's just as busy," said Cain.

"Their world is turned upside down. We're constantly watching, monitoring and developing a plan of care for them to be able to keep them at optimal health, and to be healthy and in school where they learn," she said.

The nurses said when schools, pediatricians and families coordinate, the majority of kids with medical conditions can go to school, even if that wasn't the case in the past.

"Back in the day when students with certain medical conditions would be kept at home or they might have even been in an institution...that's just totally different now. We play a huge role in supporting their academic success throughout their school years," said Herrell.