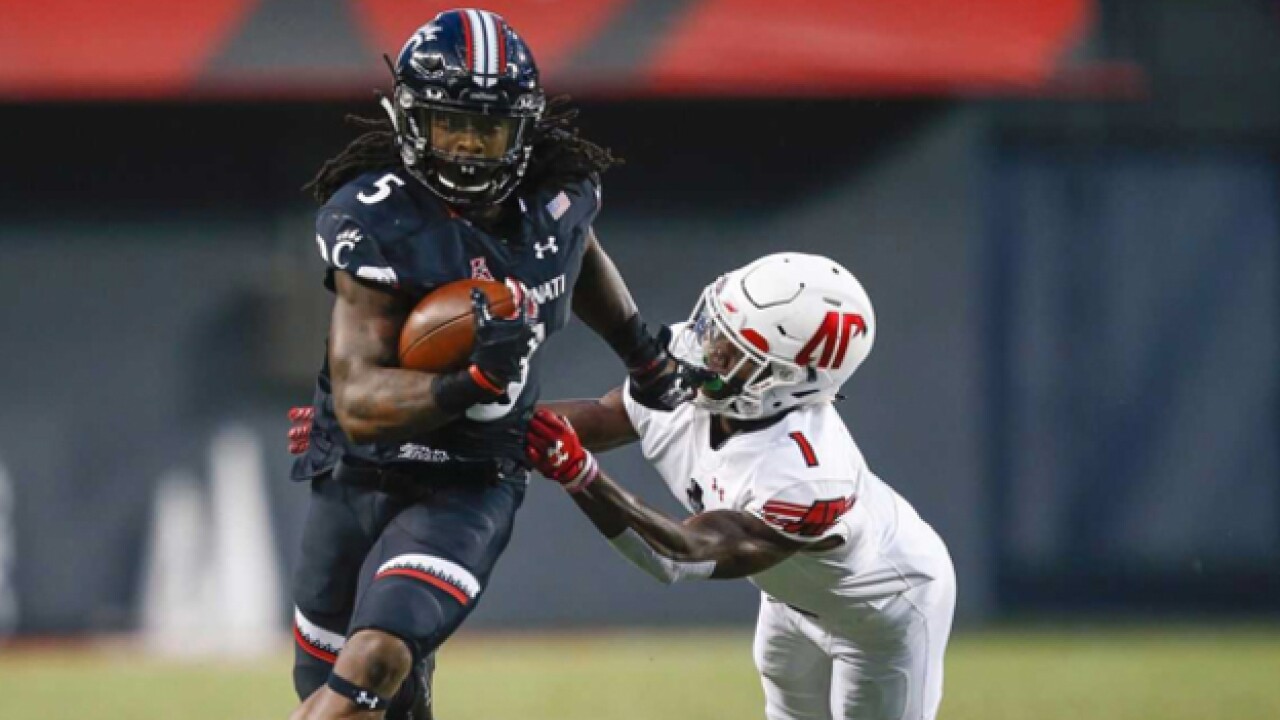 Austin Peay's bid to end the nation's longest football losing streak fell short Thursday in a 26-14 loss to Cincinnati in the season opener for both teams.

The Governors have now lost 28 consecutive games, spanning parts of four seasons. But they showed significant progress in game one of Will Healy's second season as the team's head coach.

Facing a Cincinnati squad playing it's first game under new head coach Luke Fickell, the Governors outgained the Bearcats 313-248, led by a 224-97 advantage in yards on the ground. But two costly turnovers and a turnover on downs inside the UC five-yard line with under 3:00 to go sealed yet another defeat.

Cincinnati got on the board first on a 16-yard touchdown pass from Hayden Moore to Thomas Geddis, but Austin Peay answered right back with 19-yard TD toss from veteran QB JaVaughn Craig to Kentel Williams.

Moore hit Kahlil Lewis for a six-yard touchdown to help Cincinnati reclaim the lead just before the half, and Moore's third touchdown pass of the game increased the Bearcats' lead to 20-7 late in the third quarter.

But showing a newfound belief, the Governors bounced back, driving the field and pulling within 20-14 on Josh Alexander's 11-yard jet sweep early in the fourth quarter.

The Bearcats capitalized on a short field later in the fourth quarter with Mike Boone's three-yard touchdown and the fourth down stop late in the game kept the final margin at 26-14.

Still it was an impressive first showing against an American Conference foe for Healy's Govs, buoyed by influx of talent from the best recruiting class in the FCS. The process continues in Clarksville and it's hard to believe Peay won't break through and end the streak sooner rather than later.

The Governors face a tough task next Saturday with another trip to a FBS opponent in Ohio when they take on Miami University before they return home for their OVC opener against Morehead State September 16th.