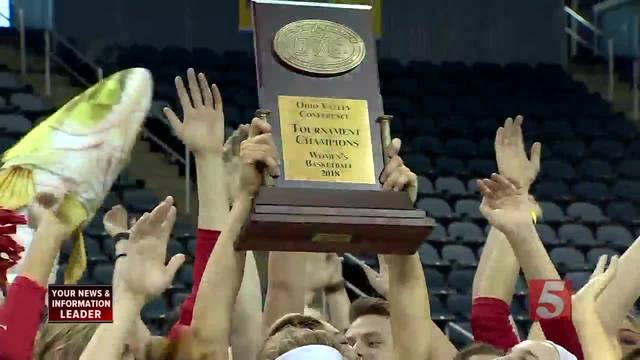 With a perfect season in the OVC, Belmont trailed Tennessee Martin by six with 25 seconds left in Saturday’s conference tournament final, but the Bruins didn’t panic, pulling off an improbable rally to tie the game, then winning 63-56 in overtime to punch their tickets to a third consecutive NCAA Tournament. 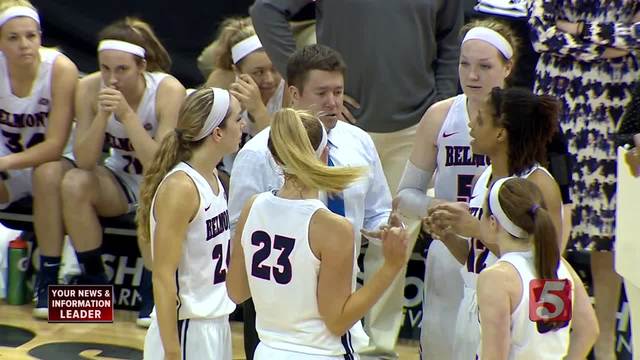 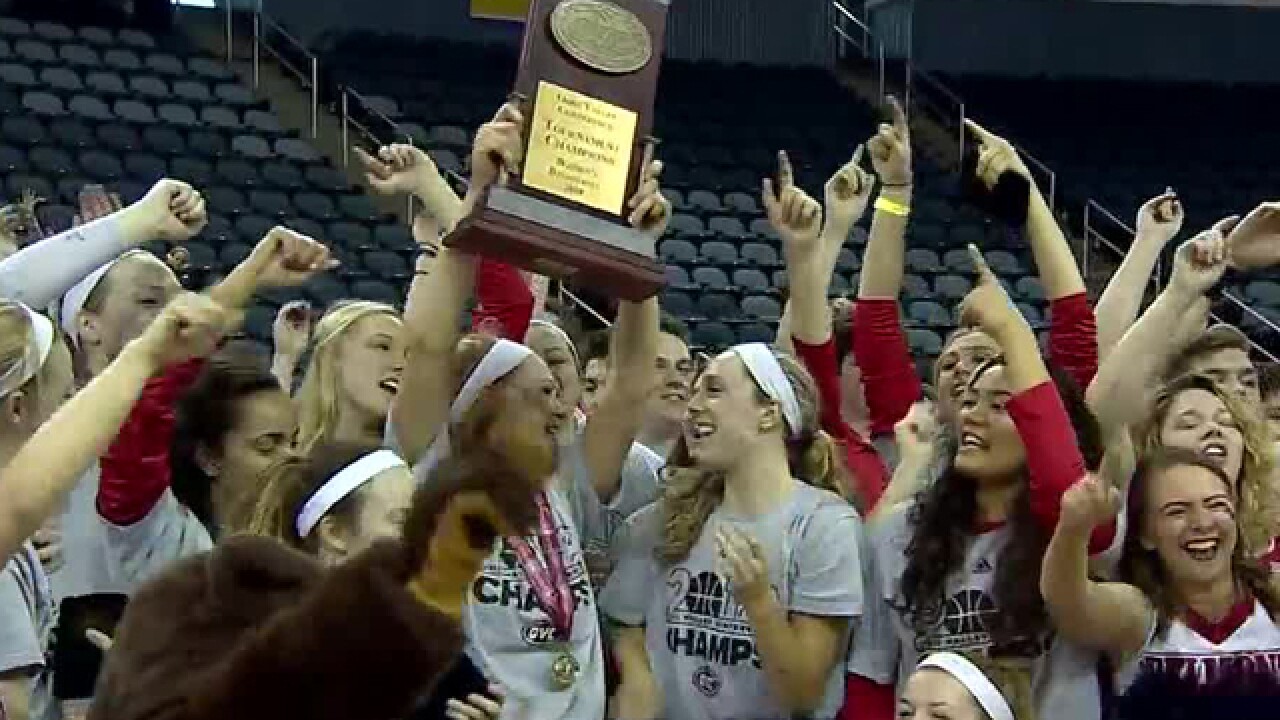 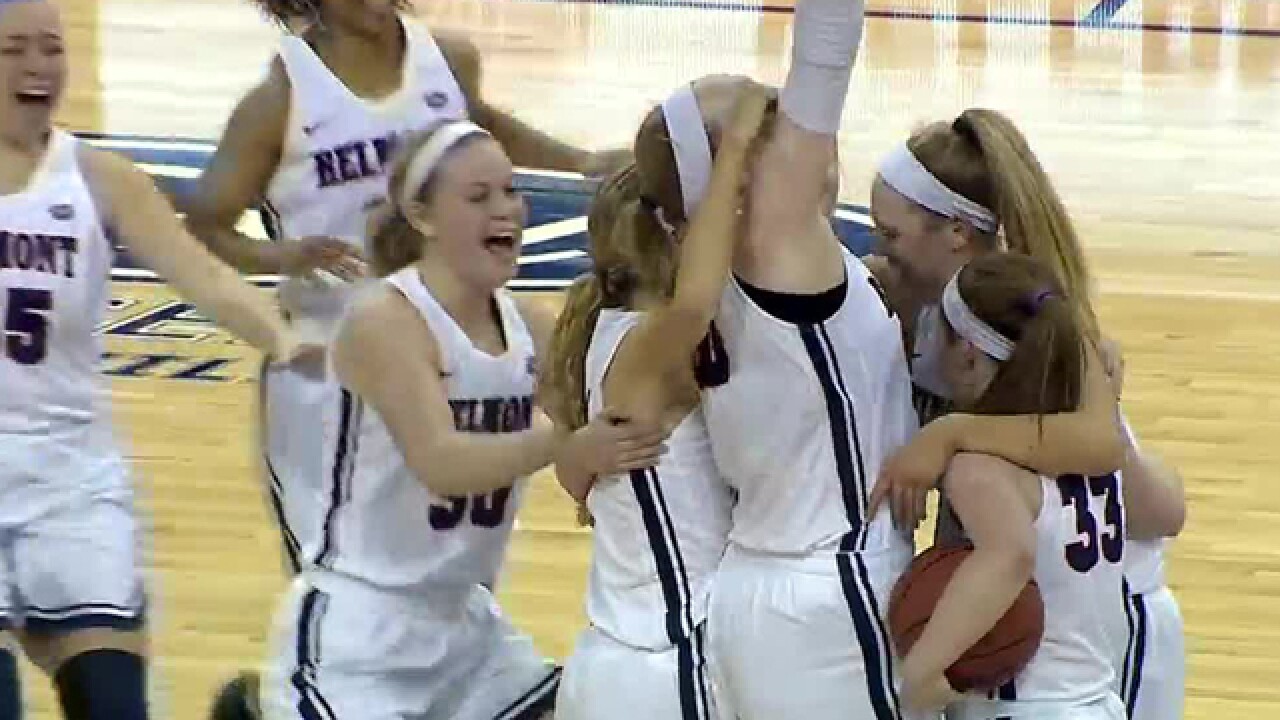 With a perfect season in the OVC, Belmont trailed Tennessee Martin by six with 25 seconds left in Saturday’s conference tournament final, but the Bruins didn’t panic, pulling off an improbable rally to tie the game, then winning 63-56 in overtime to punch their tickets to a third consecutive NCAA Tournament.

Evansville native Maura Muensterman’s three with 14.7 seconds left pulled Belmont witching three. Then after UT Martin missed a quick layup, Bruins’ star Darby Maggard, who was just 3-13 shooting on the day up until that point, buried a three to tie the game with 4.5 seconds to go.

“(Kylee Smith) bright the ball down, she was looking to attack and I just filled right in behind her,” a jubilant Maggard said after the game. “Got a shot fake, got them up in the air and let it fly. It wasn’t easy, but nothing worth fighting for ever is.”

With new life in overtime, the Bruins would not be denied. Smith’s driving lay in gave Belmont its first lead since it was 24-22 in the second quarter. Sally McCabe scored four of her team-high 19 points to put the game away.

“We have so much fight in us,” McCabe said. “We were just talking to each other and there was no way we were going to give up with how far we’ve come this season and how long we’ve prepared for this moment. We just trusted each other, stuck with our process and the results showed.”

With the win, Belmont stretches its OVC winning streak to an incredible 46 games in a row, dating back to the 2015-16 season. The Bruins have gone 21-0 in league play while sweeping regular season and conference titles the past two years.

None of those wins challenged them as much as this one did.

“I know (winning championships) would be hard, I didn’t know it would be this hard,” first year Belmont head coach Bart Brooks said after the game. “We’ve played some tough games this season and this is by far the one that tested us the most. It’s sweet for me to see how our players responded, to know that all of the stuff we’ve been preaching and working on all year, it came through today. I’m thrilled.”

Most importantly, Belmont clinches a berth in the NCAA Tournament for the third consecutive season. Despite the fact the Bruins had won 30 games and were ranked 22nd in the nation going into the game, the consensus seemed to be they had to grab the automatic bid from the poorly rated OVC to punch a ticket to the Big Dance.

The dramatic comeback took away any doubt. And now the Bruins have nine days to celebrate before finding out where they are headed and who they will play during the selection show March 12.

Whoever the opponent is should be wary. These Bruins are good and they never give up, which is a dangerous combination.

It’s the reason why they’re dancing once again.