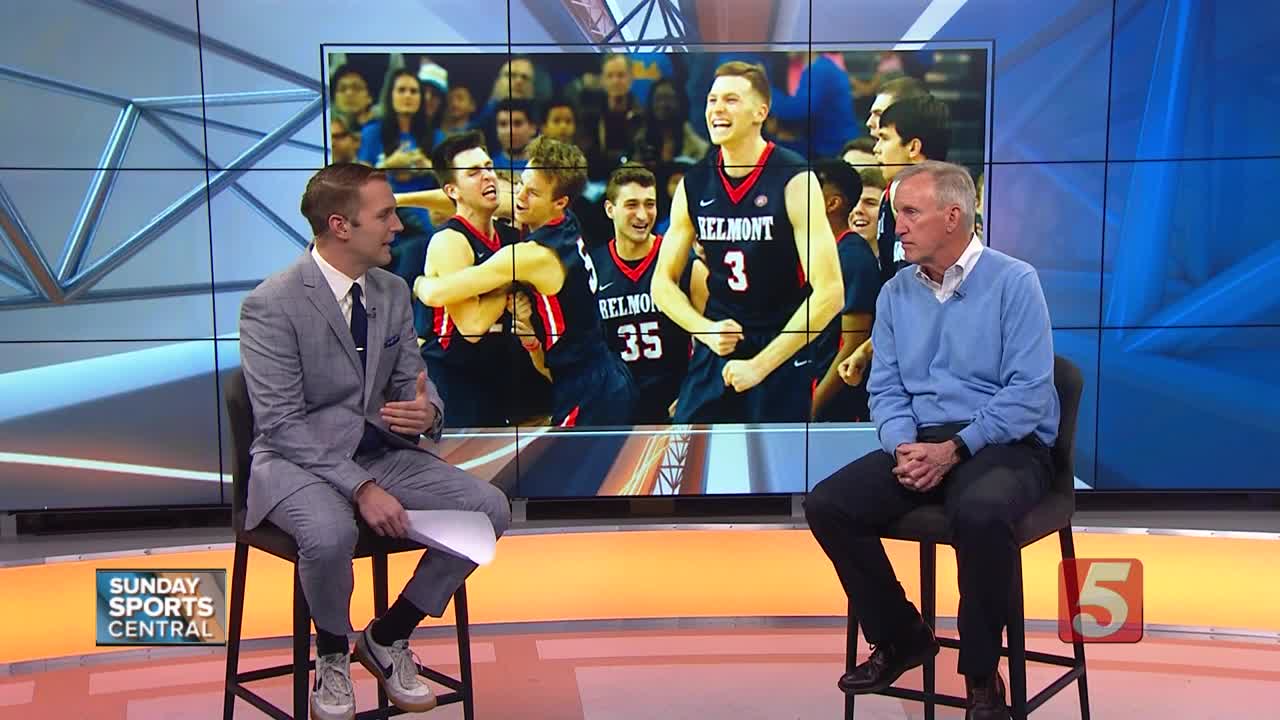 For Byrd and the Belmont program this was a first NCAA Tournament victory in their eighth appearance in the Big Dance. 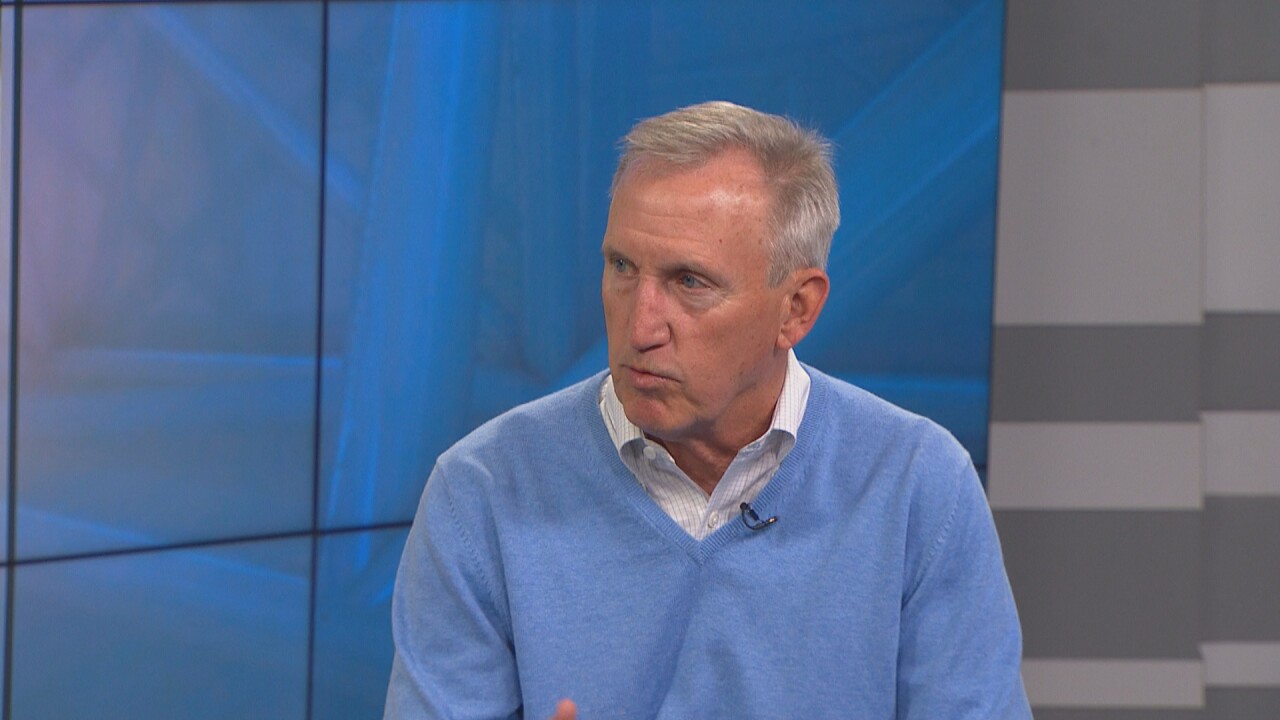 NASHVILLE, Tenn. (WTVF) — Belmont basketball coach Rick Byrd doesn’t generally have a ton of fun in February and March as the pressures of must win basketball rises.

But this March was different as the Bruins answered their critics’ final question about the program by winning their first ever NCAA Tournament game. Belmont beat Temple 81-70 on March 19th in the First Four, then nearly toppled no. 6 Maryland in a game that came down to the final shot.

For Byrd and the Belmont program it was a first NCAA Tournament victory in their eighth appearance in the Big Dance. The fact the Bruins received an at-large berth that is often rare for mid-major programs, and then went out and proved the Committee right by winning made the breakthrough moment even more special.

Byrd, 65, is taking time like he does every year to evaluate if he wants to continue coaching or if he will ride off into the sunset following his NCAA win. He will not be a coaching lifer - he has too many other passions in life - but it will be hard for him to walk away from his team whenever that day comes.

Byrd says the decision on whether or not to return for the 2019-20 season should come this week.

He stopped in to be the guest basketball analyst on the Electric Power Companies Sunday Sports Central and shared his thoughts on the end of the Belmont season and the future. You can watch the interview in the media player above.